Womens IPL Auction: All You Want To Know About 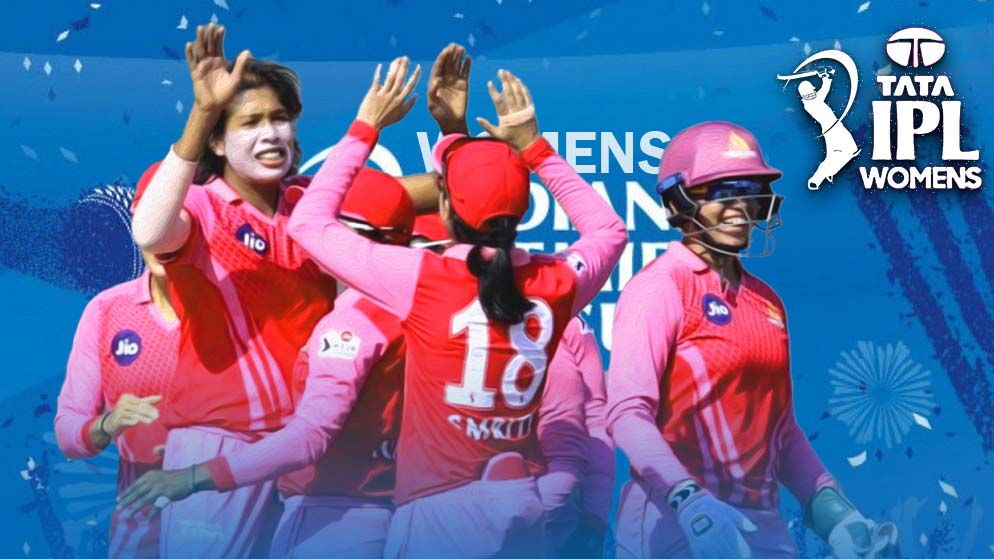 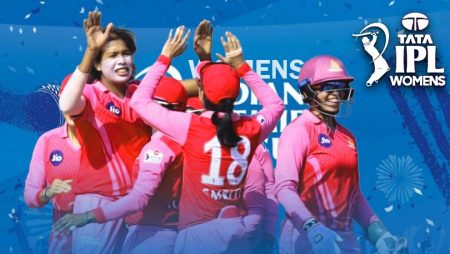 The majority of people in India are fans of the game of cricket. And, with the advent of the Indian Premier League, this popularity has been enhanced to new levels. The short-format cricket league attracts the younger generation too. After the success of Men’s IPL, it turned to increase the viewership for womens ipl. WIPL 2023 is around the corner. The auction for the players is all set. A war to buy media rights for the same is also going on.

The Women’s Indian Premier League has many eyes on them. In fact, the sponsors do have quite high hopes for it.

About the Womens IPL Auction

The Womens IPL auction will be as interesting as the men’s. In total, five different women’s teams are going to take part in the wipl 2023. Now, which of the players will join which team is the most awaited question right now. The answer which you will get after the IPL auction.

The last date to register as a player for the IPL auction is 26th January 2023 till 5:00 pm as per the Indian Standard Time.

The Indian Cricket  Board is requesting all players to themselves before the deadline. Looking forward to maximum women players doing so on time. As no registration will be entertained after the due date. The final date of the auction is yet not clear. Still, the expectation is for the same to happen within February. However, soon the final date will be out.

Rules of Womens IPL Auction and the Base price for players

There are certain sets of rules to follow in the auction. Those are as follows.

The WIPL 2023 is gaining so much interest from the IPL franchises already. Five of those want to own a womens ipl team.  Those Indian Premier Franchises are Kolkata Knight Riders, Punjab Kings,Delhi Capitals, Chennai Super Kings, and Rajasthan Royals. They are showing a major interest in funding and owning the teams.

The auction for media rights for wipl 2023 was supposed to be over already. But, with the postponement of four days, it is going to take place on 16th January 2023. That will be interesting to watch too.

In addition, the regulatory board of the Indian premier league announced that the list of  ITT is made. So, if any still want to be part of the bidding, have till 21st January.

To cap it all, the womens ipl is definitely going to upgrade the popularity of women’s cricket. Though, it does not mean that they do not have a large number of viewership. But, tournaments like those will give the players brighter limelight.

The matches will begin in March and end within the same month too. As it is beginning, the league is going to start with 5 teams. It might add more teams in the upcoming seasons.

So, just keep waiting a few weeks more and the fun will begin. Hope you find this content useful. Thanks to all readers.