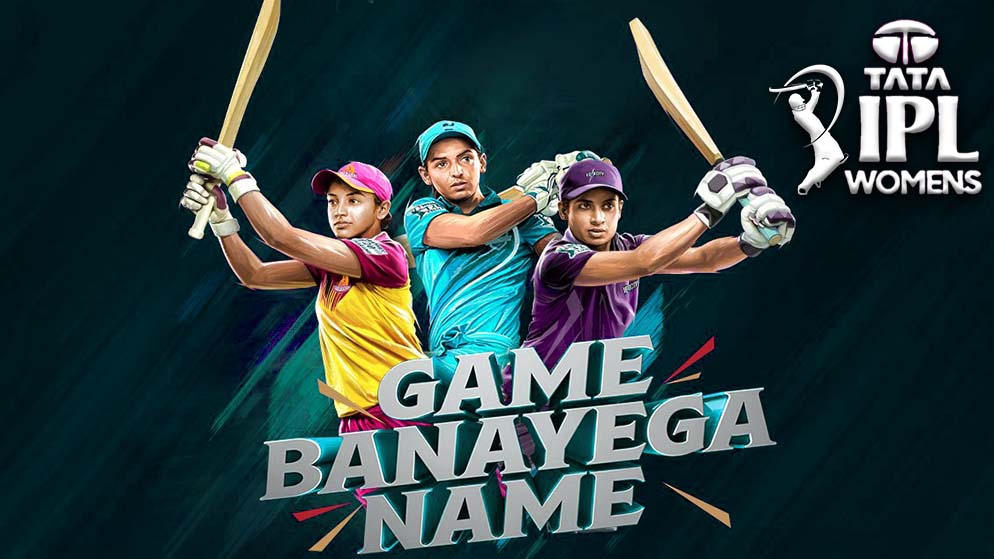 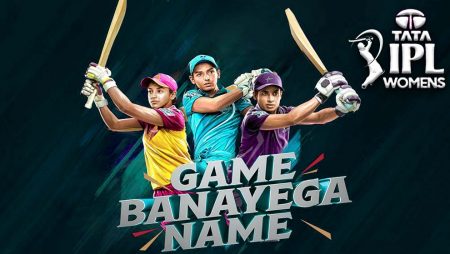 Womens IPL (Indian Premier League) is set to go ahead as per the then BCCI president Sourav Ganguly. The tournament will be played between March 3-26 with five teams participating in the tournament.

In February 2022, Sourav Ganguly has announced that the WIPL 2023 will start in 2023. In August 2022, the BCCI  (The Board of Control for Cricket in India) president announced the commencement of the WIPL 2023.

Ever since the women’s Indian cricket team started doing well in the multi-national tournaments, the demand for the womens IPL has increased. Team India played the final in the 2017 ICC World Cup and also in the ICC T20 WC 2020.

Since then, the heat is on for the WIPL 2023. Before that as well, the BCCI is conducting the Women’s T20 Challenge tournament with the three teams format. The tournament is successfully going on but Womens IPL is a different thing altogether. It is just like the Men’s IPL where five teams played against each other two times.

The BCCI invites bids for owning and operating teams in the WIPL 2023 as well. A few corporate houses are excited and interested to buy the team in the WIPL 2023. It includes the current franchises in the Men’s IPL like Royal Challengers Bangalore (RCB), Kolkata Knight Riders (KKR), Mumbai Indians (MI), Punjab Kings (PBKS), and Rajasthan Royals (RR). After paying a Rs 5 lacs non-refundable deposit, the request for bids will be made available. Purchases can be made up until January 21, 2023.

There is a lot of interest in owning a WIPL team from existing IPL franchises as well as new players,” A Dhumal told ET.

In a note, BCCI said, “To have a good balance of domestic & international players and to have competitive teams, it has been tentatively decided to have five teams for WIPL. Each team can comprise a maximum of eighteen players where no team can have more than six overseas players.”

The auction will happen before the start of the WIPL 2023 (Womens IPL) for owning and operating teams. A lot of entities are interested to buy teams in WIPL 2023.

In the auction, the franchise will bid to buy the teams in the WIPL 2023 and to own the team.

In the auction, the franchise will bid to buy the teams in the WIPL 2023 and to own the team.

There will be five teams in the tournament and for that, quite a few entities will be there in the auction to own the team.

The tournament will be played between five teams and the number one team in the points table will play the final directly without playing any other knockouts. Teams who will finish at two and three will play for the spot in the tournament’s final.

The BCCI (The Board of Control for Cricket in India) invited bids for the media rights from 2023-2027 for the WIPL 2023 (Womens IPL) last month. According to the media sources, up to 10 entities obtained the documents related to the media rights tender. On January 12, all entities that pass BCCI’s screening process may submit their sealed bids.

These are the details about the Women’s IPL (WIPL 2023) bidding, auction date, and expected team list. We hope that you will get the knowledge you want from this article. Are you excited about the women’s IPL? Comment your answer below.