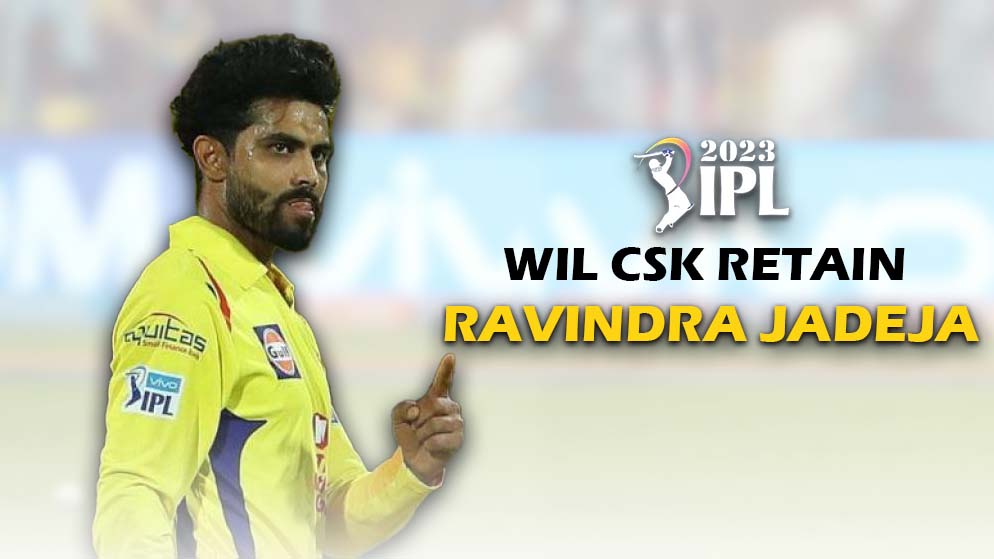 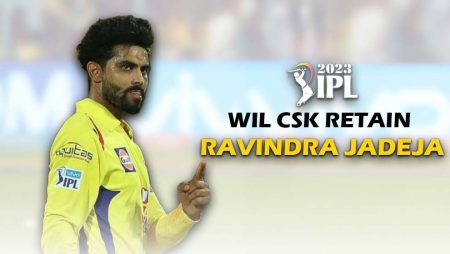 CSK’s net run rate was slightly better than Mumbai Indians. Otherwise, they would have finished last in the points table. Mumbai Indians (MI) also had a very poor outing in the IPL 2022 with four wins in 14 games.

CSK didn’t have the start they wanted in the tournament. They lost the first game against Kolkata Knight Riders by 6 wickets.

CSK even lost their first 4 games of the tournament against Kolkata Knight Riders (KKR), Lucknow Super Giants (LSG), Punjab Kings (PBKS), and Sunrisers Hyderabad (SRH). They lost to LSG by 6 wickets, PBKS by 54 runs, and SRH by 8 wickets.

R Jadeja, the captain got out on a first ball duck in that game. W Hasaranga, got him on the very first ball, caught by A Rawat.

RCB managed to score 193 runs on the board with a loss of 9 wickets. CSK won the game by 23 runs. S Dube was adjudged man of the match for his outstanding 95.

But CSK lost their next game against the IPL 2022 winners Gujrat Titans (GT). Such is the campaign for the team CSK. And for the captain Ravindra Jadeja.

Ravindra Jadeja left the captaincy in the middle of a tournament

Ravindra Jadeja left the captaincy in the middle of the tournament to focus on his game. His game was affected due to the pressure of captaincy.

When CSK lost against Punjab Kings on April 25 by 11 runs, Ravindra Jadeja decided that now he will not be the captain of the franchise anymore.

MS Dhoni again handed over the captaincy and CSK won their next game against Sunrisers Hyderabad by 13 runs.

With the help of R Gaikwad’s 99 and D Convey’s 85 not out, CSK scored 202 on the board. The bowlers did the rest of the job to restrict SRH to 189. M Choudhary took 4 wickets in that game.

All n all, CSK didn’t have a good IPL 2022. You cannot expect this performance, especially from a franchise like CSK. They won the IPL title 4 times; 2010, 2011, 2018, and 2021 under the leadership of MS Dhoni. CSK had the reputation of a big franchise and they are one of the most successful teams in the history of the Indian Premier League (IPL).

R Jadeja’s performance in the IPL 2022

Captain Ravindra Jadeja’s own performance is not good in the tournament. He scored only 116 runs in the 10 games he played. His average was 19.33 and a strike rate of 118.

Ravindra Jadeja also had a very poor IPL 2022. He is a very better player than this. R Jadeja sets his standard very high.

Now the question is will he be retained in the IPL 2023 by CSK? Earlier in some reports, there are news that there is something wrong happening between Ravindra Jadeja and the CSK franchise.

There were also reports that both Ravindra Jadeja unfollowed CSK’s insta handle.

When MS Dhoni left the captaincy before the IPL 2022, he said that Ravindra Jadeja is the perfect replacement for the role of captaincy for CSK. He is an integral part of the franchise for so many years.

But what happens now is not good. And there might be a possibility that he will not be retained by CSK in the IPL 2023.

We will find out in December. The BCCI has decided the mini auction of the IPL 2023 in December 2022. Let’s see what happens there.

What do you think? Will Ravindra Jadeja be retained in the IPL 2023 by CSK? Comment your opinion below.