Why is cricket a famous sport in India? 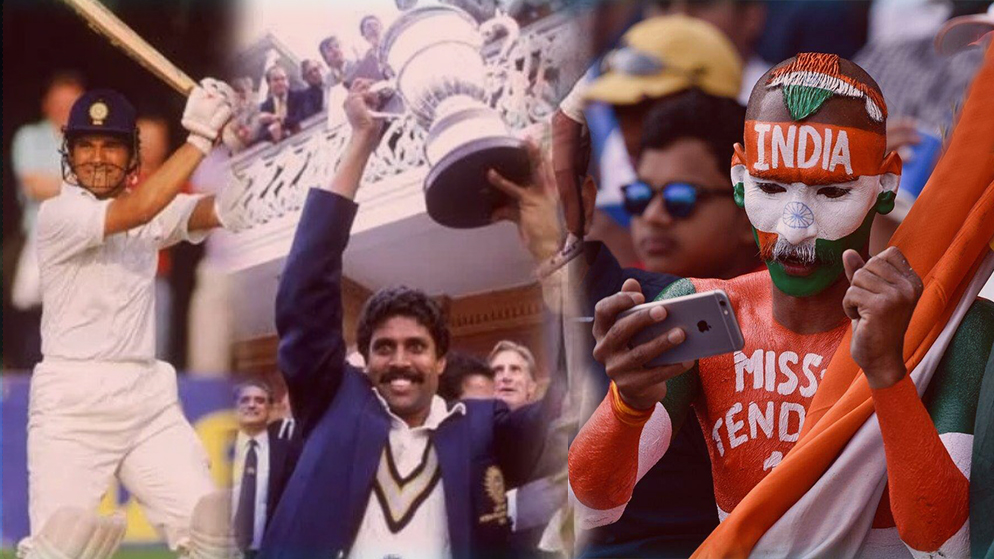 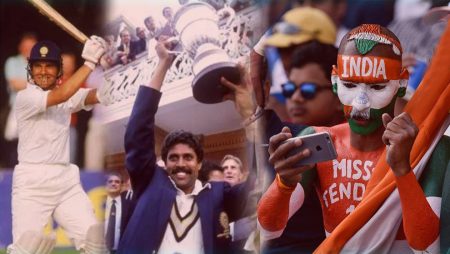 Cricket is not just a sport, it is a way of life for some people in India. Cricket is the most popular sport in India, and it has been this way for many years. This sport is not as popular in other parts of the world, but it has a large following in India. The popularity of cricket begins in the 1980s onwards when it was played by many countries and was watched keenly by people. The Indian team then won the 1983 World Cup, proving that Indians were good at this sport.

Some reasons for the popularity of cricket in India are its close association with Indian culture and history, availability of cricket fields all over the country, and great players that led Indians to victory. It is the players and their dedication that made cricket popular in India. Now let us take a look at some interesting reasons why Cricket’s love for India rose.

There are many other sports played in India, but what makes cricket so popular is that we have got some great players. If you look at Basketball or football then we talk about LeBron James, Micheal Jordan, Ronaldo, Messi, and so on. When we talk about cricket we talk about Sachin, MS Dhoni, Virat Kohli, Rohit Sharma, and many other legends.

India has some legends of the game that will always be part of cricket history. We Indians love when we see Indians doing well in their field, and it is a proud moment for the whole nation. Indians can relate to the story of legends and how they started playing this is something that inspires us. We have even seen players telling how they idolized Sachin or MS Dhoni and got the chance to play with them.

If players do well they will surely create their name and will inspire a whole new generation. That is also the reason why players are treated like celebrities.

Every World Cup won is not just a normal win, in fact, it is a story that is told to everyone. When a team wins the tournament and the Captain lifts the World Cup this image is captured by young eyes and is traced in their minds. This is how the popularity of sport begins.

India has managed to win two huge titles in World Cup 1983 and 2011. Apart from that India has also won the ICC champions trophy, Asia Cup, T20 World Cup, and almost all the ICC events that are possible. India has become one of the most dominant cricketing nations at present. The country has won three World Cups out of seven tournaments played so far. This is undoubtedly a significant milestone for the country.

IPL is the best domestic league in the world, and what makes it more exciting is the players. In the IPL we can see the best players in the world playing against each other. Even the greatest players of the world want to play in the IPL. This opens opportunities for young talent, also people love to watch and support their regional team or team that has their favorite player.

IPL has really played a huge role in increasing the popularity of cricket in India. People can literally watch the best players in the world playing on the Indian grounds. We can even see some popular Bollywood celebrities and politicians on the cricket ground supporting their team. The summer vacations and the IPL is a perfect love story for the Indians.

India has a great cricket infrastructure

India is one of the best sporting nations in the world. Cricket has the largest following, and many people are fond of playing. India has 710 cricket stadiums across the country. They have an investment of $303 million by the government and private companies. There are 9 international-standard cricket stadiums located in cities like Mumbai, Chennai, and Kolkata.

In every big city of India, there is a cricket ground and academy, and almost every international stadium in India is well managed. India has the highest cricket stadiums in India, even the world’s largest stadium is in Ahmedabad, Gujrat, India.  So every cricket match played in Indian cricket stadiums is like an event for the people. This is another reason why cricket has become so popular in India, because of its infrastructure.

People of all ages and genders across the country, love to play and watch cricket. No matter what the reason it is getting popular is, for people of this country, cricket is their own sport.