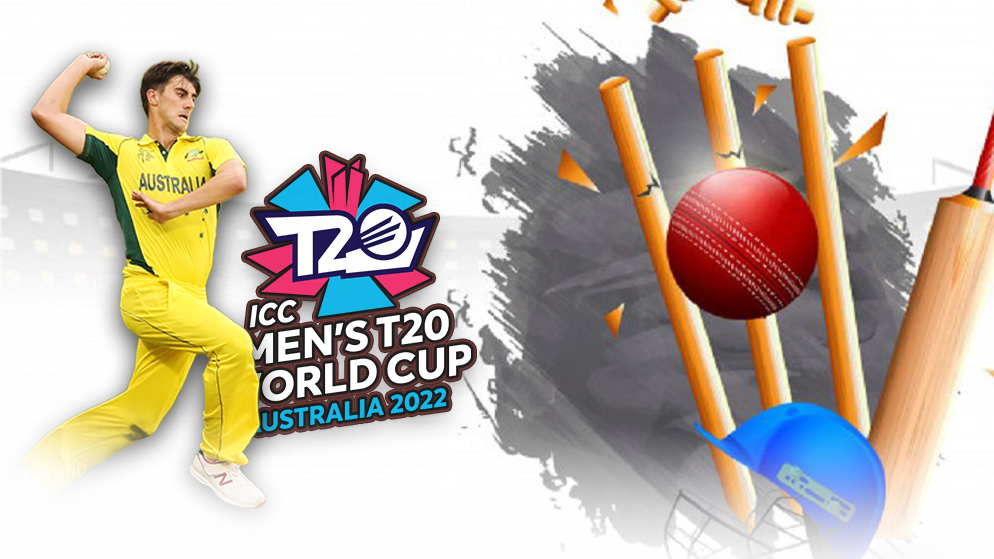 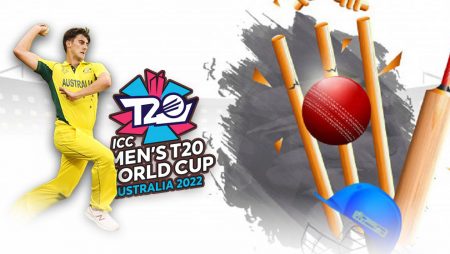 The bowlers are an integral part of the success of a team’s campaign in the events like World Cup (WC). As we always say, batters win you a game, but bowlers win you a tournament. Every team who won the world cup, whether it was a T20 World Cup or a 50 overs World Cup, had a very good bowling unit.

The bowlers played a big part in the success of the teams winning the World Cup. Let’s see the bowling attacks of the teams featured in the T20 World Cup 2022.

Aussies have one of the best pace attacks in the world right now. Their trio of M Starc, J Hazelwood, and P Cummins is one of the most lethal bowling units in the world. It is also applicable in T20 cricket as well.

Especially the way J Hazelwood has come out on top in the shortest format of the game. He has the reputation of a very good bowler in test cricket who bowl with good line and length. And he gets the extra bounce because of his height. Now, he becomes the best bowler in T20 cricket and uses his skills to a good effect in T20s as well.

As far as M Starc is concerned, we know he is one of the most dangerous bowlers in world cricket. And his toe-crushing yorkers in the death overs help the teams to restrict the opposition to small totals.

P Cummins is hot and cold in T20s but he also compliments this pace attack very well.

Other than these three, they have a T20 specialist in K Richardson who is waiting in the wings for his opportunity. All n all, Australia has one of the best pace attacks in the T20 World Cup 2022.

The pair is one of the best and we saw this in the IPL for Delhi Capitals and for the Proteas. To complement the pair, they have L Ngidi who has a lot of variations in his armory.

Along with these three, W Parnell brings variety to this pace attack with his left arm angle. He bowled with the new ball and swings the ball back in. Also, he bowled those tough overs in the end and has done well after his comeback in the team.

The Proteas will be without D Pretorius who has done well in the last ICC T20 World Cup in 2021. He is ruled out due to injury. The selectors haven’t announced his replacement yet but it will most probably be one of the other all-rounders.

South Africa’s pace attack will be the one to look for in this ICC T20 World Cup 2022.

How can we forget Pakistan when we talk about pace bowling? And with Shaheen Shah Afridi coming back in the team, it will give Pakistan a major boost ahead of the T20 World Cup 2022.

Even without Shaheen Shah Afridi, they have a strong backup of fast bowlers who have done well in the Asia Cup 2022.

N Shah has done well in the absence of S Shah Afridi with the new ball and H Rauf is in the mix for a while now. M Hasnain is one of the interesting prospects in the team and M Wasim Jr. is also coming back after an injury.

They have a strong pace attack for the T20 World Cup 2022. And it might be the reason for Pakistan’s success in the future.

Other teams pace attacks for the T20 World Cup 2022

We have picked up these three teams which we think have the best pace attack for the ICC T20 World Cup 2022. There are a few other teams who have very good fast bowlers like India has B Kumar, A Singh, and H Patel. But after an injury to J Bumrah, India’s bowling looks less threatening.

New Zealand has one of the best pace attacks in T Boult, A Milne, L Ferguson, and T Southee. England is going with R Topley, C Jordon, M Wood, D Willy, etc. But their bowling didn’t have that X factor.

But you never know. Any team can surprise in an event like World Cup. Let’s see which team’s pace attack comes out on top in the T20 World Cup 2022. Comment your favorite bowling attack below.