Who Are The Favourite Team For Pro Kabaddi Season 9 Semi-Final? 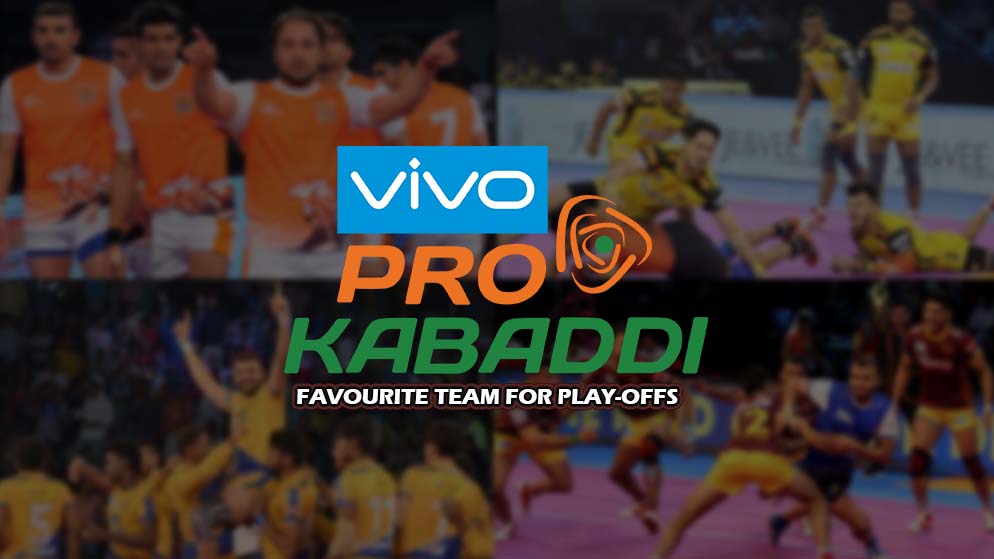 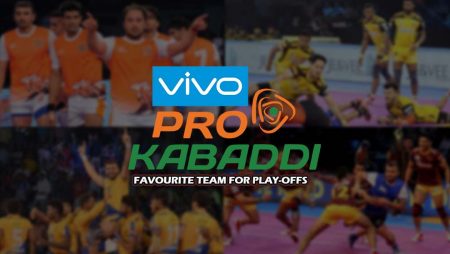 After much anticipation, the pro kabaddi season 9 has finally begun after much waiting. There are many surprises and amazing games to look forward to during this season. There has been a lot of smart selection made by the franchises when it comes to the players for their teams.

It appears that all the teams are very well balanced from the onset, and at the moment it is making it incredibly hard to pick a particular team because all the teams are so equally balanced that it is impossible to pick just one. Having this kind of excitement during the season makes it even more enjoyable.

As we approach the end of pro kabaddi season 9, let’s take a closer look at some of the favorites.

There is no doubt that Puneri Paltan has not been one of the most consistent teams in the tournament so far. However, this time under the guidance of Coach Anup Kumar and his mind-boggling strategies, they do have a much greater chance at winning. His ability to make bold calls and make some important decisions is something that stands out about him as a coach, as he is never afraid to make some bold decisions.

Youth is important to him, and he is willing to give them chances even if that means benching senior pros. There are very few coaches who can do this, but with the reputation that he has, it is not too surprising for him to accomplish something of this magnitude as well. Under pressure, he is calm and he is often referring to as Captain Cool because he remains calm under pressure.

It was a brilliant season for Puneri Paltan last season. But, they were not able to capitalize on it, but maybe this season will be their year. There is a great rotation strategy at Puneri Paltan. As well as a strong focus on performance over reputation in selecting players. Team performance is greatly improving as a result. But it is also difficult for opposing teams to plan a strategy against their side.

There have been two times that the Telugu Titans have reached the semi-finals of the Pro Kabaddi League. Since they have been participating since 2014. In spite of this, the team has never even been able to make it to the final of a tournament. The team struggled last season as they missed a lot of matches due to the injury to two of their main raiders – Rohit Kumar and Siddharth Desai – who could not play due to their injuries.

It is important to note, however, that this season, their squad has been revamped. And, some of their players are very excellent. To top it off, they have Manjeet Chillar as their new coach. Who is an excellent coach when it comes to developing strategies. And, he is a great coach as well. You know that you are on your way to success when you have a top coach. And, a very strong squad behind you.

With the way in which they selected their players for the auction this time for the Tamil Thalaivas. They looked like a team out on a mission this time around. There was a lot of intelligence, bravery, and calculation in their character. That made them seem to have done a lot of homework behind the scenes. Their most successful raider of the last three seasons has been signed – Pawan Kumar Sehrawat, who has been in the league since 2007.

As a result, they gained some much-needed firepower to their squad with the addition of him. Sagar, who was a top defender at the time, was another new signing they made that was even more intelligent. Last season, Sagar accumulated 83 tackle points, which included eight high fives during the course of the season. The Tamil Thalaivas may just have the year of their lives with Pawan’s attacking brilliance. Sagar’s solid defense, and a strong squad behind them.

In the history of the Pro Kabaddi League, UP Yoddhas has been one of the most successful teams. All of the seasons they’ve played in, they’ve qualified for the playoffs. Despite this, they have always failed to progress to the knockout stages.

With Pradeep Narwal, Surinder Gill & Nitin Tomar as their raiders, this year might be different. Their defense is also well covered, not just on the offensive front. Ashu Singh, Nitesh Kumar, Sumit, and Gurdeep are some of the most experienced and solid defenders in the league.

One of the biggest title contenders. Their first-choice team is as good as anyone’s.

Take advantage of amazing offers on Kabaddi this season. Register for more information.