Which Is Tougher, The IPL or PSL? 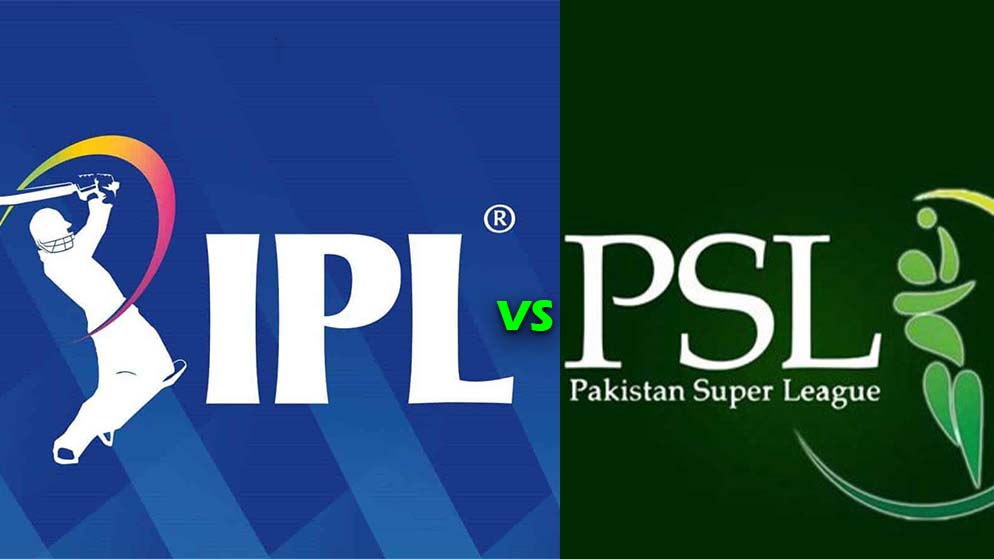 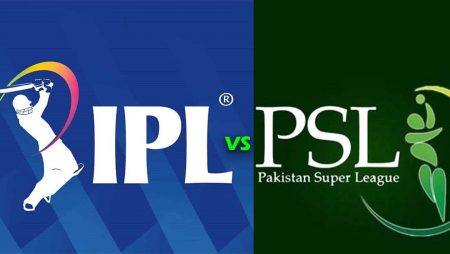 The T20 leagues are one of cricket’s fastest-growing commercial venues. And they undoubtedly garner a lot of attention on a global level. In the T20 format, the entertainment value never wanes. It must be acknowledged that ODI cricket has begun to lose its soul. Because they end quickly and push more boundaries, shorter formats are more popular with fans.

On December 15, Pakistani wicketkeeper-batsman Mohammad Rizwan made a significant comment. He asserts that the Pakistan Super League (PSL) has grown to be even more significant than the Indian Premier League (IPL).).

IPL vs PSL – Is there a Debate?

In a statement following the PSL 2023 players’ draught, Rizwan, who will play for the Multan Sultans in the forthcoming season of Pakistan’s T20 league, asserted that players would attest to the PSL’s reputation as the world’s hardest cricket league.

Rizwan is not the first person to weigh in on the hotly contested topic of league cricket. Also, he most certainly won’t be the last. Various players and ex-cricketers have already weighed in on this hot debate.

Meanwhile, the Pakistan Cricket Board formally announced the start of the PSL in September 2015 after several years of planning and two prior unsuccessful efforts. Lahore Qalandars, the PSL 2022 champions, received around INR 3.4 crore, while Multan Sultans, the runners-up, received roughly INR 1.5 crore.

The Formats of IPL and PSL

Before the top four teams advance to the playoffs, the clubs compete against one another many times throughout the league stage. The top two teams receive two chances to advance to the final in Qualifier 1 and Qualifier 2. Whilst the third and fourth-ranked teams must win at least two games to secure a spot in the championship game.

PSL: In 2016, the PSL had five teams: Quetta Gladiators, Lahore Qalandars, Peshawar Zalmi, and Islamabad United. The league expanded to six teams in its third season with the addition of Multan Sultans.

Additionally, during the league stage of the PSL, each team plays the other twice in a double round-robin style. In a format similar to the Indian Premier League, the top four teams proceed to the playoffs.

IPL: During the two-day IPL 2022 super auction, the 10 teams spent more than INR 500 crore. INR 561.5 crore was the enormous total purse for the 10 clubs entering the IPL auction.

PSL: There are no team purses in the PSL because it still uses a draft method.

IPL: The biggest spectacle in cricket has always been the Indian Premier League. There is a reason the BCCI forbids Indian cricketers from taking part in any other international T20 leagues. That’s because the IPL’s financial rewards more than makeup for it.

Even Shivam Mavi, who was sold at the super auction for the IPL 2022 for INR 7.25, made more than Lahore Qalandars did for winning the PSL 2022. KL Rahul was signed by Lucknow Super Gitans for INR 17 crores. It makes him the highest-paid player in the IPL this season.

PSL: Players in the platinum category in the PSL 2022 might earn up to USD 170,000, or roughly INR 1.27 crore. The PSL’s best players, including Kieron Pollard, Babar Azam, and Shaheen Afridi, fall within the platinum tier.

IPL has become the richest and most reputable brand over the years, thanks to the BCCI’s influence over the International Cricket Council. The most sought-after global players participate in the IPL. IPL was the stepping stone for the growth of T20 cricket. Hence it can be termed the toughest league in the world when compared with PSL or other leagues.