What is the preparation for Team India in the ICC T20 World Cup 2022? 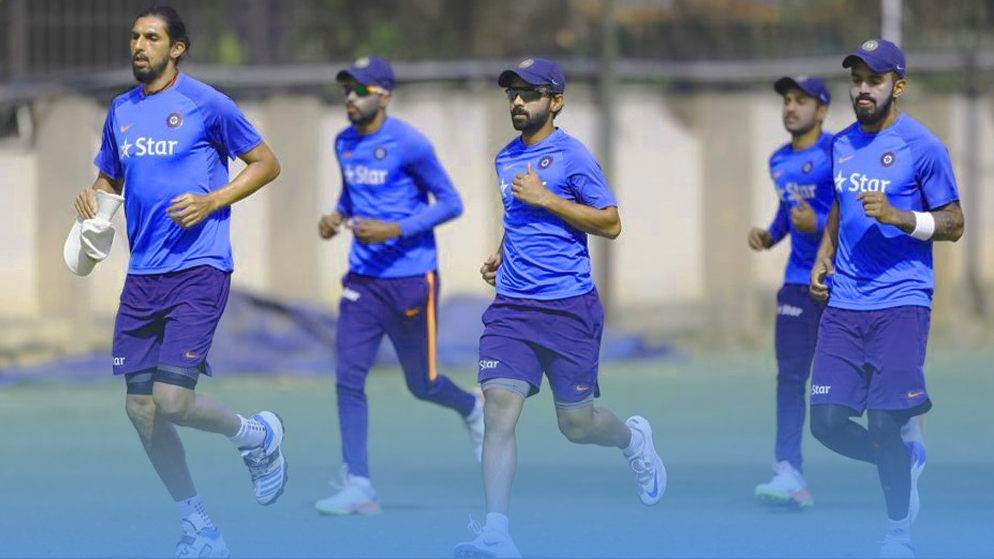 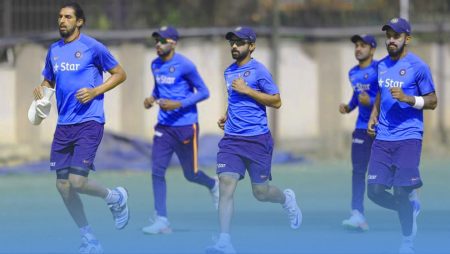 ICC T20 WORLD CUP 2022– The ICC T20 World Cup is just 5 months away and we have started to look at team India and how they can win the tournament for the second time, what are the preparations and team combinations, etc.

India in the inaugural T20 WC

India won the first-ever T20 World Cup which was played in 2007 in South Africa. After that, India hasn’t won the tournament. They came close a few times and played the final in 2014, but lost to Sri Lanka and their hopes of winning the title for the second time were finished.

Team India hasn’t performed up to their standard in the last T20 World Cup held in UAE last year. They would want to rectify themselves and they have a team to do that. India is always the favorite to win the ICC Tournament but they didn’t cross the line since winning ICC Champions Trophy in 2013 under the captaincy of MS Dhoni.

They would love to break the drought of 8 years.

The way T20 cricket has been popularised all over the cricketing world has been immense. And the T20 World Cup is another nail in the coffin and if India wins, it will be great for India as a whole as we know how passionate the fans are for cricket in India.

Today, we will discuss what are the preparations for Team India going into the ICC T20 World Cup 2022?

Team India will try different players and different team combinations until the World Cup in a bilateral series they play from now on.

Some new faces on the team

We might see some new faces in the team for some period in the limited over to see if they can fit into the squad and ultimately in the playing XI.

Some new faces like R Tripathi, U Malik, T Varma, etc are a few names we might see in the near future. Surely, the performances of IPL will be considered.

The team badly want their two most experienced and match winners, to get back in form before the WC. Both had an ordinary IPL 2022. But both are big players and they know how to deal with these kinds of situations.

Finding a partner for Jasprit Bumrah:

Team India is heavily reliant on J Bumrah to do the job in death overs every time. In case, he has an off day, the team didn’t have many options to look for.

B Kumar is injury prone over the last few years and he is not consistent with his rhythm due to that. M Shami is also good but sometimes, he smacked for runs in the death overs. (ICC t20 WORLD CUP 2022)

The team has to look into the other options like T Natarajan, and H Patel, who have done well in the death overs in a tournament like IPL, where there is no place to hide.

South Africa series- a starting point to prepare for the World Cup 2022:

India will play a 5-match T20I series beginning on June 9. The team will also play few T20Is against England and Asia Cup is also in a T20 format this time.

There are a few more series to test the combinations and to settle the team for the World Cup.

Finding the right balance in the team:

Team India has to look for other all-rounders other than H Pandya so that if needed, they can get the player into the team whenever needed in an emergency.

V Iyer is next in line right now in the contention for the all-rounder role.

The team will try a few more players in the bilateral series until the World Cup begins.

The teams all over the world have changed the way T20 cricket has played. The prime example is England. Teams now look to attack right from ball one and play fearless cricket. They try to put pressure on the opposition bowlers right from the inning starts. India has to look to change their approach in the T20Is as they have similar kind of players in the top 3 who takes time to go hard. They need someone who can go at the bowlers from ball one. Certainly, they will look into this as early as possible.

Finding the spin duo to bowl in the middle overs:

In most matches, the outcome is decided in the middle overs where spinners bowled the most and restricted the team to a small total.

Last time, in a T20 WC, India found themselves wanting when they decided to drop the duo of “Kulcha” (Kuldeep and Chahal). They went with R Chahar and V Chakravarthy and both the spinners didn’t even take a single wicket in the respective games they played.

This time, Y Chahal has done well in the IPL and will surely be the key for Team India. His partner K Yadav also had a decent IPL, especially at the starting phase, and will knock on the door for the selection in the WC, if he does well for India. (ICC t20 WORLD CUP 2022)

These are some factors we think team India will look into very deeply and prepare well for the WC 2022.

The fans are ready to roar and cheer their team and India will definitely try to fulfill the hopes of 130 Crore Indians.

Thank you for reading the article. Keep following us for these kinds of articles, news, updates, etc.