What is cricket for India? 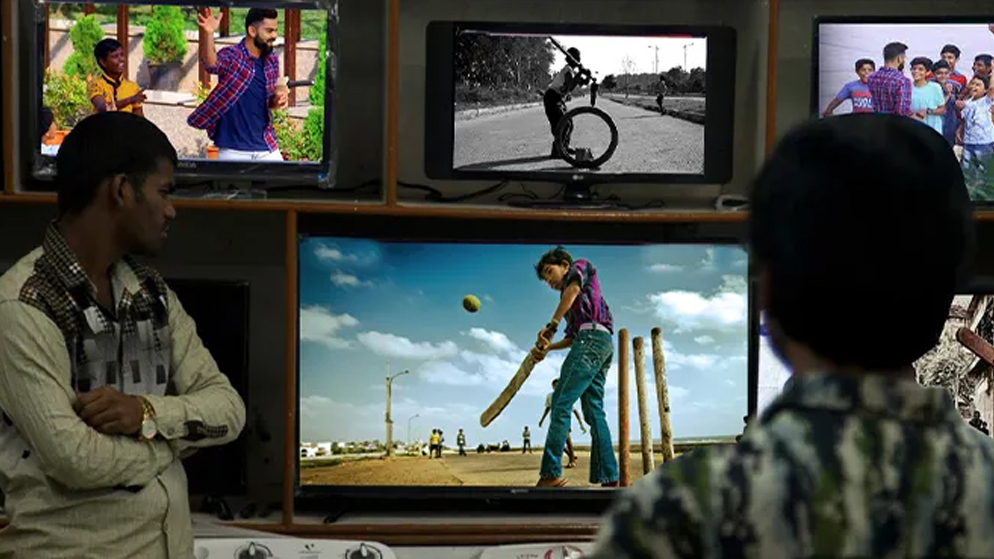 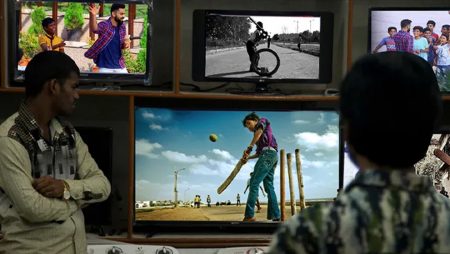 Cricket – A sport of the UK was accepted by India a long ago. With so many years of playing cricket, we can say that it is the most popular sport in India. There are very few things in India that bring all people together, and cricket is certainly one of them. Even from a small kid to the president of India, everyone is following this sport.

The history of the Indian cricket team is really very interesting. The Indian team has witnessed some legends and even God playing for them. At the same time, fans have slept with teary eyes and broken hearts. So now let us revisit India’s History with Cricket.

Cricket as a sport was in India even before the Independence. But this sport got its identity in 1984. Who can forget that iconic Indian team led by one and only Mr. Kapil Dev. Despite complete dominance from West Indies, the Indian team managed to win the World Cup. That led to the foundation for many young players.

A few years later when Cricket was celebrated and cricketers were treated as celebrities a dark phase in Indian cricket occurred. Lots of players were suspected of match-fixing and people started to lose hope in this game. But after darkness, there is always a Sunrise. Legendary cricketers from India arrived to tell the world what Indians are all about. We saw Sourab Ganguly leading the Indian team. The team that had Sachin Tendulkar the God himself, had VVS Laxman the God of second innings, Virender Sehwag, The wall Rahul Dravid, Zaheer Khan, and many other players who made this sport so popular.

India won many series on foreign soil under Saurabh Ganguly, who can forget that iconic celebration at the lords. The match against Australia is still their biggest nightmare at Eden Gardens Kolkata. VVS and Rahul Dravid won the hearts of people all over the world. Even today Australia and other countries fear to give a follow-on.

One thing was still missing and that was World Cup, this is where the captain cool MS Dhoni made his mark in the History of Cricket India. MS Dhoni-led the team who had some great legends like Sachin, Sehwag, Yuvraj Singh, and Zaheer Khan, but at the same time had young talents like Rohit Sharma, Virat Kohli, Gautam Gambhir, and Ravichandran Ashwin. India won T20 World Cup, Asia Cup, ODI World Cup 2011, ICC Champions Trophy 2013.

The craze of Indian Premier League

While the Indian team was doing great at the international level, the Indian cricket association decide to take domestic cricket to next level and that is how IPL was started in 2007. It played a huge role in creating careers for some young cricketers in India. Players like Jasprit Bumrah, Hardik Pandya, Ravindra Jadeja, KL Rahul, Rishabh Pant, and many other young players got the platform they needed and are now key players for Indian Team.

Chennai Super Kings led by MS Dhoni, Mumbai Indians led By Rohit Sharma is the most successful franchise and has the highest fan following. RCB also has its own following and is the second home for players like AB Devillers and Chris Gayle. The quality of India cricket matches just improved drastically because of IPL. Even people adopted this league and made it the world’s number 1 domestic league.

How cricket became part of the Indian culture

India and cricket have a deep relation, whether it is by giving holidays on World cup matches or not scheduling anything when there is Ind vs Pak match. We all remember how elections or movie releases were stopped because there was a cricket match. We have to say cricket is another religion for a secular country like India.

What made this sport part of our society was the dedication of cricketers towards the nation. We have seen Yuvraj Singh playing with cancer, Kumble with a broken bone, Dravid with a broken jaw. It is the dedication of every player that makes this sport part of our society. That is the reason why we can see an Indian cricket academy in every big city in India.

One thing that makes Indians so passionate about cricket is their love for the motherland. Cricket for India is not just a sport it is an emotion. We can still see young kids caring the dream of playing and winning the World Cup for India. This is what cricket is for India.