What Are The Options & Likely Replacements For Jasprit Bumrah? 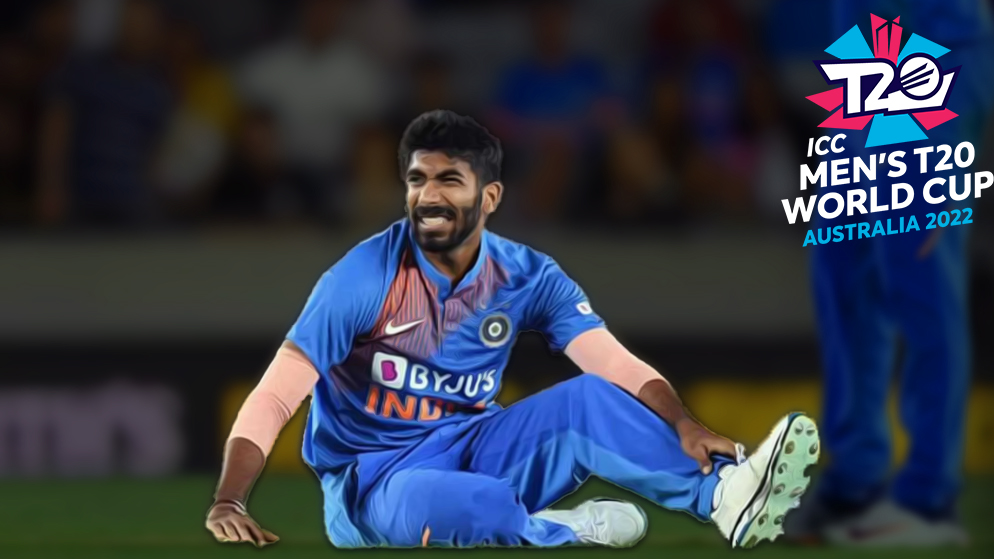 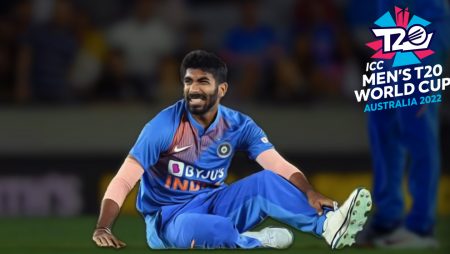 Indian team’s premium fast bowler Jasprit Bumrah is ruled out of the T20 World Cup 2022. J Bumrah hasn’t been in action in international cricket recently due to his back injury.

The Indian team will be without their main fast bowler in the upcoming ICC T20 World Cup 2022. This is a very big concern for Team India. Especially when the bowling attack of Team India is not firing in his absence in recent times. The bowling has been average for Team India in the last Asia Cup 2022 and in the Australia series as well.

Now Team India will have to rethink their bowling combination in the absence of J Bumrah. He is one of the best bowlers in world cricket in all formats. J Bumrah, when it comes to T20 cricket is the go-to bowler for any team whether it is an IPL or international cricket. He is a genuine wicket-taker. J Bumrah can bowl with the new ball, bowl in the middle overs when the team has to break a partnership, and can contain runs in death overs with his variations. He has a very good nail-cracking Yorker to demolish the batters.

J Bumrah was undergoing his rehab in NCA along with H Patel. Both the pacers missed the Asia Cup 2022 due to their respective injuries.

Both the pacers came into the squad in the Australia series at home. But J Bumrah missed the first T20I because of the precautionary measure. He came back in the 2nnd game but went for runs without creating any impact in the game. In the 3rd game, it was just an 8 over the affair. He only got two overs to bowl to.

Just before the South Africa T20Is at home, the reports suggest J Bumrah is suffering from his back issue again. He missed the first T20I against South Africa at Trivandrum. Now, he is ruled out of the 3 match series against the Proteas at home.

It is highly likely that he will miss the ICC T20 World Cup 2022. We will now see what are the options for the replacement of J Bumrah for the ICC T20 World Cup 2022. There are a few options at which Team India will look for that spot. But it is sure that filling the big shoes of J Bumrah is not possible. Let’s see what are the options for replacement.

Options for replacement of J Bumrah for the T20 World Cup 2022:-

The first name that came on the list is M Shami. M Shami is one of the best all-format bowlers for India in the last few years. But from the last year or so, the selectors saw him as a test specialist.

But now after J Bumrah is ruled out of the T20 World Cup 2022, he could be the option for Team India as a replacement.

He has the experience and was a match winner in the IPL 2022 for Gujrat Titans. M Shami was the leading wicket-taker for GT in the IPL 2022 and help the team to win the first-ever trophy. Surely, Team India will look at him as an option.

M Siraj also could be an option for J Bumrah’s replacement in the T20 World Cup 2022. He is a genuine wicket taker and hits those hard lengths which trouble the batters.

He only played 5 T20Is in which he took 5 wickets at an average of 41.8 and a strike rate of 24. His economy is 10.45 and the best figures of 1 for 22. But you can’t judge him on these stats. His wicket-taking ability makes him a very good bowler.

His ability to swing the new ball both ways makes him one of the contenders for replacement in the T20 World Cup 2022.

Although he didn’t create much impact in international cricket, he has bowled well in the last two seasons of the IPL. He could be the option as well in the T20 World Cup 2022.

It might sound a bit strange. But P Krishna is one of the options for the replacement of J Bumrah in the T20 World Cup 2022. The way he bowls those hard lengths and his wicket-taking ability make him one of the contenders in the Indian Team.

Last year also before the T20 World Cup 2022, V Kohli praised P Krishna in the IPL and said he might be in the squad for the WC.

These are the few options for Team India in the T20 World Cup. We hope that anyone who replaces J Bumrah will have a very good WC. Otherwise, India would be in trouble in a tournament like T20 WC.