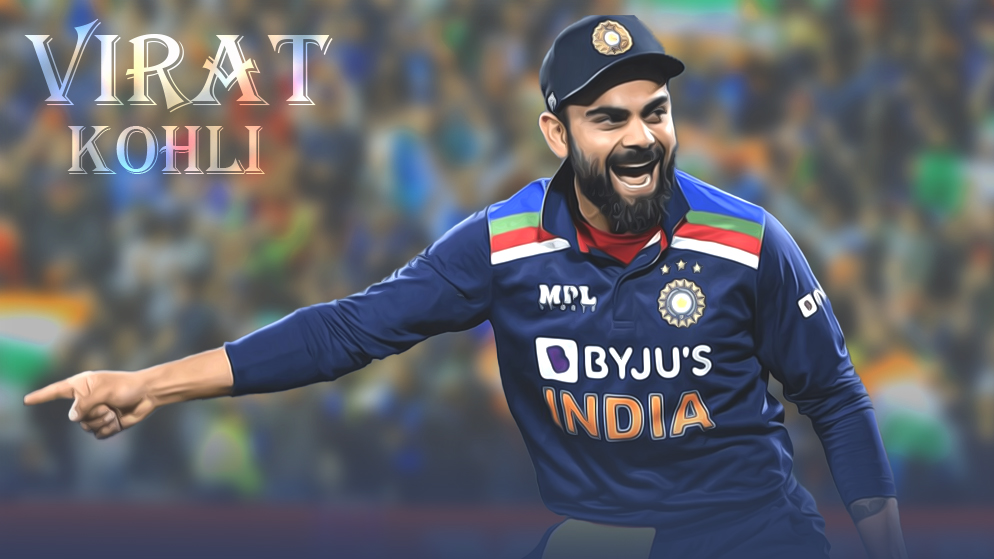 The Asia Cup 2022 kick-started in UAE on 27th August 2022. The tournament will be held in the T20 format this year, keeping in mind the T20 World Cup later this year. The six-nation tournament has seen stars like Virat Kohli taking center stage for India.

Virat Kohli’s form was the major concern for India while coming to UAE for the Asia Cup 2022. The star batter seems to have lost his mojo in the past few years. Kohli has failed to score a century in almost three years, something that has shocked the global cricket fans.

His last century came in a Test match against Bangladesh on November 23, 2019. With the T20 World cup coming up in a few months, Indian cricket fans will hope to see a rejuvenated Virat Kohli taking India across the line with his bat, just like in the old days.

Coming into the tournament, fans had plenty of expectations from Virat Kohli. And he didn’t disappoint them either. India’s first match in the tournament was against the arch-rivals Pakistan. The Pakistan team was coming fresh after their victory in an away T20 series against the Netherlands.

The Indian team too came into the tournament after beating Zimbabwe in the ODI and T20I series away from home. But Virat Kohli and a few others were not part of the squad that traveled to Zimbabwe.

Coming back to India’s first match in the Asia Cup 2022 against Pakistan. The Indian team, led by the star opening batsman Rohit Sharma, won the toss and decided to bowl first. The Pakistan team scored 147 runs and lost all its wickets.

The Indian team looked scratchy while chasing, as they lost opener KL Rahul in the first over of the match. India also lost captain Rohit Sharma, a few overs later and was looking in a spot of bother while chasing a low score.

Then comes Virat Kohli at the crease who anchored the innings with Ravindra Jadeja. Though Virat Kohli eventually got out after scoring 35 off 34 balls, he along with Jadeja pushed India to the brink of victory with their partnership.

The score was chased down in the final over, thanks to the heroics of Hardik Pandya with both bat and ball. Pandya scored a blistering 33* off 17 balls to take India home in the final over of the match

The good news for Virat Kohli’s fans is that he is India’s top run scorer in the Asia Cup 2022. Kohli scored a quickfire 59* off 44 in India’s second match of the tournament against Hong Kong. India won the match comfortably by 40 runs. They restricted Hong Kong to 152/5, after scoring 192/2 in their 20 overs.

Yet again, India played against Pakistan in the third match of their Asia Cup 2022 campaign. Pakistan won the toss and decided to field first. Except for Hong Kong, the teams batting first have lost all the matches in the Asia Cup 2022.

Pakistan chased down India’s total of 181/7 in 20 overs, thanks to the tournament’s top scorer Mohammad Rizwan’s fierce knock of 71 off 51 balls. But it was Virat Kohli who again was the star with the bat.

Virat Kohli top scored with 60 runs off just 44 balls as India ended their innings with 181/7 on the board. This inning saw Virat Kohli getting back at the top of his game. He played some extravagant shots that cricket fans have seen him play over the years.

However, he got out on a duck in India’s fourth match of the tournament against Sri Lanka. India lost to Sri Lanka by six wickets. India is also on the verge of bowing out of the Asia Cup after suffering two consecutive defeats in the tournament. But, Virat Kohli coming back in form is something that would please the team management and Indian fans.

Virat Kohli has been the strongest pillar of the Indian batting lineup for years now. The Indian teams rely on him to deliver every time they walk out to bat. With him coming back to his prime, the team will certainly gain confidence in the T20 World Cup 2022 to be held in a few months.

He was exceptional with the bat in the last T20 World cup in UAE. The fans would hope to see him go big with the bat if India wants to do well in the T20 World Cup 2022.