Virat Kohli Must Be in Top Form Before The World Cup, Irfan Pathan 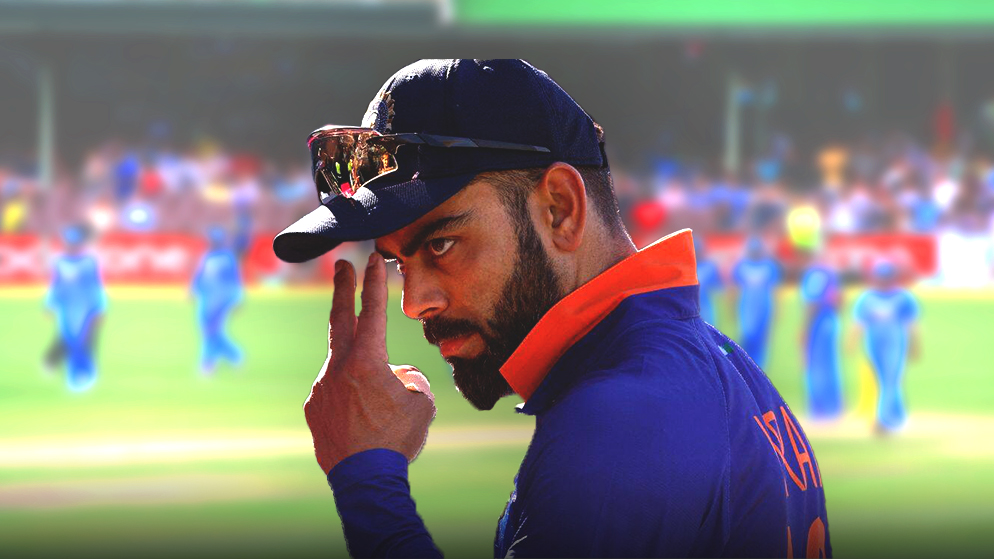 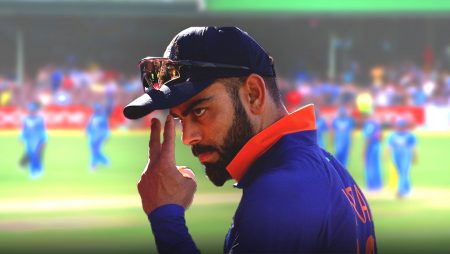 Virat Kohli is going through a very lean patch for quite a few times now. He is struggling to get some big runs under his belt.

Also, he hasn’t scored an international hundred since 2019. It is now more than 1000+ days since Virat Kohli scored his last international century. His last century came against Bangladesh in 2019 in the second test in Eden Gardens, Kolkata.

He was scoring runs but didn’t able to convert them into a big score. But now he is even struggling to score impactful runs for the team.

Now, as ICC T20 World Cup is coming to Australia later this year, Irfan Pathan speaks on the importance of Virat Kohli’s form before the Asia Cup.

He said Asia Cup would be the important tournament for Virat Kohli, but looking at the bigger picture, India needs Virat Kohli in top form for the T20 World Cup in Australia.

Ifran Pathan said- “As far as the mind is concerned, what Virat Kohli will be thinking, what kind of mindset he will be coming in with and playing the matches, I think yes, Asia Cup is very, very important but when I look forward to the World Cup, where the pitches will be very, very good in Australia, which he likes, he thrives on Australian pitches, he’s done really well”.

Irfan said the right-hander will thrive on Australian pitches, where the pitches are expected to be good. Virat had a good record in Australia in T20Is and he will enjoy those pitches as it suits his game very well.

Irfan Pathan further added that- “So Indian team needs him in top form. He comes back from Asia Cup in top form, I think it’s a win-win situation for Virat Kohli and the Indian team“.

Virat Kohli’s experience is important for the team

Virat Kohli is a very big player and his experience will be vital for the team going into the big tournament like T20 World Cup (WC).

He played in so many tough situations and made the team win in these kinds of situations. In that case, it will be important for both Kohli and the Indian team to get all the players in form.

Irfan Pathan also suggests that the Indian team will look to go for the other options if Virat couldn’t do well in the Asia Cup. He also said the Indian team has so many options to look for beyond Virat Kohli.

Ifran said you cannot have a player in the WC who is not in form. And World Cup is not the place to find the lost form.

“Indian team has so many options, they need to choose from the options.”

India has home series against AUS and SA as well

Other than Asia Cup, India will play two home series against Australia and South Africa before the World Cup in Australia later this year. It will also be the opportunity for Virat Kohli to get back in the form if he fails to deliver in Asia Cup.

These two series will give Virat Kohli a much-needed game time before the World Cup (WC).

The recent form of Virat Kohli

If we look at the recent form of Virat Kohli, he hasn’t done well in the recent tour of England. He played a one-off test and two T20Is and ODIs each. But hasn’t created an impact as he used to do when he was at his peak.

Now, he will be seen in the Asia Cup directly when India takes on Pakistan on August 28.