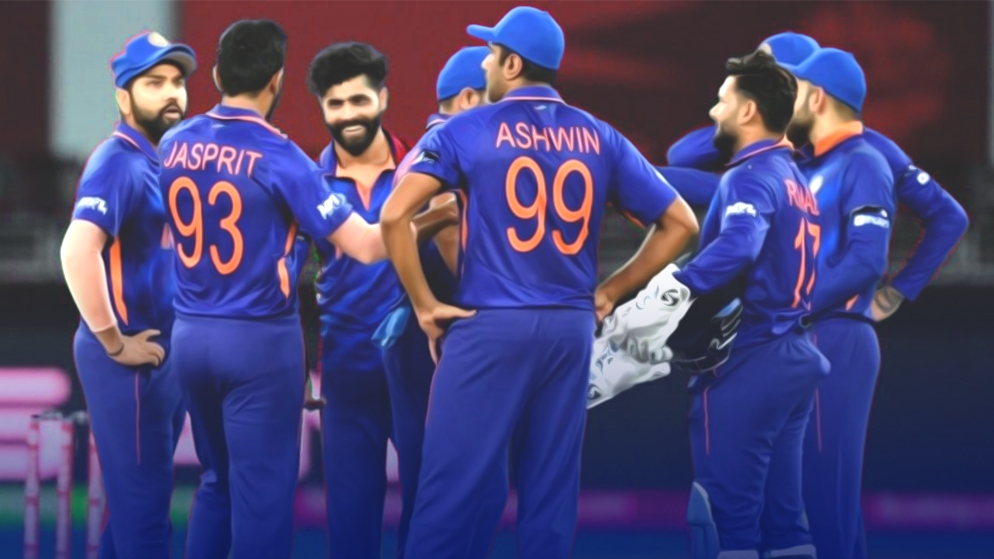 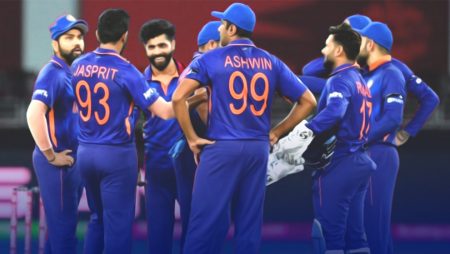 The T20 World cup 2022 kickstarts in a few months in Australia. The tournament starts on the 16th of October 2022. The final takes place on the 13th of November 2022. Several participating teams have already rolled out their squad for the biggest T20 cricket carnival.

The home team and the defending champions Australia have named a strong squad for the T20 World Cup 2022. They will undoubtedly look to defend their title this time around at their home.

But their task would not be easy as they will face stiff competition from powerhouses like England and India. It is impossible to count out the Pakistan team, as they are capable of surprising anyone on a given day. So, the T20 cricket world Cup is something that would keep everyone on their toes.

The T20 World Cup comes every four years. India was the original host for the T20 World Cup that was to be held in October 2021. But in July 2020, the International Cricket Committee decided to postpone the tournament to 2022 due to  Covid-19 cases.

Regular teams like Afghanistan, Pakistan, Australia, England, India, South Africa, and New Zealand qualified through the Super 12 Phase of the tournament through their rankings. The West Indies, Sri Lanka, Namibia, and Scotland were placed in the group stage of the tournament.

The T20 World Cup 2022 starts with Round 1 qualifiers. The top two teams from the qualifier will advance to the group stages of the T20 Men’s World cup. The group stage matches start on the 16th of October. The teams are placed into two different groups: Group 1 and Group 2.

The first match takes place between hosts Australia and New Zealand from Group 1 at the SCG.

They have played 2 matches against each other in the Asia Cup 2022 and have won one match each. They also have an abundant talent and hunger to win and their clash in the T20 World cup 2022 will be mouth-watering.

The matches will take place in the following locations: Adelaide, Brisbane, Geelong, Hobart, Melbourne, Perth, and Sydney. Adelaide and Sydney will host the semi-finals, while the finals will be held at the Melbourne Cricket Ground.

Concerns for Indian Cricket in the Upcoming T20 World Cup 2022

The Indian cricket team will start as the favorites for the title. The squad for the T20 World Cup has not been announced yet but there are a few familiar faces who will make the squad. Rohit Sharma will captain the team that will be announced at the end of the Asia Cup 2022.

But, there are a few hurdles that they need to clear before making it big at the T20 World Cup 2022. The opening duo of KL Rahul and Rohit Sharma have not clicked as well as they would have liked in the Asia Cup 2022.

KL Rahul, in particular, is making a comeback from an injury and struggling to make a mark in the tournament. The Indian cricket fans would be hoping to see the old KL Rahul as soon as possible.

In the bowling department, India’s ace fast bowler Jasprit Bumrah suffered a back injury and missed the Asia Cup 2022. The Indian team has certainly missed him in the tournament, especially his bowling in the death overs. They would also hope to see him fit before the tournament starts.

Hardik Pandya’s fitness will also be a concern for the Indian team. Pandya has made a comeback after a serious back injury. His role requires him to bat and bowl at crucial junctures and he provides the balance that the team needs.

The team will be hoping to see consistency from the dynamic batsman Surya Kumar Yadav and Rishabh Pant in the middle order.

Apart from these unusual hiccups, India is still a dangerous outfit in this format and a strong title contender for the T20 Mens World Cup 2022.