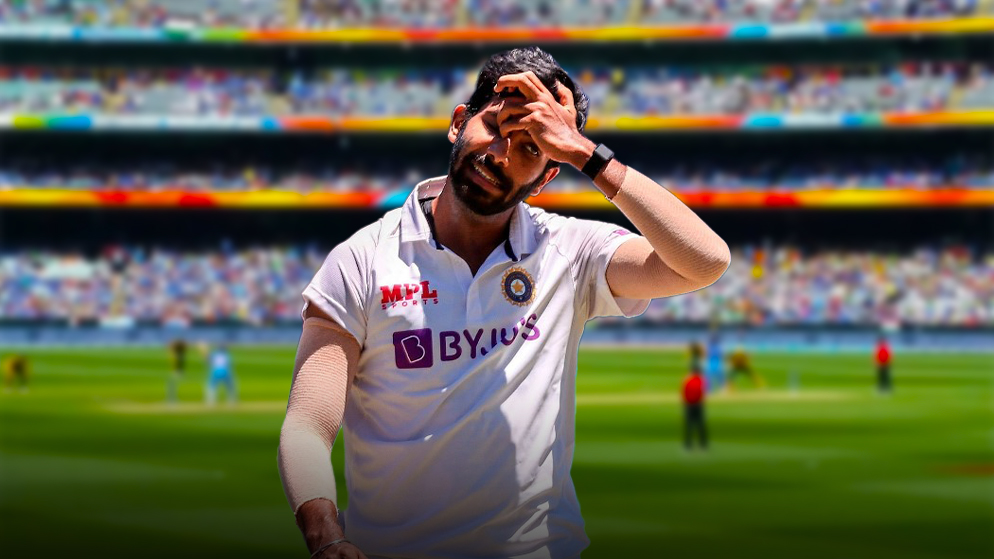 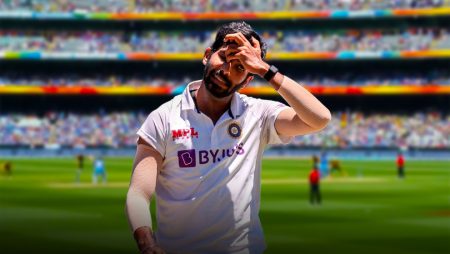 Team India is set to play the upcoming Asia Cup in UAE without the services of their premium fast bowler Jasprit Bumrah. The tournament will start on August 27. The Indian team will start its campaign against their arch-rival Pakistan on August 28.

After Jasprit Bumrah was ruled out from the Asia Cup due to a back injury. The former Indian cricketer S Karim backs M Shami to replace Jasprit Bumrah if he fails to recover on time for the ICC T20 World Cup in Australia later this year.

He said to the India News Sports- “If someone has to come in for Jasprit Bumrah, then we must consider someone who is experienced and also someone who has done well in T20 cricket in recent times. Mohammad Shami and Deepak Chahar seem to be the top contenders for that role as they have the ability to pick wickets with the new ball.”

The former Indian cricketer further added- “Shami did well in the IPL and was in great form. He can surely find a place in the playing XI for the World Cup if the selectors give him enough chances before the tournament.”

Why does he insist Mohammad Shami replace Jasprit Bumrah?

M Shami has been an integral part of the Indian team in all formats till last year. He also played in the T20 World Cup last year in UAE. But sometimes he fails to deliver in death overs and the opposition team gets the momentum in the later part of the inning.

Although, he is a good death bowler as well, but not consistent in the last overs and does well in patches.

But now in the IPL 2022, he has shown tremendous skills in the death overs as well. He has a very good Yorker and a very sharp bouncer. His variations in the death overs and the experience he got over the years by playing make him a strong contender to replace Jasprit Bumrah (if he fails to recover on time).

Gujrat Titans also won the title and he contributes so much to the success of the franchise.

D Chahar could also be the option to replace Jasprit Bumrah

D Chahar has improved a lot in the last few years. He is not as quick as Jasprit Bumrah but his variations will be vital for the team. And he has been in a tough situation in the IPL. So he knows how to react when the chips are down.

The right arm pacer missed the last IPL due to injury. He was bought by CSK (Chennai Super Kings) for a whopping 14 crore. It was unfortunate for him. And the franchise as well as he missed out due to injury.

Reetinder Sodhi, the former Indian cricketer also agreed to the point of Saba Karim on Mohammad Shami replacing Jasprit Bumrah. He said M Shami has an outside chance to replace J Bumrah for the T20 WC.

He said- “India will have to go with an experienced player if Bumrah is not available. The team will struggle if they go ahead with just young pacers. You cannot take such chances for the World Cup where every match will be crucial Shami has an outside chance.”

R Sodhi thinks that India should go with the experience if Jasprit Bumrah didn’t recover on time. He also said that. There is not much time left for the WC. The management has to take the call on M Shami and brings him into the scheme of things again.

India will play Australia and South Africa at home before the T20 WC. It could be the perfect time for both D Chahar and M Shami to get back in full rhythm. D Chahar has done well in the comeback series in Zimbabwe.

India will also be without the services of H Patel along with Jasprit Bumrah in the Asia Cup. We would hope that both will be fit. And ready to roar again in the marquee tournament ICC T20 World Cup in Australia.

Let’s see how India does in the Asia Cup. India has a good bench strength and some good fast bowlers waiting in the wings.