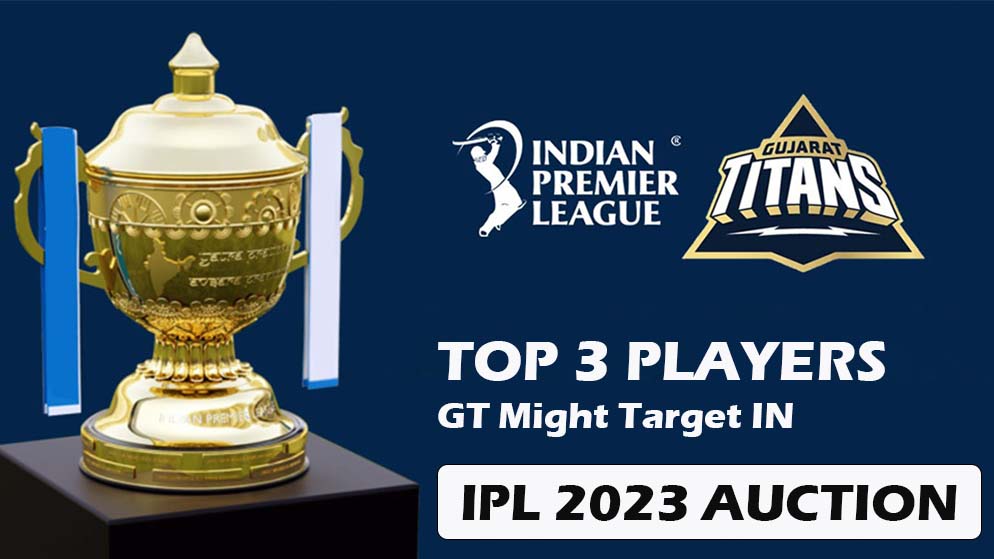 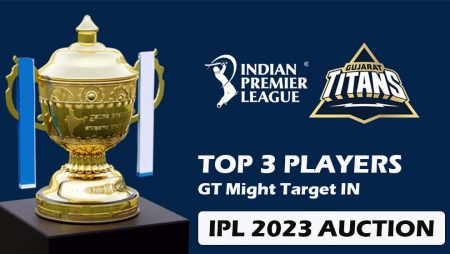 It is the first time Gujrat Titans participated in the IPL. And they got the success in the very first season. H Pandya-led GT has been phenomenal and beat J Buttler-led Rajasthan Royals in the final to win their first-ever IPL trophy.

Every time the team was in trouble, they found a new hero in every game. Whether it’s their bowling unit with the likes of M Shami, L Ferguson, R Khan, etc. Or it is their batting with the likes of S Gill, D Miller, R Tewatia, etc. Everyone has been fired when needed.

GT started its IPL 2022 campaign with three consecutive wins. Out of the first 9 games, they have won 8 games. They finished at the top of the points table with 10 wins in 14 games with a net run rate of +0.316.

In qualifier 1, they beat Rajasthan Royals while chasing 189 by 7 wickets. D Miller played the hell of a knock of 68 off 38 balls with 3 fours and 5 sixes. S Gill, M Wade, and captain H Pandya also played an important cameo of 35, 35, and 40 respectively. GT won the game with 3 balls left.

In the final, again they faced RR and beat them by 7 wickets again. But this time, the target was smaller than qualifier 1.

Captain H Pandya bowled an outstanding spell in the final to restrict RR to 130. And then played an important cameo of 34 and got the man of the match.

Now, GT will look to fine-tune their squad and will look to add more good players to the team during the IPL 2023 auction.

Let’s see who the top three players GT might go for in the mini-auction of the IPL 2023.

Players Gujrat Titans might look at in the IPL 2023 auction

Former English captain J Root will be the one Gujrat Titans (GT) will target in the IPL 2023 auctions. J Root also registered his name in the auctions before. But no franchises had shown interest in buying him.

He is one of the best players in the world. But he is not considered in the shortest format of the game by the ECB (England Cricket Board). England’s white-ball team already has so many good players who fit in the team and play with that fearless approach.

J Root is also one of the better players in the T20 format. He can play at the top order along with S Gill. Gujrat Titans haven’t had the proper No. 3 in the whole IPL 2022. J Root will be the one who can play this role.

Even he can open the inning if needed. He plays those proper cricketing shots and still finds a way to score runs. Other than this, he is a consistent performer and can give good starts to the team in the IPL 2023.

The Englishmen might get the contract this time around in the IPL 2023 mini-auction.

He is the top scorer in the ongoing Vijay Hazare Trophy 2022. Not only this, the second-best scorer is 236 runs behind him. N Jagadeesan has scored 822 runs in the 7 innings in the tournament till now. His average in the tournament is 164.40 and a strike rate of 125.30.

His ability to score consistently at the top makes him so valuable. Gujrat Titans can target him in the IPL 2023 auctions.

Also, he can open the innings if W Saha is not in great touch. W Saha is at the end of his playing days. N Jagadeesan can replace him at the opening slot and is safe behind the wicket.

The Aussie all-rounder is one of the best youngsters in international cricket right now. He can bat at any position and can bowl the 4 overs as well if needed. That makes him so valuable for any team and he is a utility player. He has the ability to hit the ball hard and he can bowl at 140+ pace consistently.

Gujrat Titans might go for C Green in the IPL 2023 auction. He can be dangerous to any opposition. And along with D Miller, R Tewatia, and R Khan, Gujrat Titans’ middle order will be more dangerous and fearless.

So these are the three players GT might go for in the IPL 2023 mini-auction. The mini-auction will be held on December 23 at Kochi.

Let’s see how the auction goes and which player will get the big contract. We shall find out soon. Comment your favorite player whom you want in the GT franchise. Thank you for reading the article. Keep following us for the latest sports-related updates.