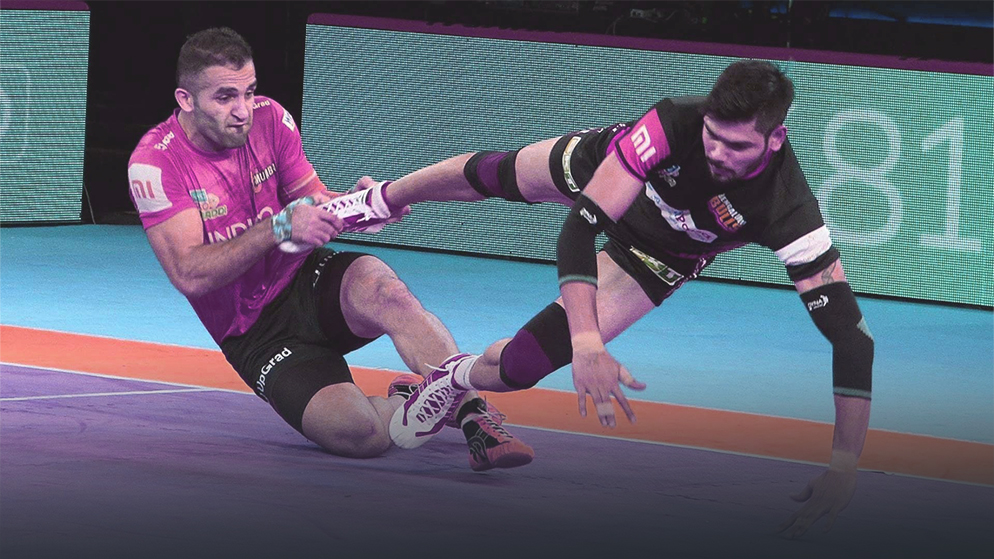 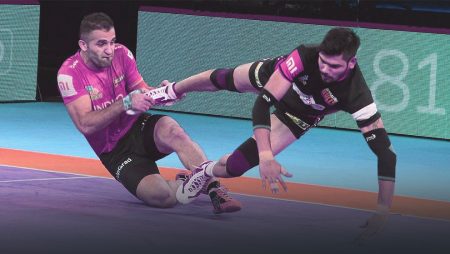 The 8th season of the Pro Kabaddi League has ended after 64 days of fierce action. It ended with Dabang Delhi claiming its first title. A fierce competition took place between the 12 teams. Many players stood up to set many team and individual milestones.

Aside from raiders. Defenders play an essential role in the PKL. This season we saw many raiders perform admirably, assisting their teams. Chiyaneh of the Patna Pirates, Sagar of the Thalaivas, and Nandal of the Bulls stood up in defense of their teams.

Dabang Delhi won the Pro Kabaddi League Season 8 for the first time in their history. In the finals, Delhi overcame three-time winners Patna Pirates to win the title. Delhi, UP, Bengaluru, Gujarat, and Puneri Paltan made it into the semifinals.

Let’s look at the best three defenders from Season 8 of the Pro Kabaddi League.

The Pro Kabaddi League, abbreviated as PKL, is an Indian men’s Kabaddi league. Star Sports has telecasted the series since its debut in 2014. Organizers postponed season 8 owing to COVID-19. And the season began on December 22, 2021.

The popularity of the Kabaddi during the 2006 Asian Games prompted the league. Indian Premier League inspired the competition’s format. The Pro Kabaddi League operates on a franchise model. Eight teams paid entry fees of up to $250,000 to participate in its inaugural season in 2014.

The Pro Kabaddi League’s eighth season began on December 22, 2021. Organizers replaced the typical roaming caravan concept with a single location. The event was to be held in Bangalore’s Kanteerava Indoor Stadium. But the organizer moved it to Sheraton Grand Hotel and Convention Center.

Jaideep is the defender for the Haryana Steelers. He had a strong debut season in the Pro Kabaddi League. In 22 games, Jaideep earned 66 points, all of which were tackle points. The defender recorded three successful tackles per game. He also scored five High5s.

Still the defender’s best attempts. The Haryana Steelers missed the playoffs by two points. The Steelers placed eighth in their division. Jaideep hopes to extend his performance into next season. He aims to take the Steelers to reach the playoffs.

Nandal performance for the Bengaluru Bulls increased their point total from Season 7. This season, Nandal had 69 tackle points for the Bulls. The average was 2.88 completed tackles per game. In 24 games, the defender also had two high5s. He was also a part of six great tackles for his team.

The Bengaluru Bulls finished sixth in the pro kabaddi league. They qualified for the playoffs because of Nandal’s defense. Delhi eliminated them from the tournament.

Chiyaneh of the Patna Pirates got the most tackle points in PKL Season 8. The Iranian was outstanding in his debut season in the Pro Kabaddi League. He defended the Patna Pirates from the left corner against opposing raiders. Chiyaneh won 89 tackle points throughout the season. His average was 3.71 successful tackles per game. He also has ten high fives to his credit.

His strong performances contributed to the Patna Pirates’ success on the league stage. Patna breezed into the championship game. Dabang Delhi defeated them in the final by one point. Despite his performance. Chiyaneh’s error in the last minutes lost Patna Pirates the game.

Raiders and defenders dominated the eighth season of the Pro Kabaddi League. Only one raider reached 300 raid points this season. But, none of the defenders reached a century of tackle points.