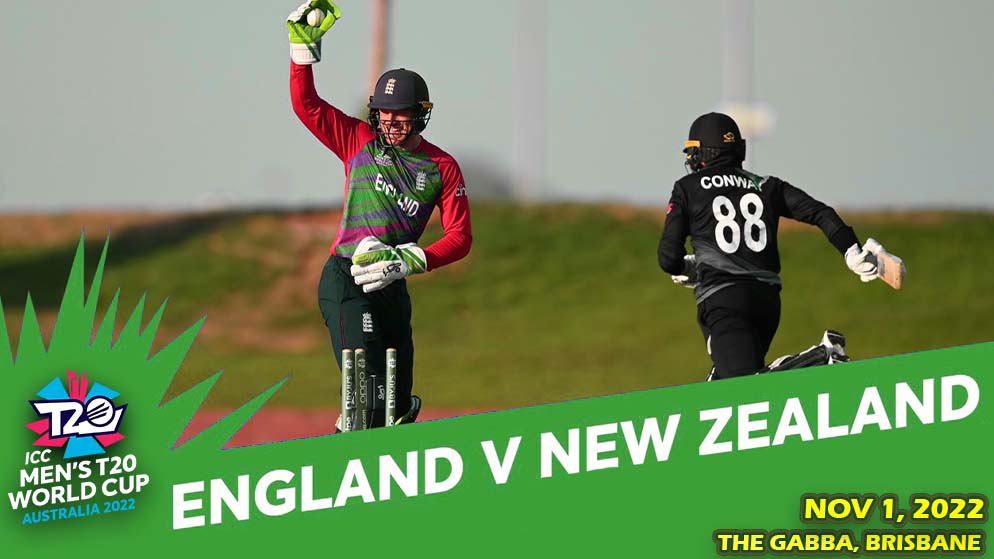 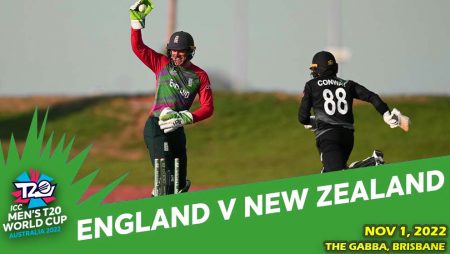 New Zealand has started the ICC T20 World Cup 2022 with a convincing win against Australia in the first game of the super 12 stages. They won the game by a huge margin of 89 runs.

Australia won the toss and elected to field first. F Allen, the youngster didn’t take too much time and started hitting the Aussie pacers from the word go. He played a cameo of 42 in quick time.

After that, D Convey and captain K Williamson had a partnership. And in the end, the former stood tall and got New Zealand to 200.

When Australia came out to chase the total, they lose wickets at regular intervals. They couldn’t get the momentum in a run chase and bundle out for just 111. It will hurt their net run rate as well.

On the other hand, England also started off really well in the tournament against Afghanistan. They won the toss and elected to field first.

England restricted Afghanistan to a total of just 112. S Curran took 5 wicket haul and M Wood and B Stokes also chip in with two wickets each.

When England came out to chase this small total, the openers put up 35 runs partnership. But after that, they lost wickets at regular intervals.

But because the total is not big enough, England chased down a target with 5 wickets to spare. L Livingston remains not out on 29 off 21 balls in the end.

So both the teams started off really well in the T20 World Cup 2022. Both have a very good side with all the basics covered. The balance of the team is very good in both the teams with some match winners. Let’s see the players to look for in the game between England and New Zealand

Players to look for:

As we saw in the first game of the T20 world cup 2022 against Afghanistan, he is very crucial for England in the middle order. Especially in the absence of J Bairstow.

L Livingstone is someone who can take the game away from the opposition. He will be important in the game against England.

The pacer has the ability to run through the opposition’s batting lineup with his pace. He can pick wickets in clusters when he is in rhythm.

After coming back to the team after his injury, he is bowling quick as he usually does. The team uses him as an enforcer and his role is to pick wickets.

The captain has to step u now. We saw in the first game of the T20 world cup 2022 against Afghanistan as well, the team struggles to chase down a small total of 113. If J Buttler gives a good start, England could score much more runs on the board and put pressure on the opponent teams.

Again the onus will be on him to give a quick start to the team. His ability to play freely helps the team to put pressure on the opposition from the start.

He will be important for the team with the new ball. His role is to take wickets at the top and exploits the middle and lower order of England. T Boult is one of the best bowlers in the world.

Now is the time for Kane Williamson to step up. It’s been a while since he score big in T20Is.

Both teams are doing well. And they started their T20 World Cup 2022 campaign very well.

New Zealand has a slight advantage with the way their batting is firing in the first game. And their bowling has variety as compared to England. But this is an early stage. And we can’t judge teams in this small sample size.

Todays Match Prediction: Let’s see who comes out on top in that game at The Gabba. The T20 World Cup 2022 has started and people are enjoying some interesting games in the tournament.

Comment your opinion below on Todays Match Prediction: England vs New Zealand game. Keep following us for the latest sports-related updates.