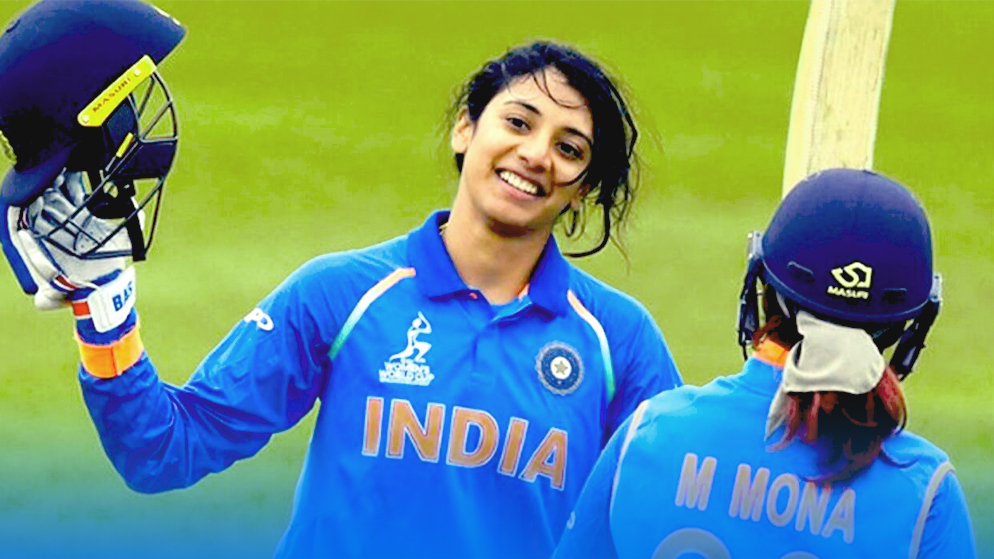 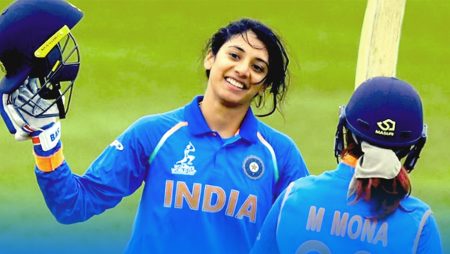 The tour will commence with the first T20I to be played on June 23. The next two games will be followed by June 25 and 27. All the T20Is will be played in Rangiri Dambulla International Stadium, Dambulla.

See the full schedule of this series here:

What did Captain Harmanpreet Kaur say?

She said in the virtual press conference before the departure- “We are working hard on our team. We have great combinations. And for us, it is a great tour to start, because the first time we are going to play without our seniors and a great opportunity for all of us to build a team”.

This is the first time the Indian team is playing without their senior players. But it will be a good challenge for the team and also show the bench strength of the Indian womens cricket team.

The test of H Kaur’s captaincy

It will also be a test of H Kaur’s captaincy as there are a few senior players missing from the team who were a part of the leadership group and can guide H Kaur whenever she is in trouble.

She is leading the T20I side for some time now. But we will see her captaining the ODI side as well after former captain M Raj is retired.

She feels that the Sri Lanka tour will always be a tough challenge. But she also feels having one captain across all formats will help the team.

She said “I have been leading the T20 side for a long time and now this time, I am getting an opportunity to lead the ODI side as well. I think things will be easy because when two different captains were there, sometimes things were not easy because we both had different ideas. Now, it is easy for me to tell them what I am expecting from them and things will be much easier for me and my teammates as well.

What is the next target as a team?

H Kaur said they are looking to score more than 300+. They were able to score 270 to 280 in the World Cup. But they want to improve the way they are scoring runs.

She also said she himself wants to score as many runs as possible. She wants to lead from the front with the bat.

The Indian captain said leading the team is secondary. But if he scores run consistently, it will be easy for her.

What did coach R Power say?

The former off-spinner, R Power said they were looking to get consistency in the performance.

He also said the team is working on its fitness. And wants to be the team who can compete in all conditions and against every team.

He also stressed winning the World Cups. R Power wants a team who can win as many ICC World Cups as possible.

The series will be great in terms of preparing for the Commonwealth Games. Regarding the commonwealth games, he said- “We will freeze down the combination of XI, which will take part in Commonwealth, so we are confident that they are going to play the first game”.

India women will start its campaign against Australia on July 29.

He also said about the non-availability of Sneh Rana, who had a great run recently. The coach said he wants the players to get fresh. As there are 20 to 25 T20I games coming up, the team needs players to get proper rest before the upcoming important series’.

S Rana has been rested for this Sri Lanka series and she is in NCA.