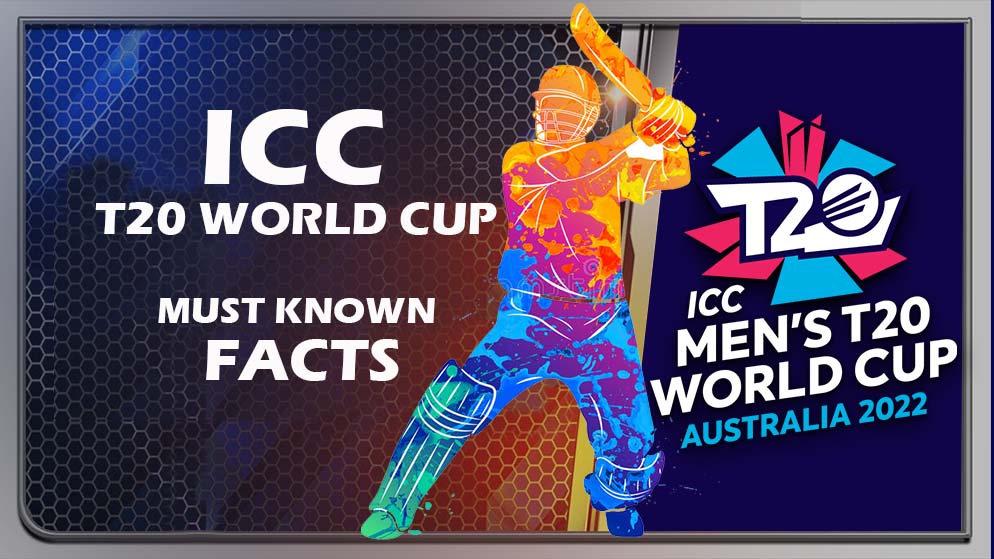 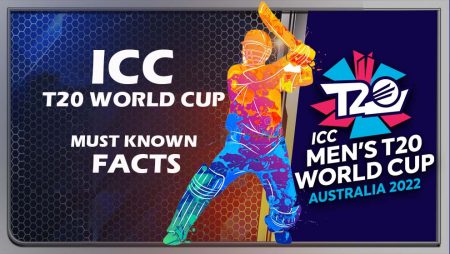 We are coming to the end of the ICC T20 World Cup 2022 qualifiers and the main tournament is not far away. The 8th edition of the T20 World Cup will start on 22nd October with the finalists of the T20 WC 2021, Australia and New Zealand will play the first game at Sydney Cricket Ground.

The T20 World Cup 2022 started on October 16 with the qualifiers. Four teams out of the eight teams will qualify for the next stage. The eight teams that participated in the qualifiers are West Indies, Sri Lanka, Namibia, UAE (United Arab Emirates), Scotland, Ireland, Zimbabwe, and the Netherlands.

The group stages of the tournament will start on October 22. The top 8 teams are England, New Zealand, India, South Africa, Pakistan, Australia, Afghanistan, and Bangladesh.

The final of the tournament will play on November 13 at Melbourne Cricket Ground.

The tournament will be telecast on Star Sports in India. All the matches will start in the morning in India. The match timings and broadcasters in other countries are different according to their region.

8th edition of the tournament

This is the 8th edition of the ICC T20 World Cup 2022. The tournament was inaugurated in 2007 for the first time in South Africa. Indian team won that world cup by beating the arch-rival Pakistan in the final.

No team has defended the title

Australia has a great chance of creating history by winning the T20 World Cup 2022 and defending their title.

Also, no host team has won the T20 World Cup ever. Australia won the last year’s T20 World Cup in UAE by beating New Zealand in the final.

This year, Australia is the host of the tournament.

Only one team has won the title twice

Players who played all 7 editions of the World Cup

Highest and lowest team total in the World T20

The Netherlands is the team who scored 39 runs, which is the lowest total of the T20 World Cup. It was against Sri Lanka in 2014.

Most runs by a batter in T20 World Cup

Sri Lanka’s M Jayawardene is the batter who scored the most runs in the T20 World Cup. The former Sri Lankan captain has scored 1016 runs in 31 innings.

Most run in a single edition

Most wickets in a single edition

Most wickets in the ICC T20 World Cup