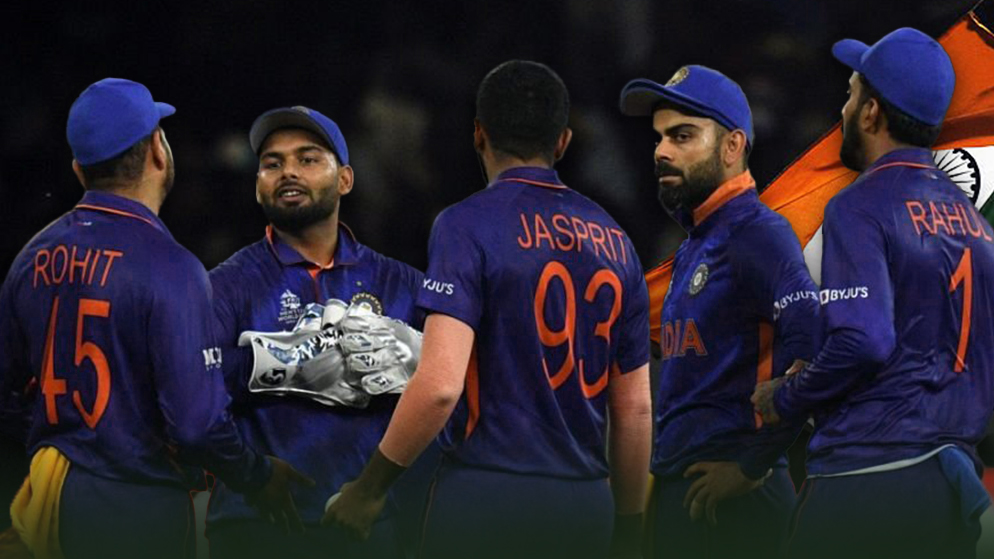 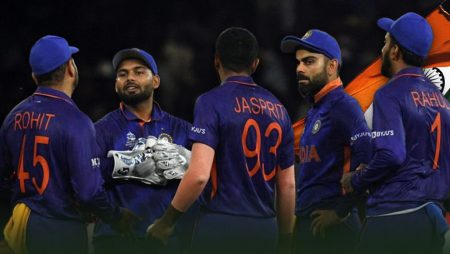 The first game of the qualifier will be played between Sri Lanka (SL) and Namibia (NAM) at Simonds Stadium, Geelong. New Zealand (NZ) and Australia (AUS), the two finalists of the ICC T20 World Cup 2021 will lock horns in the first game of the group stages at Sydney Cricket Ground, Sydney.

As far as Team India are concerned, they will start their T20 World Cup 2022 campaign against the arch-rival Pakistan on October 23 at Melbourne Cricket Ground, Melbourne.

They lost their first game against the arch-rival Pakistan by 10 wickets at Dubai International Stadium. It was the first time Pakistan have beaten Team India in any world cup game.

Then they lost their second game against New Zealand as Team India failed to score decent runs on the board in the first inning.

After those two losses, they were dependent on other teams’ results to qualify for the next stage of the T20 World Cup. But the results didn’t go their way and they were knocked out of the tournament.

Today, we will talk about the positives for Team India before the upcoming T20 World Cup 2022.

But there will be some positives for Team India as we will try to discuss some of them.

Positives for Team India before the T20 World CUP 2022:

Team India missed the services of J Bumrah and H Patel in the Asia Cup 2022. We can clearly saw that how badly we missed these two. Especially when the experienced campaigner B Kumar failed to deliver in death overs.

Now both have recovered from their injuries and will be ready to go again in the T20 World Cup 2022.

The premium fast bowler J Bumrah picked up an injury in his back and was sidelined in the Asia Cup.

H Patel was sidelined due to a rib injury. Both the pacers have finished their recovery in the NCA and the eyes will be on both of them in the upcoming home series against Australia and South Africa.

The team management is backing KL Rahul to be the first-choice opener along with captain R Sharma. After V Kohli scored a magnificent hundred in the Afghanistan game as the opener, the fans and some experts suggested that V Kohli should be opening with R Sharma in the T20 World Cup 2022.

Now, captain R Sharma said in the press conference that KL Rahul will be the opener in the T20 World Cup 2022.

It is a big positive for Team India and KL Rahul’s confidence that the team management is backing the Karnataka opener. Although R Sharma also said that V Kohli could be the third opener if needed.

The biggest positive for Team India is V Kohli is back in form before the T20 World Cup 2022.

Virat hasn’t scored an international century since November 2019. In the recent past, he even used to struggle to make an impact in the team.

Now in the Asia Cup 2022, he looked in good touch and played some crucial knocks in the tournament. It will give him a major boost before the T20 World Cup 2022.

Even if B Kumar’s performances wont be satisfying, Team India has A Singh as backup before the T20 World Cup 2022. He bowled well recently in the death overs and the way he execute those pin-point Yorkers makes him a special bowler.

Along with H Patel and J Bumrah, he could be the option in the team if Bhuvi’s performance won’t go up.

5. Y Chahal is back to the wicket columns

He is back to his actual best as we saw in Sri Lanka’s game. It will be a big positive for Team India.

The way SK Yadav is batting looks like he is one of the best batters in T20 cricket right now. Also, H Pandya since his comeback looks the most complete all-rounder in limited-overs cricket.

These two could be the X Factor in the Indian Team before the T20 World Cup 2022.

7. Dinesh Karthik as a backup option

DK could be the perfect option as a finisher in the team if he got the chance in the playing XI. The way he is enjoying this role since IPL is a big positive for Team India. It will give them another option to look for before The T20 World Cup 2022.

These are the few positives that we try to discuss before the world cup. We hope that Team India would do well this time as they haven’t won the T20 World Cup since 2007.