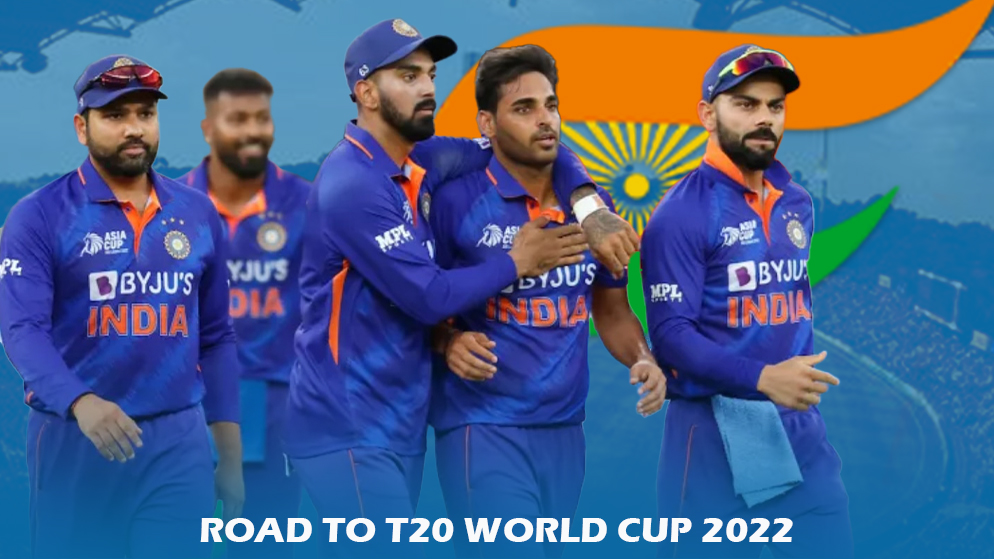 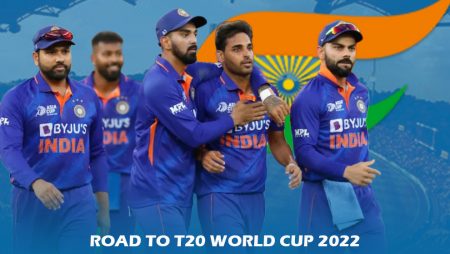 Team India has announced the squad for the ICC T20 World Cup 2022 later this year in Australia. The T20 World Cup is just more than one month away as Team India looks to win the title for the second time.

Team India has some injury concerns as well. R Jadeja, a left-arm spinner and an all-rounder will not be seen in the IC T20 World Cup 2022 due to a knee injury. During the Asia Cup, he was ruled out of the tournament due to injury.

He went through surgery but his recovery will take more time than the start of the World Cup. That is why he will not feature in the T20 World Cup in Australia.

It will be a big setback for Team India as his utility in the team is immense He can bat well anywhere in the top 7 and can bowl his full overs as well. As far as the fielding is concerned, we know he is one of the best fielders in the world.

He will be replaced by A Patel. It is a like-for-like replacement for R Jadeja.

Come Back of J Bumrah and H Patel

Before the announcement of the World Cup squad of Team India, there was also a bit of a concern about the fitness of J Bumrah and H Patel. Team India missed the services of these two pacers in the Asia Cup 2022.

But both of the pacers passed the fitness test and will be available for the World T20.

Team India failed to reach the final of the Asia Cup 2022. Now, they will look to rectify those mistakes and will look to go well in a much bigger tournament like World Cup T20.

A Singh has been rewarded for his outstanding performances in the recent series and Asia Cup. He will also be considered as a death bowler along with J Bumrah, B Kumar, and H Patel. Although B Kumar had a very bad outing in the Asia Cup 2022 as far as the death overs are concerned. But Bhuvi is a very experienced player and he knows how to make a comeback on a big stage.

D Karthik is living his dream of playing the T20 World Cup after coming back to Team India. He has done well in the IPL (Indian Premier League) 2022 for RCB (Royal Challengers Bangalore).

After those performances, he was considered for the role of a finisher in Team India. He has done well in the limited chances he got in the Indian Team.

After the announcement of the team selection, Dinesh Karthik also tweeted that- “Dreams do come true.”

The 37 years old also tweeted in replying to RCB’s official Twitter account’s tweet on him. He tweeted- “Thanks @RCBTweets for being an integral part of the journey and helping me achieve my dream.

Most importantly to all the RCB fans who chant RCB, RCB even when am in my blues representing team INDIA, I LOVE YOU GUYS.

Dinesh Karthik was a part of Team India in the 2007 T20 World Cup. Team India won that tournament under the leadership of MS Dhoni.

Now, DK is a part of Team Indias in the 2022 ICC T20 World Cup in Australia. It will be interesting to see if he gets a chance in playing XI as well.

The selectors have gone with experienced R Ashwin over R Bishnoi for the World Cup 2022. Both were a part of Team Indias in the Asia Cup 2022.

R Bishnoi played before R Ashwin in the Asia Cup 2022. But the experience of R Ashwin gives him an edge over the leg spinner.

Team India has also announced the squad for the series against South Africa and Australia at home before the World Cup.