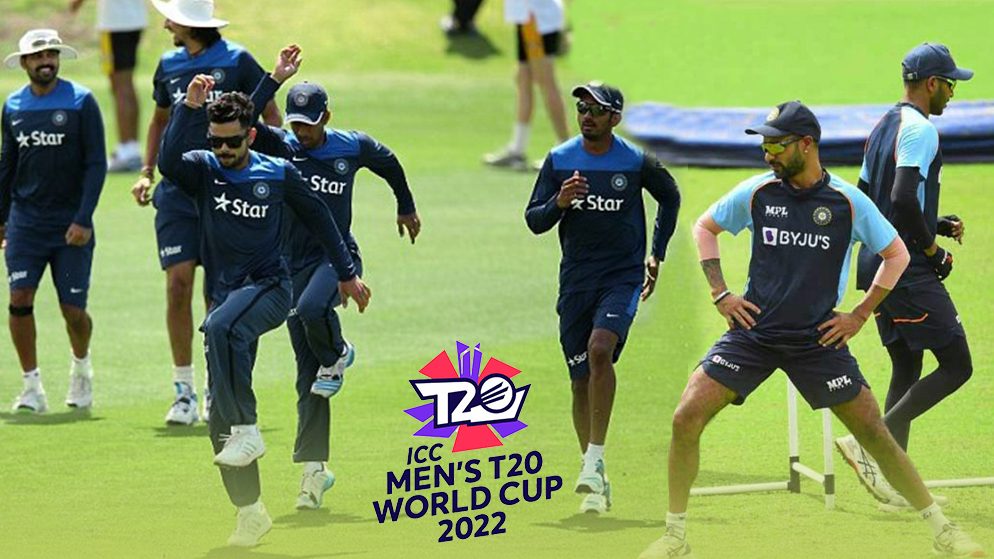 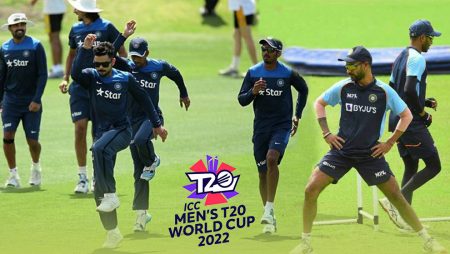 The world awaits the start of the Men’s T20 World Cup in Australia. The mega tournament is hardly a month away.

The International Cricket Council on Thursday announced that teams in the first round will play their warm-up matches from October 10 and 13 at the Melbourne Cricket Ground and the Junction Oval in Brisbane.

Teams that are part of the super 12 stages will play their warm-up matches on October 17 and October 19 at Allan Border Field and the Gabba.

India will play two T20 series ahead of the Men’s T20 World Cup.

Team India, after a bizarre performance in the ongoing Asia Cup, has a lot of positives ahead of the Men’s T20 World Cup.

The return of Virat Kohli to his usual best with the bat and Bhuvneshwar Kumar’s impressive outing against Afghanistan in their final super four-game was a dominant performance.

The Indian cricket team will next play against Australia at home in a 3-match T20I series.

The schedule of the India vs. Australia series in India.

After the series against Australia, India will play against the undefeated South African team on September 28.

After the T20 series, India will play a three-match one-day series before heading to the Men’s T20 World Cup in Australia.

India got two T20 series and a total of 6 matches to get their perfect team combination.

Youngsters like Arshdeep Singh and Deepak Hooda have proved to themselves that they deserve a chance in the squad.

Dinesh Karthik is yet to be tested to his full potential as he was not given enough opportunities in the playing XI.

Rohit Sharma and coach Rahul Dravid will be aiming to get the team combination right.

The International Cricket Council on September 8th announced the schedule for the warm-up games.

India will play their first warm-up game against defending champions and hosts of the Men’s T20 World Cup, Australia, on October 17th at the Gabba in Brisbane.

India has two good opponents to face before the mega showdown against arch-rivals Pakistan on October 23 at the MCG in Melbourne.

India can try out different combinations in the two warm-up games. Practice matches give the players a chance to get used to the conditions and the pitches.

Due to their inexperience, the Indian middle order has always crumbled in pressure situations. Two practice games can test them.

The match against India is the only warm-up match that Australia will be playing before the Men’s T20 World Cup.

Australia will play a three-match T20 series against India in

India and a 2-match T20 series against the West Indies.

A three-match T20 series against England starts on October 9.

The official first-round matches will start on October 16th.

A total of eight teams battle it out to qualify for the Super 12 stage of the Men’s T20 World Cup.

The official squad for the Men’s T20 World Cup is yet to be announced by BCCI.