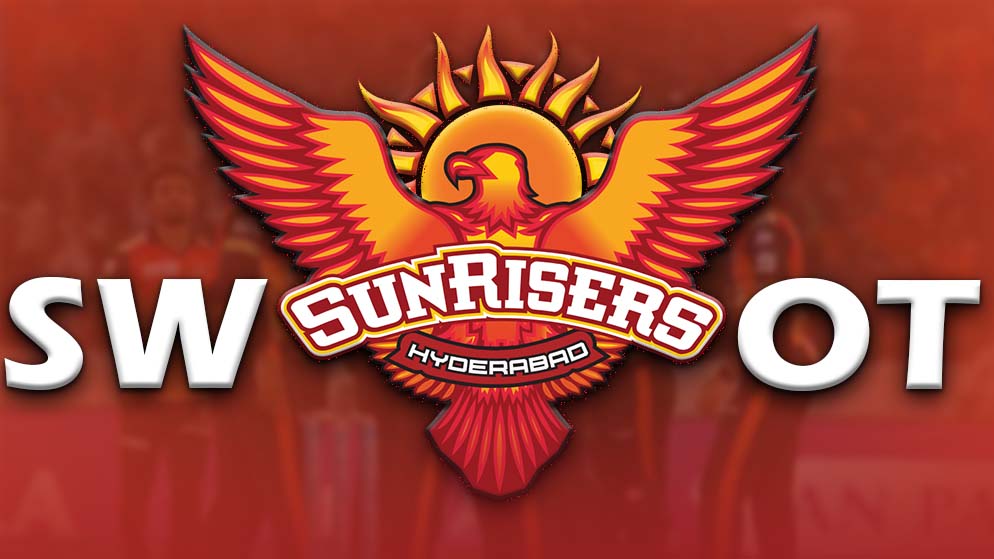 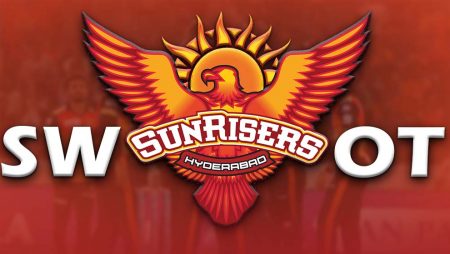 Before the IPL 2023 auction, Sunrisers Hyderabad had the largest budget. The franchise has let go of players like Kane Williamson and Nicholas Pooran. Thus, will be looking for fresh faces that could turn things around for the IPL 2023 season.

Sunrisers Hyderabad has been one of the IPL‘s most reliable teams. The Orange Army joined the league after it had already started. Nevertheless, in their short history, they have already won one title. Under David Warner’s leadership, the Sunrisers won the IPL championship in 2016.

After releasing their promising skipper Kane Williamson, SRH is in search of a strong candidate to fill in the captaincy role. The franchise has a great bowling attack, however, they’ll still want someone to accompany spinner Washington Sundar.

In this article, we will discuss the strength, weaknesses, opportunities, and threats to the Sunrisers Hyderabad in the IPL 2023.

SRH have a mixed bag of both foreign players who have excelled in T20Is and Indian players who had previously performed well in the IPL. Going into the IPL 2023, the SRH team is evenly matched. The inclusion of Mayank Agarwal gives the top of the order some steadiness.

With 113 IPL games under his belt, Agarwal brings expertise that will be useful at the top of the order. Last year’s IPL saw Rahul Tripathi’s breakthrough year. With 413 runs at an average of 37.55 and a strike rate of 158.24.

Harry Brook is another young, talented cricketer who has joined the team, giving SRH another option. The middle order has enough depth, thanks to people like Heinrich Klaasen, Glenn Phillips, and Aiden Markram. Two of the three players named will almost certainly be included in the starting 11.

The middle order has enough experience, thanks to players like Heinrich Klaasen, Glenn Phillips, and Aiden Markram. Two of the three players will almost certainly be a part of the starting 11.

Additionally, the team boasts bowlers and all-rounders with international T20 cricket expertise. Washington Sundar has the potential to become a decent all-round player. He has performed well in a few games for India.

Speaking of SRH’s shortcomings, the top order only has Mayank Agarwal and Rahul Tripathi as the other seasoned Indian batsmen.

Despite having a respectable IPL season in 2022, it may be impossible to predict whether the young player will have the same influence he did in the previous IPL season. He has played 34 IPL innings for an average of 23.82 and is still developing as an opening batsman.

Abdul Samad has played in 20 IPL innings. He has a batting average of just 14.12. Thus, he cannot be counted on to score frequently in crucial situations.

If the top order collapses, SRH lacks a few veteran Indian batsmen who may lead the team in the middle overs.

Indian players should rebuild their lost confidence and argue their case for the national squad once more. The IPL 2023 offers Mayank Agarwal the ideal chance to reclaim his lost self-assurance and start scoring runs at the top of the order.

He might handle the responsibility of leading the group. Agarwal will try to take advantage of the situation to rejoin the national team. Umran Malik and Washington Sundar have the chance to put on a couple of standout performances during IPL 2023. This will help their selection cause for the Indian T20I team.

The Sunrisers Hyderabad must be very concerned about their dearth of experienced backup players in the event of first-choice players getting hurt.

The majority of the team’s scoring will be handled by decent international players. That includes Phillips, Klaasen, Brook, and Markram, who are all foreign players. Adil Rashid and Akeal Hosein won’t be able to play in the team. It is so because the four foreign players are a part of the starting 11. This could have an impact on the team’s lineup.

A powerful first-choice 11 for SRH features a good balance of young and veteran players. The team combination, however, may be impacted if the first-choice players are hurt or unavailable. This could hurt SRH’s chances in the IPL in 2023.