Rohit Sharma: Reasons why people do love and admire him 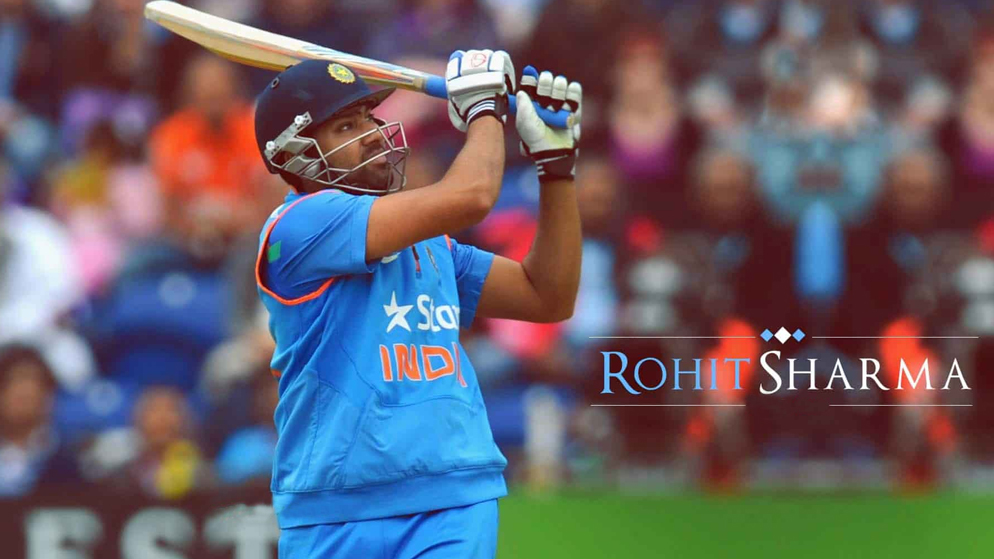 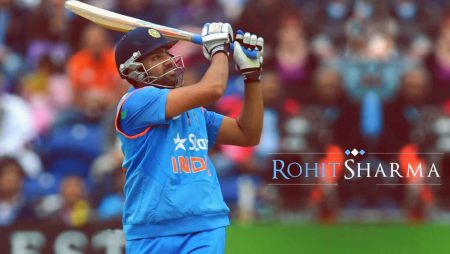 Rohit Sharma, a local boy from Mumbai started playing for India when he was a teenager. The destructive opener who can hit six at his will, Interestingly, was selected as an off-spinner. Even at the early stages of his career where he was yet to prove himself, cricketing experts used to admire this young lad.

We can see two versions of Rohit Sharma. The first version of Rohit used to bat at lower middle order and was inconsistent and, the second version when this Sharma ji ka ladka became “Hitman Sharma”. The journey of Rohit Sharma is nothing less than a roller coaster ride and if you are not a Rohit Sharma fan then after knowing about him, you surely cannot hate this person.

The performance of Rohit Sharma for India

Cricket and Rohit Sharma is a very interesting story. He was in the team before some players of his batch like Virat Kohli, Ajinkya Rahane, Shikhar Dhawan, etc. In the innings, he was playing in the finals of the 2007 T20 World Cup under pressure. His seniors – Yuvraj Singh and Gautam Gambhir admired him for his skills and talent.

Despite being early on the team and having such a high skill set, he was very inconsistent. The person who has scored 3 double hundreds in ODI is the same player who struggled to get his first ODI hundred. He took 30 innings to score his first hundred, let that sink in.

Because of his inconsistency, he was dropped from the 2011 World Cup and that was something that hit him. But because of that hit, he became a Hitman. In the 2013 ICC Champions trophy which people thought maybe the last chance for him to play for India. MS Dhoni used his amazing visionary skills and made him an opener.

As they say, the rest is history. Rohit Sharma scored a hundred on the very first match as an opener. After that, there was no looking back. He scored on an average of 50 and scored 3 double hundreds. Rohit Sharma with his performance owned the spot of an opening batsman.

Performance of Rohit Sharma in IPL

The performance of Rohit Sharma was always rated high in the IPL, and he is one of the Top scorers for his franchise. He was very good at the IPL but was not able to deliver the same impact on the international level. Things were not going well for him, he was out for the 2011 World Cup, was in and out of the side. Many young players were ready to replace him. In the IPL, he used to play for Deccan Chargers, but they decided to let him go. And, even before the IPL auction, when RCB was asked who would they pick between Saurabh Tiwary and Rohit Sharma and, without any hesitation, they went with Saurabh Tiwary.

But at that time no one knew that this boy was going to rule the game one day. Rohit Sharma worked hard and what MS Dhoni did for him in the Indian team, Mumbai Indians did the same with him. They both backed him and gave him an opportunity. Mumbai Indians made him their captain. That turned the tables on Rohit Sharma.

He did not disappoint anyone, apart from bowlers though. He won 5 IPL trophies for Mumbai Indians and became the most successful captain in IPL history. Even as a batsman his achievements were and are to the heights. No wonder why he is the legend of the Game.

Why do people call him extremely talented

People always consider Rohit Sharma a very skillful player. And even before 2013 when he became an opener for team India, Sachin Tendulkar said there are two Indians who can break his record. One was Virat and the second was Rohit. He is so talented that now he hates the word talented.

His hard work is completely overshadowed because of his talent. But to take nothing away from him, he is a hardworking and very humble human being.

But what people love and admire him for is his nature. He is a down-to-earth and very funny human, and you can know his nature when he gives interviews and post-match presentations. The more you know about him, the more you will fall in love with him.