Rohit Sharma, Can He Handle The Pressure Of A T20 World Cup Final? 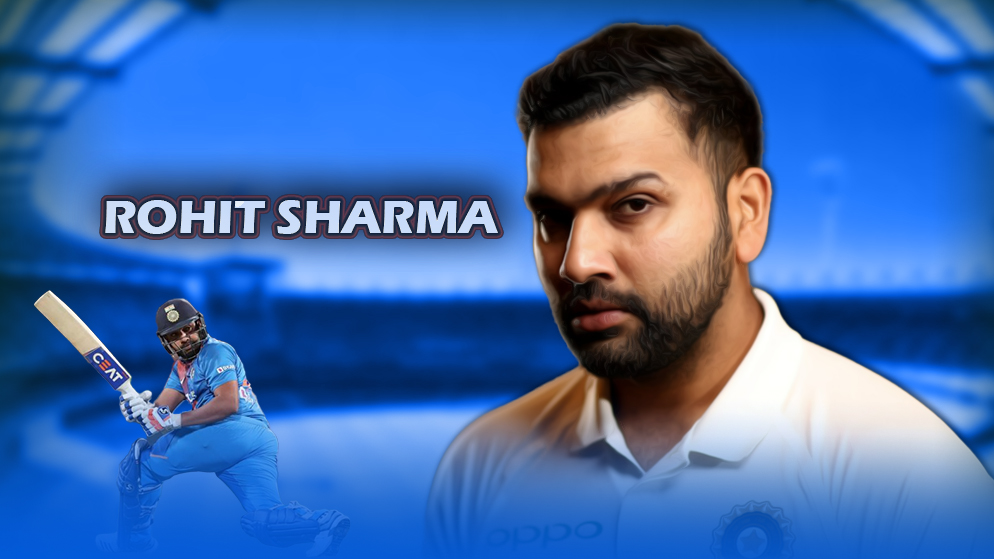 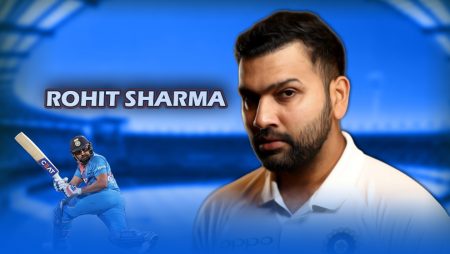 The Indian cricket team, led by Rohiit Sharma missed out on winning the Asia Cup 2022 for the 8th time. Team India won the tournament 7 times before already. But the inability to didn’t even make it to the final is a bit of a concern for captain Rohit Sharma and Team India.

India started the tournament really well with a win against the arch-rival Pakistan in the first game. India chased down a tricky total of 148 with 3 balls and 5 wickets in hand. H Pandya played a superb cameo to get the team over the line.

After that, India won against Hong Kong by 40 runs after scoring 192 in the first inning. They restrict Hong Kong to 152.

India reached the Super 4 stage but didn’t do as per the expectation. They lock horns against Pakistan again but this time Pakistan took revenge of the first game.

Pakistan chased down a target of 182 with one ball and 5 wickets left. M Nawaz was promoted up the order and he played an impactful knock of 42 off just 20 balls.

India lost to Sri Lanka as well in the 2nd game of the super 4 stages. They again lost the toss and India scored 174 in the first inning. Sri Lankan openers started off really well and put on a 90+ opening partnership. Indian bowlers pulled the game back slightly. But Sri Lanka hold their nerves as captain D Shanaka got the team over the line.

India got out of the tournament and Sri Lanka won the Asia Cup 2022.

Captain Rohit Sharma will have to look into the loopholes in the team and try to rectify them as soon as possible before the ICC T20 World Cup.

Now the question is will Rohit Sharma be able to handle the pressure in the world cup?

We know how good Rohit Sharma a captain is. He has won 5 trophies in the IPL (Indian Premier League) for Mumbai Indians as captain.

Rohit Sharma is a very cool and calm captain and some experts also said that he is very much approachable to the players in the team.

The way he changes in the bowling and tactically as well, he is one of the best captains in international cricket.

IPL is a very high-pressure tournament and winning the title 5 times is not a joke. All the best players from around the world play there.

Ever since Rohit Sharma took the captaincy in T20 cricket, he hasn’t lost any series till now in bilateral. This is the first time Rohit Sharma lost the Asia Cup as captain.

He was also the captain in the Asia Cup 2018 which was played in a 50 over format. India won that tournament in the captaincy of Rohit Sharma by beating Bangladesh in the final. It was a close encounter as India won that game on the last ball while chasing a modest total on a tricky wicket. L Das scored an outstanding hundred in the first inning.

T2I series at home before the World Cup

Now, captain R Sharma has a T20I series coming up against Australia (AUS) and South Africa (SA) at home.

He will have to figure out what went wrong in the Asia Cup 2022 and try to rectify the things in the series.

Rohit Sharma can try some new combinations and tactics before the ICC T20 World Cup in Australia later this year. It will be the first time Rohit Sharma will captain team India in an ICC tournament. So the pressure will be on him to do well in the first outing as captain.

With J Bumrah and H Patel back in the squad, Captain will feel relieved as it will strengthen the team’s bowling.

Rohit Sharma and Team India missed the services of these two pacers in the Asia Cup 2022.

Team India has a very good team combination and the players are in form. Also, V Kohli is also back in form just before the ICC T20 World Cup. It will be a big relief for the captain, Rohit Sharma

Will Rohit Sharma be able to handle pressure in the world cup?

As we said earlier, he knows how to make the best out of his players. He will do well with his troops and hopefully can win the tournament for the second time for Team India after MS Dhoni. India won the T20 World Cup last time in 2007.

The team has all the qualities of winning the tournament. One bad Asia Cup won’t define this team’s hunger.

Team India has announced the squad for the ICC T20 World Cup 2022.

Let’s see how captain Rohit Sharma does in the world cup. Team India will start their campaign against Pakistan on October 23 at Melbourne Cricket Stadium, Melbourne.