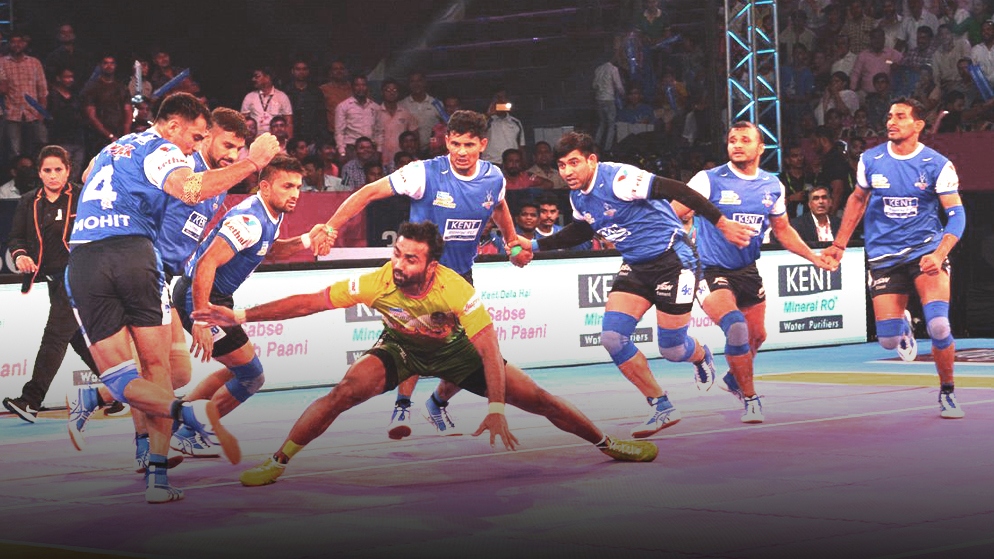 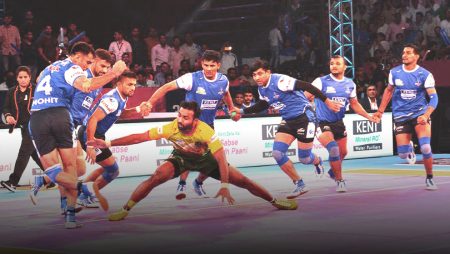 The Pro Kabaddi League is one of the popular events in India and also around the world. People all around the world like to see this league and enjoy the game of Kabaddi.

The tussle between the players in Pro Kabaddi is one of the reasons for the popularity of this league.

The league’s popularity since the inauguration

As we know, in India, cricket is the main sport in terms of market acquisition and viewership. But the Pro Kabaddi League is also finding its root in the Indian market and the league is getting bigger season by season.

More young players are encouraged to participate and inspire the new young generation to switch to other games like Kabaddi, rather than only just cricket.

There are already 8 seasons completed in this league with the last season rescheduled due to the COVID pandemic.

The Pro Kabaddi season 8 had 137 games with 12 teams going for a trophy.

The next season (Pro Kabaddi Season 9) will most likely commence on December 22, 2022, with the same format. The 12 teams going to fight for a trophy.

There will be 137 games in the season as the last season and the tournament is likely to end by the end of February (most likely on 25 February 2023).

What are the teams participating in the Pro Kabaddi League Season 9?

At first, when the league was inaugurated, the number of teams participating was less.

As the league got popular, the number of teams participating in the Pro Kabaddi League increased.

There are 12 teams that will participate in season 9 of the Pro Kabaddi League. Listed below are the teams’ names:

The auction before the new season

Before the start of the new season of the Pro Kabaddi League, there will be an auction takes place.

The auction pool had more than 450 players the previous year. And this may still be the case this year.

Last year, Pradeep Narwal, a raider from UP Yoddha received the highest final bid. He got Rs. 165 lakhs in the auction.

The auction includes both the auction of domestic as well as international Kabaddi players.

The broadcaster of the Pro Kabaddi League season 9 will be Star Sports. You can watch all the games with English or Hindi commentary on different Star Sports Channels.

You can watch all the games of the Pro Kabaddi League of Season 9 on Disney + Hotstar.

Ever since the league started, Star is the official broadcaster of the Pro Kabaddi League.

The fans of the PKL are excited and waiting for the new season to start. It is not much longer until the new season begins. And we will get to see some action in less than 6 months.

The new season might take place at The Sheraton Grand, Whitefield in Bengaluru.

Will the crowds be allowed in season 9?

We might see crowds as well in season 9 of the Pro Kabaddi League.

In the Indian Premier League (IPL) matches, we saw crowds coming in large numbers. That is why there is a possibility that the league will have fans cheering their teams in the stadium.

Pro Kabaddi Season 9 starting from July? Is it a rumour or not?

There are some speculations that the PKL starting date window is returning to the old-time as from July to October.

But there is no official confirmation as of now about this. Keep following us for the latest update about the Pro Kabaddi League.

Let’s see how season 9 of Pro Kabaddi goes. Till then, keep reading the articles and follow us for more sports-related updates.