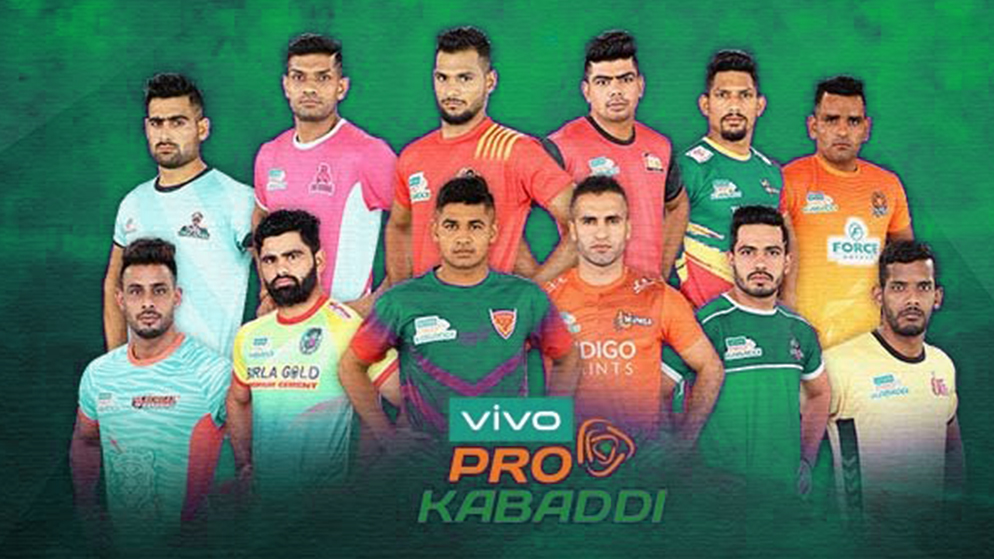 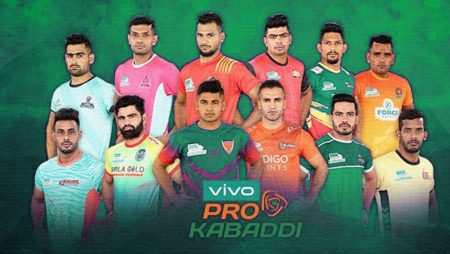 The 9th season of the Pro Kabaddi League (PKL) is scheduled to begin on December 22, 2022. There is some good news for the fans of the PKL. They will be able to watch the games of the PKL Disney+ Hotstar as well as Star Sports in India!

This is important especially because the PKL will not happen across many cities this time. PKL has a very big fan base in India. Thus, millions of people will use these streaming platforms to watch the games of the ninth season

The PKL will be organized in a single city. In short, organizers have decided to not use multiple cities for the 9th season. This is because of the restrictions due to Covid-19. After all, it is difficult to maintain covid bubbles across multiple sites for players.

Bangalore has been chosen as the single city to host the entire PKL 9. Thus, all the teams and players will stay in the city.

The Sheraton Grand Bengaluru Whitefield Hotel & Convention Centre has been chosen as the venue for the PKL 2022-23. Besides, there will not be any room for the audience to watch the league games. This is because the ninth season of the PKL will be played without any crowds.

Further, all the players who take part in pro kabaddi 2022 will have to follow the guidelines issued by the government for protection against Covid-19. Also, the venue will be maintained as per the guidelines of the government. After all, the last thing anyone needs is Covid-19 interrupting the tournament. Biosecure bubbles will be in place and regular testing will also be done to ensure minimal risk of Covid-19 spread.

The Pro Kabaddi League has added many teams over the years. When it began for the first time back in 2014, only eight teams took part in the league. The eight teams who played the first season are still a part of the PKL. The ninth season, however, will see twelve teams take part in pro kabaddi 2022!

Here is a list of all the twelve teams taking part in pro kabaddi 2022:

Out of these twelve teams, six have gone on to win the PKL. n fact, Patna Pirates have won three seasons back to back from 2016 to 2017. Notably, the year 2016 hosted two PKL seasons. The other 5 teams have one title each. Here is a list of all-time PKL winners:

Other than these six teams, Gujarat Fortune Giants have reached the finals twice. On both occasions, the team lost to finish as runners-up. Their first final came in the fifth season where they lost to Patna Pirates. Their next final was in the sixth season and they ost to Bengaluru Bulls.

Players to watch out for in pro kabaddi 2022

Like any other sport, Kabaddi also has a few players who stand out. These stars of the game are always finding ways to win games for their teams. Thus, there is a lot of hope and expectation riding on these players. Here are a few such players to look out for in pro kabaddi 2022:

Maninder Singh is right up there in the list of top raiders. He has played 102 matches so far and has a total of 1638 raid points. Further, his average stroke rate is nearly 62%! Besides, Maninder was the best raider in the 2014 season of the PKL with 130 raid ints in just 16 matches. In the 2018 season, he became the fastest to hit 500 raid points. He is also the second-fastest to reach 600 raid points after Pradeep Narwal.

Naveen Kumar has played a total of 81 matches and has done a total of 1411 raids. He has a total of 91 raid points and his strike rate is nearly 66%. His effective points are an impressive 689.

Chandaran Ranjit was a part of Gujarat Fortune Giants in the fifth season and played a very big role in helping the team reach the finals. So far he has played 100 matches.  He also has a total of 75 raids to his name. His raid points stand on 473 and his strike rate is nearly 40%.