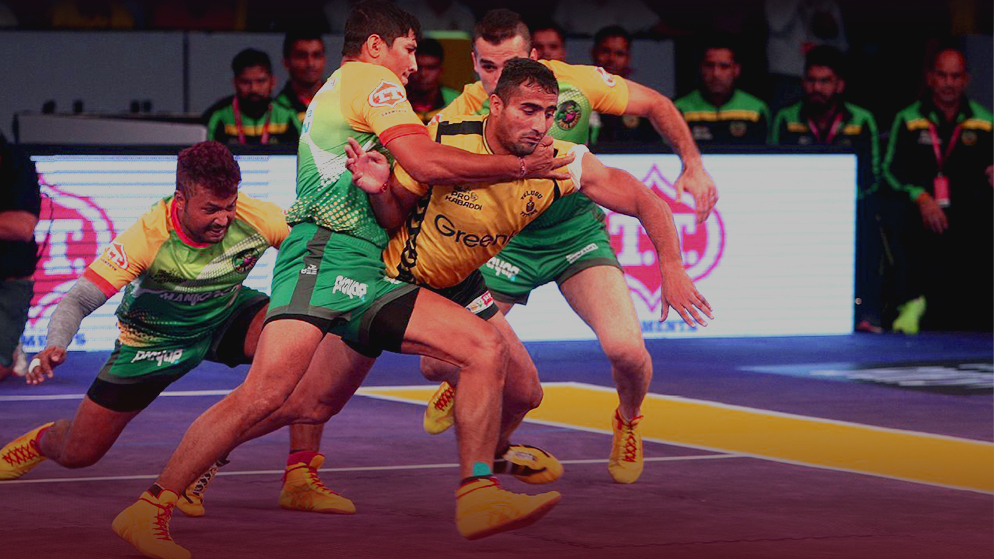 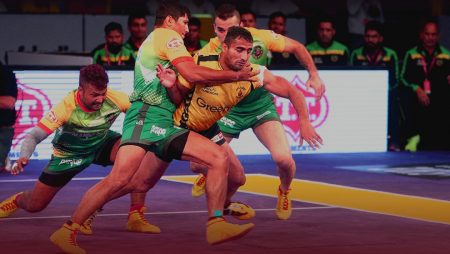 Season 8 of the VIVO Pro Kabaddi League (PKL) finished a few months ago, with Dabang Delhi winning its maiden title. The season finished with a 36-37 tie between this club and Patna Pirates. This season had 137 games in total.

Kabaddi is a fast growing sport in India. And with many believing it can rival cricket.

Many fans have already been looking forward to the new season of the Pro Kabaddi League. So if you’re a follower, you still have a few months to wait. So that the next season begins in December. Unfortunately, there have been no official statements about the next PKL calendar. Yet, we have the most up-to-date information for you.

Since there has been no disclosure of another PKL. The predicted start date for this season is the same as last year. Thich would be December 22, 2022. Despite this, it may still occur in Bengaluru’s Sheraton Grand, Whitefield. Speculations have also been that the Pro Kabaddi League would revert to the traditional timeframe of July through October, but we have yet to hear verification.

All competitors must assemble at this location exclusively. In addition, they will also observe government-mandated COVID-19 safety rules. And specialist agencies have been hired to ensure safety and cleanliness throughout the tournament.

Throughout the season, conditions permit bubbles will be maintained. And they will perform thorough testing to ensure the greatest degree of safety. Still, it’s unclear whether the contest will ever be open to the public. It is probable because this year’s IPL games drew large spectators. No Pro Kabaddi League season 9 tickets will be sold because spectators cannot enter the stadium to witness the game,

If this season begins on December 22, it will go until February 25, 2023, with a total of 137 matches. The following squads are still anticipated to compete in the upcoming season:

The bidding stream had over 450 participants last year. That could continue this year. Last year, UP Yoddha raider Pardeep Narwal obtained the top final offer. He was bought for 165 Lakh. For 130 Lakh, he is trailed by Telugu Titans raider Siddarth Desai.

Pawan Sehrawat, the ‘High-Flyer,’ led the raider’s scoreboard with the most raid points last season. He has 289 raid scores in 22 games. And has become the lone guy responsible for his team’s advancement to the playoffs.

The club enjoyed a strong start to the season with Sehrawat. Nevertheless, towards the conclusion of the league stage, Pawan Sehrawat’s form dipped slightly, and the squad suffered a string of setbacks, causing them to drop out of the Top Two. Nevertheless, Pawan is anxious to make his impact in the semis after scoring 18 points in the Eliminator.

In the previous season, the Patna Pirates’ all-rounder has been outstanding. He has scored the second-most results in terms of interceptions made while playing mostly as a defender.

With 86 tackle scores, he is only one point behind Sagar of the Tamil Thalivas. Despite this, Chiyaneh has the most effective tackle points (83) and will become a difficult opponent for the UP Yoddhas in the semi-finals.

In the previous season, the Bangaluru Bulls’ defenders have been outstanding. He is ranked sixth on the record among the most effective tackles with 59 points.

He has an unbeaten finish of at least two effective tackles each game. Saurabh Nandal will be a crucial asset for the Bangalore Bulls in stopping the tremendous fury of the Dabang Delhi.

Naveen Kumar is a name that requires no introduction. The fierce raider of the Dabang Delhi club has a point total of 55.71 in the effective raids category, making him a terror for defenders.

Naveen Kumar, who has 10 Super 10s this season, would be keen to release his rage on the Bengaluru Bulls in the second semi-finals match.

The U.P Yoddha team’s outstanding defense is an important player to watch. With 13 High 5s already last season, the UP teams will rely heavily on Surender Gill to combat the Patna Pirates’ raiders.

PKL hasn’t released any details about the upcoming season. But we recently spotted Pro Kabaddi League recruiters at the Khelo India Youth Games. Six PKL clubs sent observers to this tournament in search of talents to train. And probably play in the pro kabaddi league.

The teams will still need to involve sports with fresh young individuals since the PKL bidding pool only includes athletes who competed in the Senior Nationals. Usually, they enroll kids for two years. And then see what happens.

In the league kickoff, U Mumba will face Bengaluru Bulls in PKL Season 9. The ‘Southern Derby’ would then take center stage, with Telugu Titans facing Tamil Thalaivas in the second match. And UP Yoddha facing reigning champions Bengal Warriors in the final game of the first day.