How To Play Kabaddi? Rules and Regulations for Kabaddi 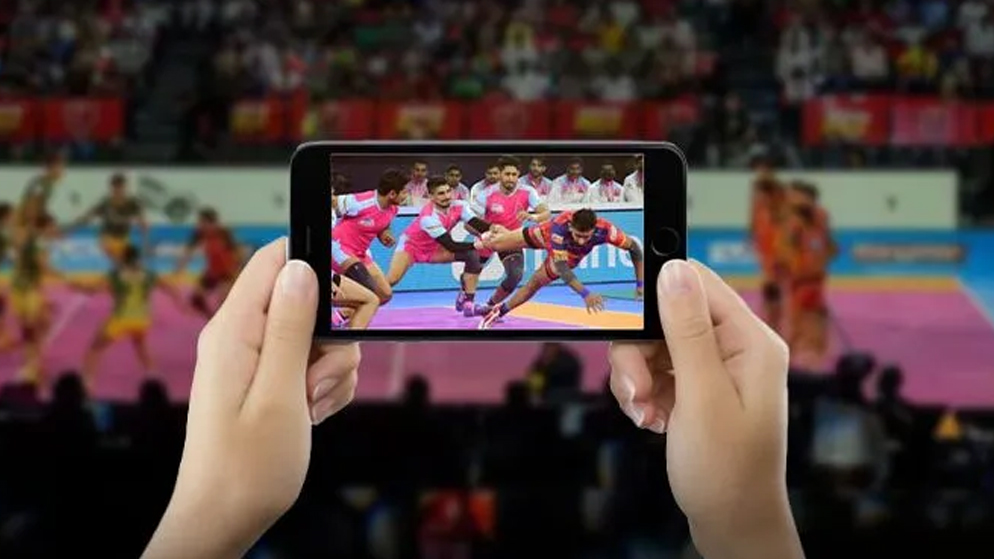 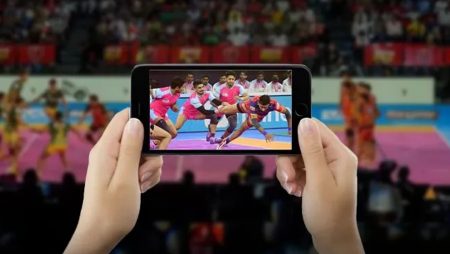 Kabaddi is a popular contact team sport on the Indian subcontinent. Originally thought to have originated in ancient India, it became popular in the 20th century. “Kabaddi” originates from the Tamil word kai-pidi, which translates to “holding hands” in English.

Kabaddi is played all over India; it is the official sport of the Indian states of Maharashtra, Punjab, Tamil Nadu, and Bihar. Further, it is the national sport of Bangladesh and Nepal and is also very popular in Iran.

The International Kabaddi Federation (IKF) is the official governing body globally. Founded in 2004, the IKF has its headquarters in Jaipur, the capital city of the Indian state of Rajasthan.

Moreover, the IKF currently has 31 national associations and regularly organizes tournaments for male and female players.

How to play Kabaddi?

You are going to need two teams of seven players each to play Kabaddi. The principal aim is to enter the opponent’s court and touch as many players as possible in a single breath. Hence, it is a contact team sport.

One player from the offense team charges into the opponent’s court, repeatedly chanting “Kabaddi! Kabaddi!”. This continuous chanting ensures that the attacker performs the entire raid in a single breath. The attacker attempts to contact the closest opponent while the other seven opponents perform movements to catch the attacker. As a result, Kabaddi becomes a one-vs.-seven match.

They get out if the antis touched by the raider do not catch him before he returns to his home court. These players can only return to play if they score points against the other team during their raiding turn. They can also return if the remaining players catch the opposing raider.

Kabaddi is one of the most popular sports in India nowadays. There are three major forms of Kabaddi played in India:

Sanjeevani: In India and throughout the world, Sanjeevani is the most popular and standard form of Kabaddi. Many international matches also use this format.

Amar: Kabaddi is popular in Punjab and Haryana. It differs from Sanjeevani in one aspect. A player deemed out remains inside. Furthermore, the attacking team gets a point for every player from the opposite team touched out.

Gaminee: In this format, a player who gets out has to remain out until all of his team members get out. A team that successfully outs all the plates of the opposite team gets the point.

India has a dominant record in the World Cups and international tournaments organized by the IKF. The men’s team has won all three standard-style Kabaddi World Cups. They have also won six out of the seven circular-style World Cups in the IKF so far.

Before 2014, Kabaddi was not a very mainstream sport in the country. It was most popular in rural areas. As a result, Kabaddi lacked the much-needed action and glamor that sports like cricket and football command in the country. However, all that was soon to change with the introduction of the Pro Kabaddi League (PKL) in 2014. So what exactly did the PKL do to change the status quo?

The Most Popular Kabaddi League

The Pro Kabaddi League is a men’s professional league in India. The PKL has successfully made Kabaddi a mainstream sport in the country. It has done so by working on a host of factors. This includes adding new rules, improving the conditions for people to watch the sport, and adding a bit of a glamorous touch to the PKL.

While the rules of the game remain the same, PKL follows a few additional rules to encourage scoring:

The organizers of the PKL also focused on their audience. They made the venues of the league more comfortable by using air-conditioning. Further, noting the success of the IPL formula, they enlisted the help of the Bollywood industry. This helped in adding a sense of glamor and appeal to the league. As a result, laser shows and musical performances were also put on for the fans of the league. All these tactics have made Kabaddi and the PKL very popular.

The impact the Pro Kabaddi League has had on the sport is immense. The online viewership and popularity of the sport have risen since the inaugural season of the PKL. The league’s first season saw nearly 435 million viewers! This was second only to the Indian Premier League’s 552 million viewers.

Here is the list of rules and regulations for the standard style of Kabaddi: