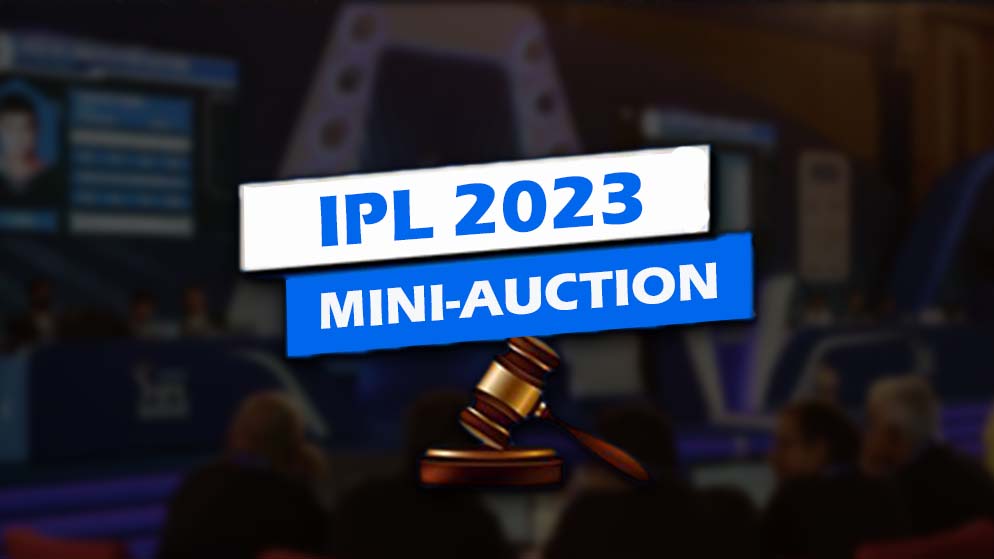 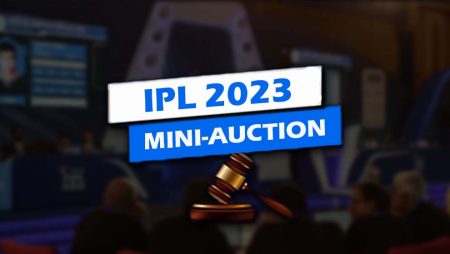 It was also H Pandya’s first-ever stint as a full-time captain of an IPL franchise. And he got the results in the IPL 2022.

H Pandya, ever since he made a comeback in the team after injury becomes more mature and he has been consistent as well. He is winning games for Gujrat Titans with the ball and bat both regularly.

Before the IPL 2023 mini-auction, all 10 teams can retain as many players as they want. Last time around, before the IPL 2022, the 8 already established teams were said to retain only 4 players and release others. And the new two teams were added Gujrat Titans (GT) and Lucknow Super Giants (LSG).

But now, all the franchises can retain as many players as they want.

Time for the list of retained and released players

All the franchises have to submit the list of their retained and released players to the BCCI before November 15, 2022.

What about the injuries to the players and their replacements?

All the franchises will have to decide whether they have to retain the injured player or the replacement players or both in the team, keeping n mind the limitations of the squad.

Like in the example Mumbai Indians, bought J Archer before the IPL 2022 auction. Although the English pacer was injured. But the franchise keeps the big picture in mind and think about the IPL 2023 and more. Now it is likely that J Archer will play for MI in the IPL 2023.

What if the franchise won’t release any of its players?

If the franchise won’t release any of their players, they are left with the remaining amount from the last year’s mega auction and the extra 5 crores allotted to them in the IPL 2023.

Which team has how much purse left?

Punjab Kings is currently at the top in the list with Rs. 3.45 crore followed by Chennai Super Kings with 29.5 million. The other teams in the list are Royal Challengers Bangalore (Rs. 15.5 million), Rajasthan Royals (Rs. 9.5 million), Kolkata Knight Riders (Rs. 4.5 million), and Gujrat Titans (Rs. 15 million).

Mumbai Indians, Sunrisers Hyderabad, and Delhi Capitals were left with only Rs. 1 million.

Lucknow Super Giants spend their all the purse in the IPL 2022 mega auction.

Who are the big names for the IPL 2023 mini-auction?

There are a few youngsters from overseas who can get a big amount in the mini-auction of the IPL 2023. The first name that came in mind is T Stubbs from South Africa. He is one of the most talented youngsters in world cricket right now.

T Stubbs also bags a good amount in the auction of a new league by South Africa. All the teams in the league is owned by IPL franchise owners. So he will be the one who can get a good amount.

Other than him, Australian all-rounder C Green and England’s S Curran are the ones who will be on the radar of an IPL franchise in the IPL 2023.

What do you think about this one? Comment your opinion below.