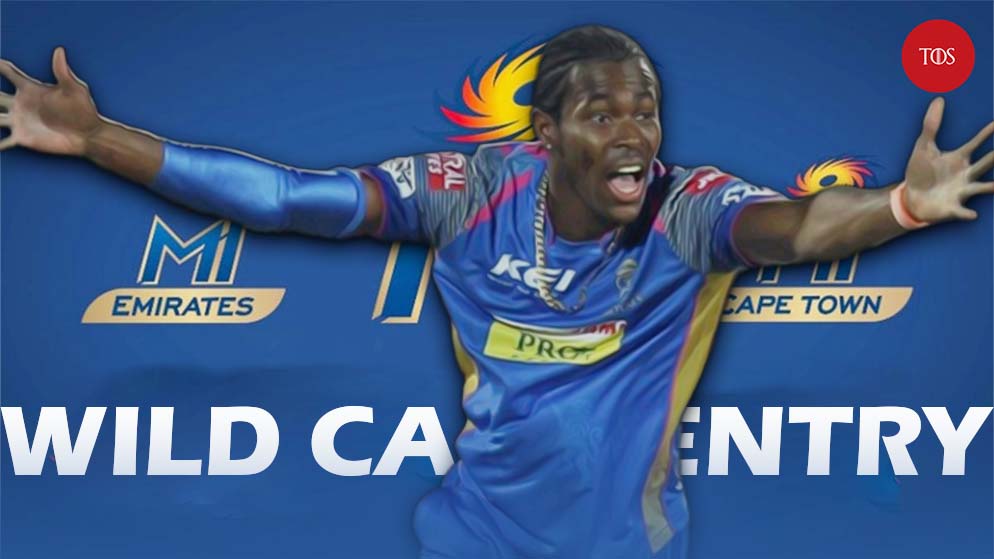 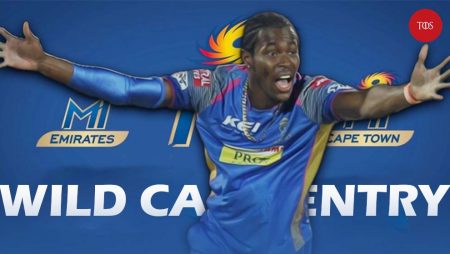 Cricket South Africa’s new T20 league (SA20) is set to be held between January 2023 to February 2023. It is the first edition of this league. The league was officially named SA20 in August 2022.

Before this franchise-based T20 league, Cricket South Africa (CSA) had their own league called Ram Slam. In this league, two players from overseas are allowed to feature in the playing XI.

When the Ram Slam T20 league didn’t get success, CSA started another league called Mzansi Super League (MSL). There were two seasons held in this league. The first season was held in 2018 which was won by Jozi Stars and the 2nd was won by Faf du Plessis-led Paarl Rocks in 2019.

After that, the league didn’t start again; first due to lack of success and not having enough sponsors, and then due to the COVID pandemic.

Now, CSA has decided to replace Mzansi Super League (MSL) with the new SA20 league. Just like the MSL, SA20 also has six teams featuring in the tournament.

All the franchises of this league are owned by the owners who also have stakes in the Indian Premier League (IPL) franchises. The six teams featured in the tournament are Joburg Super Kings, Pretoria Capitals, Durban Super Giants, Sunrisers Eastern Cape, Paarl Royals, and MI Cape Town.

How many overseas players are allowed?

The SA20 league is just like the other T20 leagues all around the world where most of the players are locals (South Africans) with some of the overseas players featuring in the playing XI.

Introduction of a wild card entry

The SAT20 league commissioner G Smith said in a statement that- “The wild card offers our tea an opportunity to add another world class player to their squad.”

So now the strength of the squad will be 18, which was 17 earlier before this wild card entry introduction. The player will have a base price of R175 000, with a salary cap at the discretion of the team.

MI Cape Town is the first team who signed J Archer as a wild card entry in their squad. The fast bowler is now a part of the franchise along with KG Rabada, Rashid Khan, S Curran, etc. It will be interesting to see two world class bowlers KG Rabada and J Archer playing together. They have Rashid Khan on the team as well. So their bowling is already looking lethal before the tournament.

Archer coming back after a long injury

J Archer came into the action after nearly 18 months. First, he had a stress fracture in his back. Then, he had an elbow injury and he has undergone surgery for this. But he needed another surgery for this as the first one didn’t came off really well.

The pacer tried to come back during the ICC T20 World Cup 2021 in UAE but didn’t recover on time. So, it is a long time since we saw J Archer in action. Now, he is back with the Lions who is playing a three-day game in the United Arab Emirates.

Jofra bowled 9 overs on an opening day and was playing on 39 at the end of day 2. The English pacer said he is ‘fully back’ now and might feature in the new SA20 league.

The pacer is also a part of the Mumbai Indians franchise in the IPL. So we can also see J Archer and J Bumrah bowling together in the IPL 2023.

What did he say?

“Obviously to get back to the first team is my number one priority but also getting back there as safely as possible. I’d rather take these last few months very seriously, more serious than probably all of the rehab because once this phase goes right then it can set me up for the next three to four years injury-free.”- Jofra Archer said.

J Archer didn’t want to rush it off and wanted to be back in the team slowly, managing his long injury concerns. Let’s see how he goes about his business. It will be an eye catching moment when he gets back in action in the SA20 league. MI Cape Town will hope that he is back to his rhythm when the tournament starts.