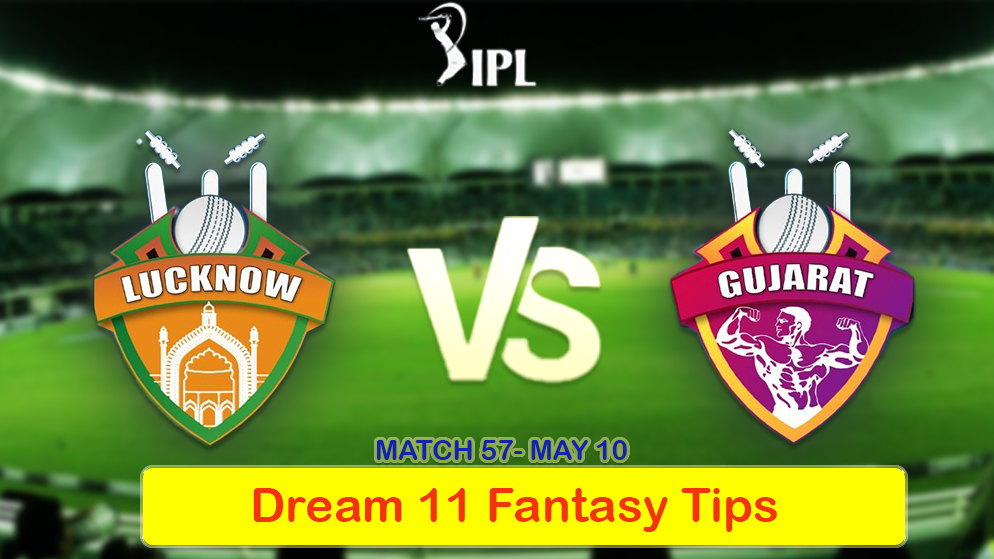 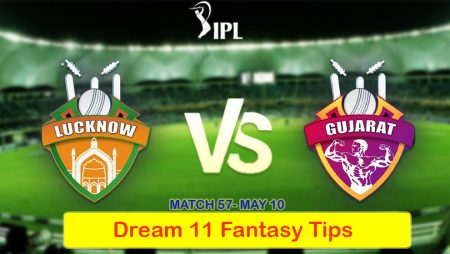 There are two newly formed teams Lucknow supergiants and the Gujarat Titans, that are going to face off against each other on the 10th of may which is Tuesday LSG VS GT. Most of the eyes are going to be on the Skipper, Hardik Pandya who is the captain of the Gujarat titans.

Rashid khan and the Shubham gill have also proved to be the trump cards of the titans.

On the other hand, there is the Lucknow super giant that is under the captaincy of Lokesh Rahul. There are other players such as Jason Holder, Marcus Stoinis, And Kyle Mayers who missed the initial match but proved larger than life when played.

They have a great bench that is also enough for the void space.

Details of the match:

Both the teams Gujarat Titans and Lucknow Super Giants ( LSG VS GT) are the debutants that are going to face each other in the 57th match in the Maharashtra Cricket Association Stadium. The match is going to be an evening affair that will see the two new teams tune up their strengths as well as weaknesses.

Before the IPL Auction, both of the franchises opted for their three draft picks. The Gujrat Titans franchise selected Hardik Pandya at 15 crores, Rashid khan at 15 crores, and Shubham gill at 8 crores.

On the other hand, Lucknow Super Giants selected KL Rahul at 17 crores, Marcus Stoinis at 9.20 crores, and Ravi Bishnoi at 4 crores.

After the three picks, both franchises finalized their respective squads in the 2022 IPL mega auction.

Accordingly, it is predicted that Lucknow Super Giants is going to win the 57th match on May the 10th 2022 in the Maharashtra Cricket Association Stadium. This is one of the best dream 11 tips by us.

Although the pitch is in the other three venues as well, that is the Wankhede, Dr. DY Patil stadium, and Brabourne, all are made up of red soil. The pitch in the MCA stadium consists of black soil that is very much expected to assist spin bowling.

All the wickets at the MCA stadium are very much batting-friendly. They also provide decent assistance to the spin bowlers. Well, if you are going by the record, when you chase here, it will be advantageous on the wickets of the MCA stadium in Pune.

In the IPL 2022, the wickets have also made a  lot of bounce. This is very much expected on the black soil pitch.

In the last 10 matches in the past, seven of them were won by the team chasing.

May is going to see a similar pattern of weather as April. The maximum temperature will be 38 degrees Celsius and a minimum of 23 degrees celsius.

This is all for the IPL fantasy tips.