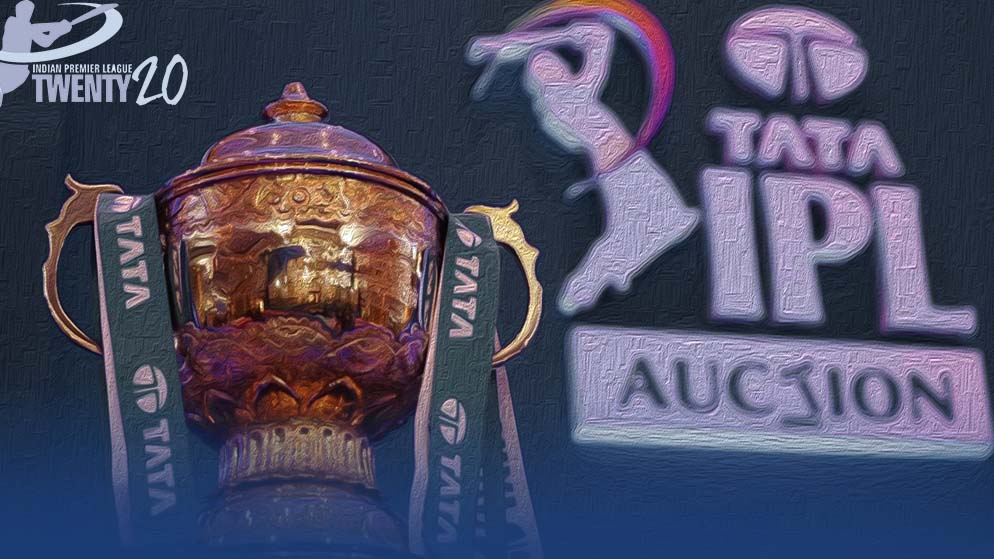 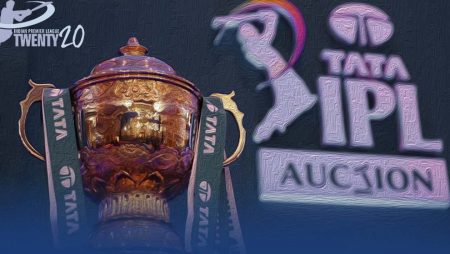 December 23 is the date set by the BCCI for the mini auctions. There will be many good players up for grabs for the franchises. Joe Root, the former England captain also registered for the auction in the Tata IPL 2023. He would hope that he could find the team which he deserves.

“December 15 is the player registration deadline. We expect some top players to enrol. As for the auction date, December 23 is the set date for now. We are discussing some franchises’ requests to advance the date. But there are other factors involved. Only after deliberation with all stakeholders, we will come to a decision,” a BCCI official told InsideSport.

The foreign coaching staff of the IPL franchises

All about the mini-auction

The mini-auction will be a one-day affair. It’s not like the mega auction which is held for two days.

When and where the Tata IPL 2023 mini-auction will held?

The min auctions of the Tata IPL 2023 will be held on December 23 at Kochi. Before that, the players have to register for auction by December 15, 5 PM.

How many players will feature in the Tata IPL 2023 mini-auction?

Around 250 players will go under the hammer in the Tata IPL 2023 mini-auction. The players like B Stokes, J Root, S Curran, and C Green will be the centre of attraction in the mini auctions.

How many players are retained and released before the mini-auction?

A total of 163 players are retained by the franchises. And 85 players were released by the 10 franchises.

We all know how good B Stokes is. His ability to win games under pressure on a big stage makes him big. The franchises will look to buy him into their teams because of his utility.

The South African youngster has the ability to hit the ball long and hard. Franchises might go for him to fit in their team as a role of a finisher or a pinch hitter.

Joe Root hasn’t played any IPL game yet. But there is a possibility that he will be bought by one of the franchises and will play at the top of the order. He gave his name in the auction of the Tata IPL 2023 this time as well.

The Aussie all-rounder is the talk of the town in the last few months. He can bat in any position and can bowl a few overs as well. That makes him a utility player in any team.

Another Englishmen who is the centre of attraction is this mini-auction. He is a player of the tournament in the ICC T20 World Cup 2022 in Australia. His contribution to the team’s success was immense. Now he might get a big contract this time around in the mini-auction of the Tata IPL 2023.

Remaining pure of the franchises in the IPL 2023