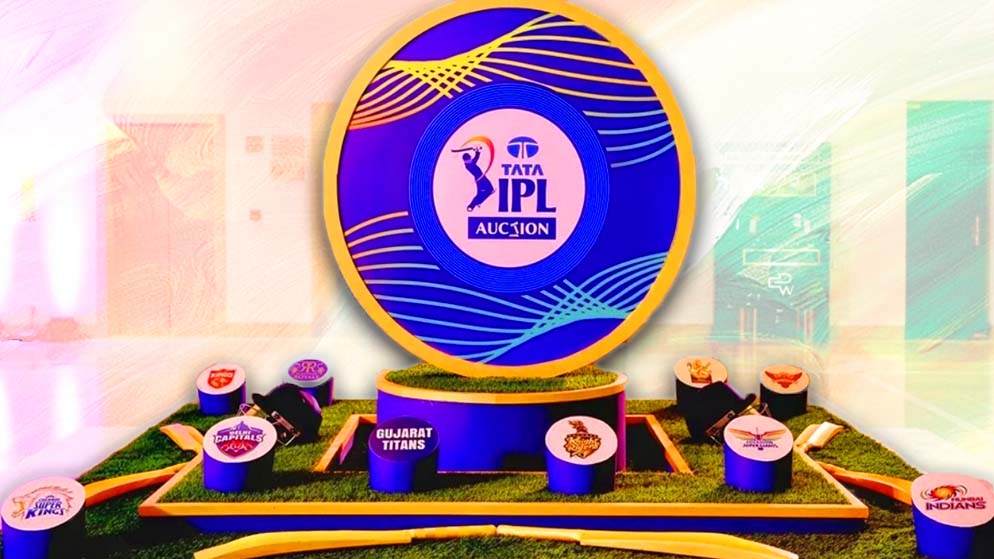 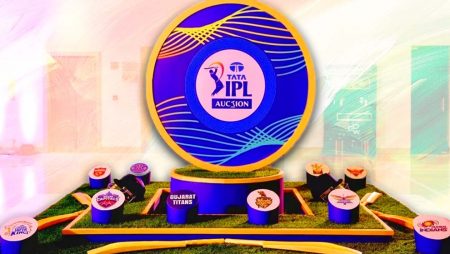 IPL stands for Indian Premier League and the Board of Control for Cricket in India (BCCI) organises it. It started in 2007 and happens on an annual basis.

It’s the start of the sixteenth season of IPL. The Ipl auction 2023 is around the corner. However, an estimation of 16 December 2023 is what we are expecting as per the current information. Also the place it’s going to take place in is Bengaluru. Also, it will be a mini-auction. The following three auctions will also be the same too.

As we all know that the player purse in IPL 2022 was 90 crores. However, there is a slight increase in that. There is a bit of expansion in this value. This time, the amount will be 95 crores which is the 5 crores enhancement then the last IPL. It seems like, the IPL auction 2023 is raising the bar to make the auction interesting. There is one more condition and that is every franchise has to spend seventy-five percent of the total purse. If any of the bidding teams fail to do so. BCCI has the authority to take the remaining amount from the very same franchise.

As the date is final for Ipl auction 2023, let’s discuss the eligibility criteria for the players to be part of it. Each player should be of 19 years or older as on the auction date to enter the auction. Another point is the match level the player must have achieved. Each player must have played at least one cricket match in first class cricket. Apart from that, players must have approval to be part of an auction from their state association.

Now coming to uncapped players. Those are players who are not playing domestic cricket anymore and if those wish to take part in ipl auction 202, an additional requirement is there. The player must have a written permission from the BCCI to do so.

Kindly note that if any of the requirements is not met, the player will not be allowed to be a part of the auction.

Right to match card (RTM) was used earlier by franchises to get back the player they once released. They were able to do so by providing an equal amount of money to the team who bought the player. However, it was always a debatable feature as it seems unfair to the team who bought the player fair and square. They will be glad to know that this will not be an option anymore. Once a player is purchased by any team. The franchise has no right to sign him again.

This is quite the pertinent rule of ipl auction 2023. How the players can be bought. To start, each and every franchise can buy a maximum of 25 players. Also, the minimum number of players that must be purchased is 18. Now the number of foreign players a team can own is fixed to 8.

And yes, these are well-thought rules. By fixing the number of foreign players, BCCI gives a fair chance to the rising and young talent of India. Those young Indian cricketers will learn a lot. This is a lifetime opportunity for those.

The glance of IPL Auction 2022

How can we forget about the major points of attractions of the IPL Auction 2022? Here are some of them.

I appreciate the readers for going through the whole article. Also, I will keep posting updates regarding the IPL auction 2023 as soon as I get it.

Have fun with the auction coming up and of course the IPL will be most entertaining this year too.