IPL 2023: RCB Players Who Could Be Benched For Entire Season 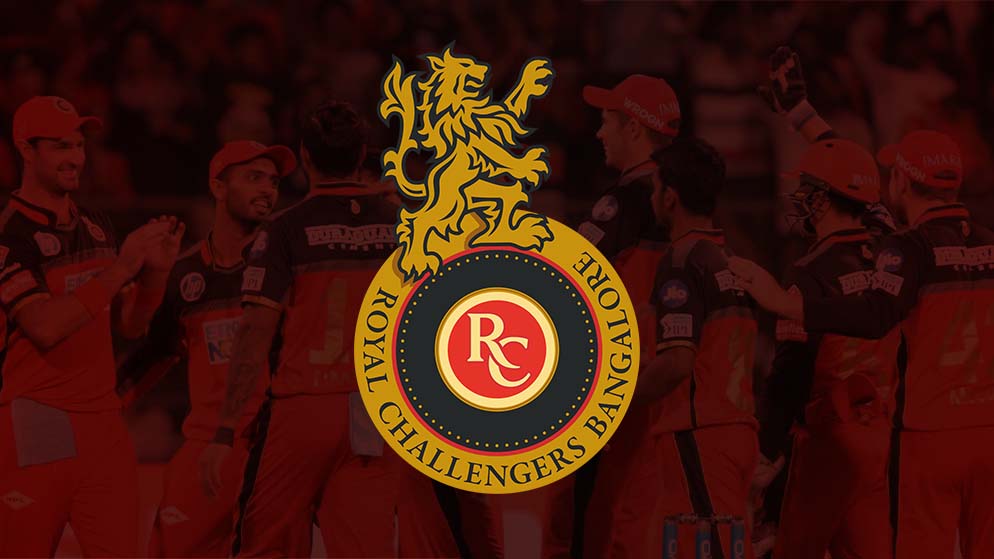 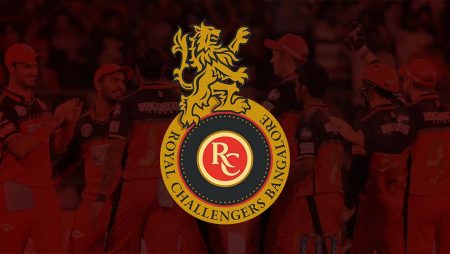 After the IPL 2023 mini-auction, squads of all teams are set to enter the stadium. This time the highest bid made new records. In fact, the third-highest bid this season is equal to the maximum of last season of the Indian Premier League.

Talking about one of the most favorite teams of the Indian Premier League, Royal Challengers Bangalore. They made some major changes in the team this season. Five of the players from last year’s team have been replaced. And, some quality players are taking their spots.

There are a few changes in the playing eleven too. And, there are high chances of some players who are not going to play any match this season. Five of them are as follows.

This 26-year-old player is giving a great performance since the Syed Mushtaq Ali Trophy 2022. In just 7 matches, he grabbed 10 wickets. That too with the economy of 5.88.

There was another tournament of the Vijay Hazare Trophy. Six wickets in five matches with an economy of 4.39 was another stunning performance.

This is why Royal Challengers Bangalore is keeping him in the team of IPL 2023. But, as the team already has bowlers like Mohammad Siraj, Siddhart Kaul, and Harshal Patel. The chances of Rajan Kumar being part of playing 11 is minimal. Unless his luck favors him against all odds.

The Tamil Nadu Premier League is another famous league in South India. And, a marvelous all-rounder player succeeded in grabbing the eyes of Royal Challengers Bangalore by performing well in that. In the nine matches of the league, his score was 107 with a strike rate of 152.85. In addition, he took 10 wickets too. The economy rate in that league was just 7.77.

However, even with such a record, he might sit on the bench in IPL 2023. Because of the players with great consistent performances like Shahbaz Ahmed, Harshal Patel, and Wanindu Hasaranga.

During the Indian Premier league of 2013, a player of Sunrisers Hyderabad was performing really well. Taking 11 wickets in 13 matches with an economy of 6.6, Karn Sharma did manage to make a huge fan following. And, since then he is the part of all seasons of IPL including IPL 2023.

Till now, he has experienced 68 IPL matches. This is the reason Royal Challengers Bangalore bid for him.

But again with Hasaranga Shahbaz on the team, this player too will not get a chance to sneak into the playing eleven of the team this season.

The 23-year-old young player from New Zealand has been with Royal Challengers Bangalore since 2021. But, I still have not got a chance to play the match.

With a strike rate of above 170, his score in 82 T20 matches is 2270. The type of game he plays is well suited for this format of cricket. In addition, he is a wicketkeeper too.

But the thing is, in IPL 2023 RCB has Faf Du Plessis with them. Due to which, this year too Finn Allen might not be able to play his debut match.

David Willey is a bowler all-rounder who is going to be with Royal Challengers Bangalore in the IPL 2023. He is 32 years old with experience in 241 matches in the T20 format. The strike rate he is maintaining is 137.96. Moreover, the wickets he is taking are at the economy of 7.94. Thus, the records are good.

However, RCB has Josh Hazlewood as their first and obvious choice in playing 11. And by any chance, if he requires a replacement. The team has Reece Topley. Thus, David Willey might not be seen on the ground with pads.

Though the team has no title in their hand title now. With the team this year, they might get their first one. Even the backups are solid. This is the reason, those five players above have a very bleak chance of being in the playing squad this season. They might have luck next year but not this season.

Of course, these players want to play. But the franchises, coaches, and teams require the best of the best to represent them. However, you never know the game. Things might turn out in their favor.

But one thing we are sure of is the fun and entertainment we are going to have in the upcoming season. Can’t wait, can you?