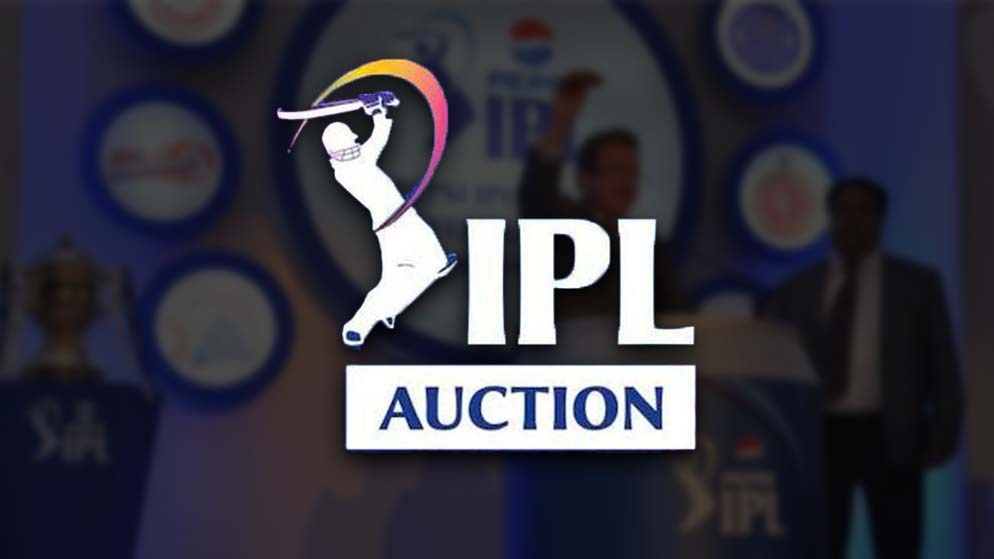 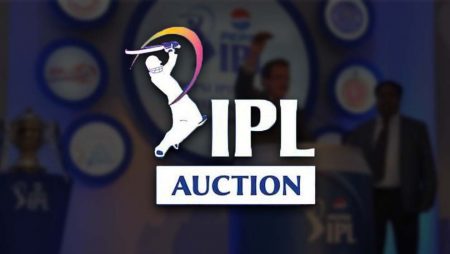 IPL 2023 mini auctions – The IPL 2023 is set to be held between March and May. This time around, the BCCI (Board of Control for Cricket in India) has set a 3 months window for the IPL (Indian Premier League).

Gujrat Titans won the last IPL title and it was their first-ever outing in the league. GT franchise participated for the first time in the tournament and they won the title under the leadership of H Pandya.

They beat Rajasthan Royals (RR) in the final of the tournament. Captain H Pandya led from the front and took 3 crucial wickets in the final and also played a crucial cameo with the bat as well.

GT restricted RR to a small total of 130 and chased down a target with 7 wickets in hand. Every time when GT was in trouble, they found a new hero. Sometimes it was a bowler with the likes of M Shami, L Ferguson, R Khan, etc., Or either it is R Khan with the bat, R Tewatia, and D Miller. S Gill and W Saha also did well at the top.

The IPL is one of the best leagues not just in India but all around the world. That is why, during the IPL, most of the international matches not happened. All the big players play in this league and everyone wants to be in the limelight of the IPL.

Mini auction before the IPL 2023

Today we will talk about when and where the IPL 2023 mini auction will be held and all you need to know about the event.

When the IPL 2023 mini-auction will hold?

The IPL 2023 mini auction will happen on December 23. There will be a mini auction this time because mega auction was held the last time around.

Where the mini-auction will be held?

The IPL 2023 mini-auctions will happen in Kochi.

How many players are retained and released by the franchises?

How many players will participate in the mini auction?

More than 250+ players will go under the hammer in the IPL 2023 mini auction.

A total purse of all the franchises:-

Players to look for in the IPL 2023 mini auction

Most of the good and world-class players like B Stokes, S Curran, C Green, T Stubbs, etc will be there in the auction. Even former England captain J Root has given his name in the IPL auction. Let’s see who bags the big contract in the IPL 2023 mini-auction.

It will be interesting to see who will be given priority in the IPL 2023 mini auction. Let’s see how the mini-auction goes. The players will have to register their names for the mini-auction before December 15, 5 PM.

Which player do you want to play in the IPL 2023 and for which team? Comment your opinion below.