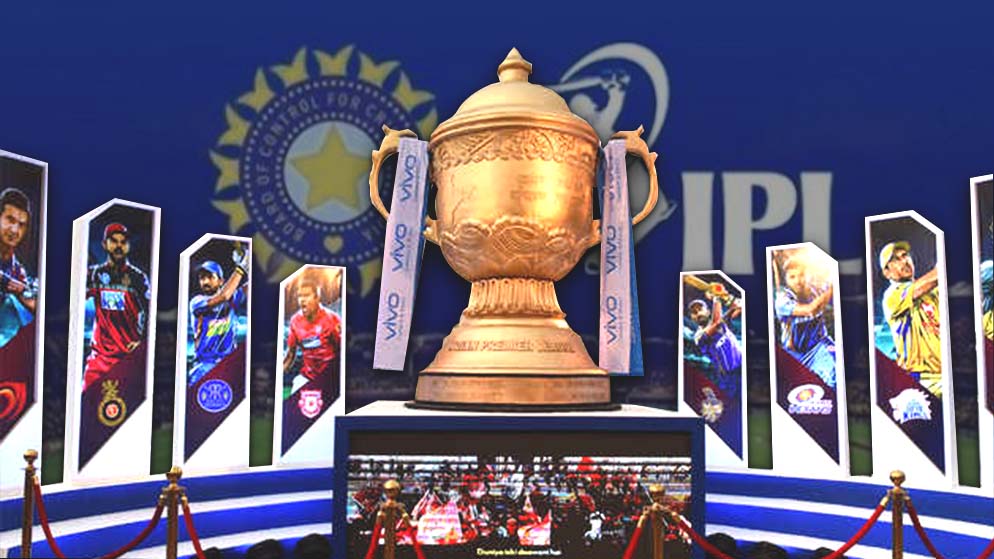 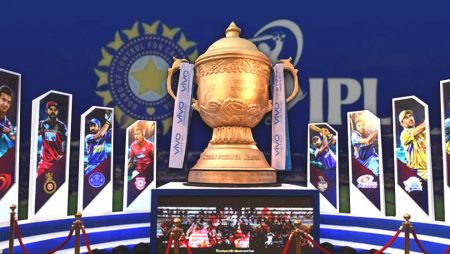 The mini-auction for IPL 2023 will take place on December 23, 2022, in Kochi. All the Indian Premier League teams have released their lists of retained and released players. Subsequently, many franchises have a large sum of money in their wallets. Hence, they will look to add a few decent all-rounders with that money in their wallets.

A decent all-rounder can change the course of the match on his own with both bat and ball in hand. Thus, an all-rounder offers an extra cushion to a captain when it comes to crunch situations. A perfect all-rounder is someone who can bat at any position and can bowl tough overs at any stage of the game.

In the absence of regular opener David Warner, the young all-rounder Cameron Green was surprisingly made to open for Australia in the T20I series against India in September 2022.

But Green, in turn, was able to repay the faith that the team management put in him. In addition, he went on to become the top run scorer in that series. Green scored 118 runs in three innings at an average of 39.33 and an explosive strike rate of 214.55. Since then, fans have been expecting Green to draw a large paycheck at the mini-auction

However, at this moment, it looks like the Sunrisers Hyderabad and Kolkata Knight Riders are the favorites to land him in their respective teams. It is because both the teams have plenty of money in their wallets at the moment since they have released more players than any other franchises

As a 23-year-old, Green has the potential to contribute to any franchise for more than ten years. In addition to scoring rapidly, he can also contribute to picking up important wickets. With his all-around abilities, he could land a lucrative contract with any IPL team.

One of the best all-rounders in the world, Ben Stokes needs no introduction to cricket fans around the world. Stokes played for Rising Pune Supergiant and Rajasthan Royals in previous IPL seasons. He was even awarded the Man of the Tournament award in his debut season in 2017.

To manage his workload and focus on his Test career, Stokes withdrew from the IPL 2022. Now that the all-rounder has retired from ODI cricket, he can make an entry into the mini-auction for the IPL 2023.

During England’s victorious T20 World Cup 2022 campaign, he scored an unbeaten fifty against Pakistan in the final to take his team past the finish line. Teams like SRH, KKR, and MI can spend big money on Stokes, who can contribute equally to both departments.

In both the 2017 and 2018 IPL seasons, Stokes was the most expensive player. He can definitely earn more than Rs 10 crore this year as well. Since it’s a mini-auction, most teams only need to fill a few spots. But, Ben Stokes would be someone who would be the top priority for any franchise that is looking to provide a balance to their squad.

Sam Curran was another hero for England in their successful 2022 T20I World Cup campaign in Australia this month. He won both the Player of the Match and the Player of the Tournament awards for excellent individual performances.

Curran was the second-highest wicket-taker in the tournament with 13 wickets to his name, including 3 wickets in the final against Pakistan. Curran has played for two IPL franchises: Punjab Kings and recently the Chennai Super Kings.

However, Curran does not have an IPL contract at the moment. He was ruled out of the second half of IPL 2021 after suffering a back injury while playing for the Chennai Super Kings. Curran missed both the 2021 and 2022 ICC T20 World Cups for the same reasons.

Furthermore, he plays the role of a finisher and can score crucial runs in the lower order. Having shown his mettle in both IPL and the T20 World Cup 2022 in Australia, Curran will be in high demand by many franchises. Teams like Mumbai Indians, Chennai Super Kings, and Sunrisers Hyderabad will surely look to add him to their squads.