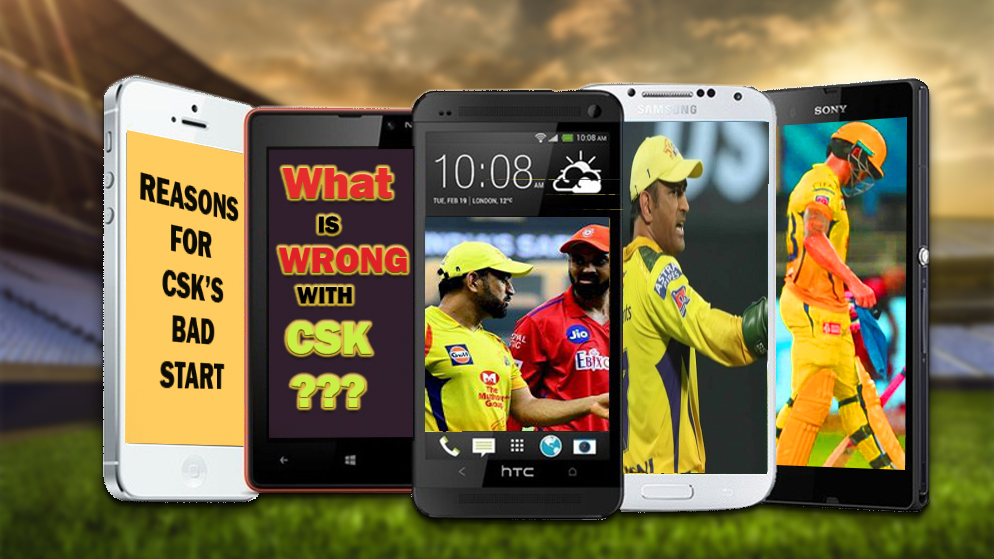 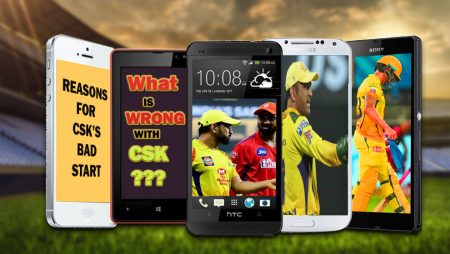 The match ended with Kolkata Knight Riders winning it by 6 wickets while chasing a below-par total of 131. Umesh Yadav was the star with the ball, getting those two crucial wickets with the new ball. He was adjudged Man of the Match for that performance.

CSK (Chennai Super Kings) hasn’t had a good start this season, losing their first three games of the tournament. It all started against Kolkata Knight Riders (KKR) and then they lost their next two matches against  Lucknow Super Giants (LSG) and Punjab Kings (PBKS).

Today, we will be discussing the factors which might cost Chennai Super Kings their first three games.

What is wrong with the CSK?

CSK is a very big franchise, and well known for their performances over the years in this tournament. They have won 4 IPL titles (2010, 2011, 2018, 2021). But this time in IPL 2022, they are finding it hard to win the first game. Although the sample size is small because it is just the beginning of the IPL 2022, it is the first time that CSK has lost its first three games (even the first two games) of the tournament.

KKR won the toss and elected to bowl first. Umesh Yadav strikes in the powerplay to get both the openers of CSK. Since then, they had not found any momentum, losing wickets at regular intervals. At one stage, they were 61 for 5. But former captain MS Dhoni and current captain Ravindra Jadeja had a partnership of 70 runs but the score was not enough. KKR chased down easily with 6 wickets and 9 balls left.

Even though CSK lost the toss, they had scored 210 runs. Robin Uthappa and Moeen Ali played their part at the top and A Rayudu, R Jadeja, and MS Dhoni played a small cameo in the end.

This time, it’s their bowling, which is a relatively new bowling attack, that cost them a win against LSG. Q de Kock and KL Rahul made a fine start and E Lewis made the mockery of this run chase, in the end, scoring 55 off just 23 balls. A Badoni also contributes in the end with 19 off 9 balls.

This time, CSK won the toss and just like others, chose to bowl first. They got those two early wickets but L Livingstone and S Dhawan steady the ship for Punjab Kings. L Livingstone scored 60 off 32 balls. PBKS scored 180 runs in their 20 overs. CSK was a happier side at the halfway stage considering the trend of the run chase in the second inning.

CSK hasn’t had a great start in the run chase, losing their half side inside 8 overs for just 36 runs. They had not to stitch any big partnership. They got all out on 126, losing their third consecutive game by 54 runs. Only S Dube scored a half-century for CSK.

Reason for a bad start: CSK

They are badly missing D Chahar in the bowling lineup. He is one of the bowlers who can take wickets in the powerplay, with the new ball. One of the reasons for CSK’s success in the last few years is taking wickets at the top. D Chahar’s ability to swing the ball both ways makes him an important part of this team. He was bought by CSK for 14 Crores but right now, he is suffering from a quadriceps injury.

Failure of the top order

One of the main reasons for CSK’s success last year was their openers, Faf du Plessis and R Gaikwad. Both the batters are the top two run-getters in the IPL 2021. They had given CSK some great starts last year to set the game for them.

CSK hasn’t retained Faf du Plessis and his partner R Gaikwad hasn’t had the best of start in this year’s IPL, scoring only 0, 1, and 1 in the first three games.

It was expected that MS Dhoni will give up the captaincy and R Jadeja will take the reins. MS Dhoni himself said that R Jadeja is in the form of his life and it is a good time to give captaincy charge to him.

Although, MS Dhoni is a very experienced leader and will give his inputs to R Jadeja but somehow, it is now working for CSK right now.

One of the factors for CSK’s bad performances is their inexperienced bowling attack. They didn’t have Josh Hazelwood and D Chahar who can bowl in the powerplay, with the new ball and haven’t had any out-and-out fast bowler who can bowl well in the death overs. Well, as said earlier, it is just the beginning of the IPL 2022, and Chennai Super Kings is known for the comeback as he showed last year. Despite having a bad IPL 2020, they come back in the IPL 2021 to win the title.