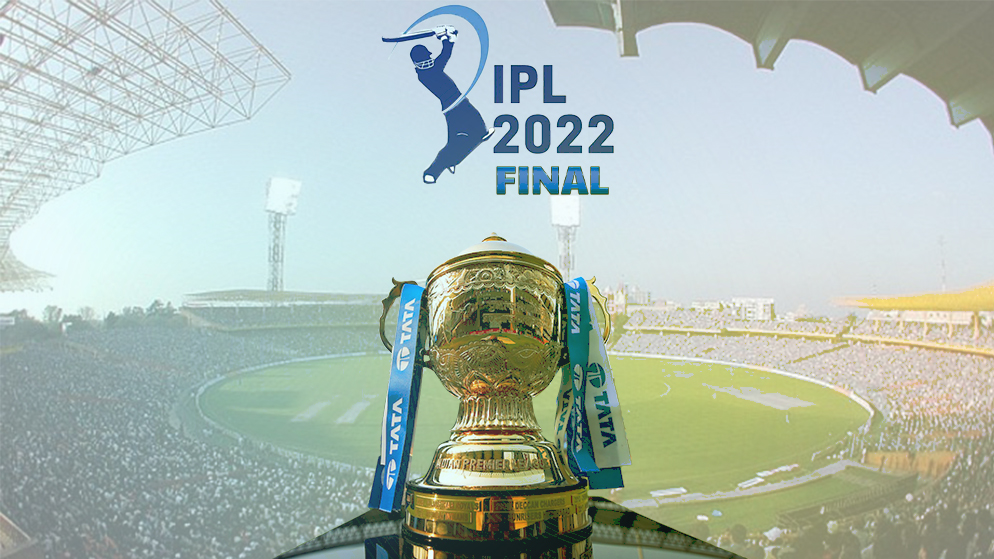 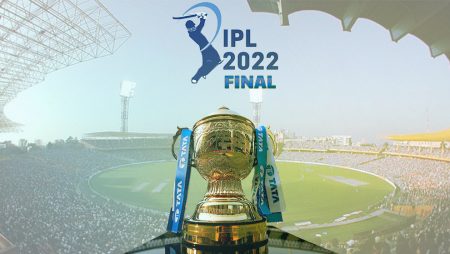 Which two teams will make it to the IPL 2022 Finals

The league stage of IPL 2022 is done, and we have the top four teams left in the competition. The top two teams Gujrat Titans and Rajasthan Royals will get two chances to reach the finals of IPL 2022, while RCB and LSG will have to beat the remaining 3 teams to win the IPL 2022.

The team that wins Qualifier 1 gets directly to the final and the loser will get one more chance. So in that way, Gujrat Titans and Rajasthan Royals have an upper hand to reach IPL 2022 finals. Probably there are high chances of Gujrat and Rajasthan playing in the finals.

What will be the strategy of both teams for the IPL 2022 Final?

Gujrat Titans and Rajasthan Royals have outperformed their opponents because of their decent bowling lineup. You will be amazed to know that Gujrat Titans have hit at least sixes in Tata IPL 2022. That suggests T20 is not about power hitting, also there is a popular saying in cricket that batsman wins you matches and bowlers wins you tournaments.

As both the teams Gujrat and Rajasthan have a great bowling lineup it cancels out the advantage for both the teams. So now it is clear that the team who bats well will eventually win the match and title as well.

Jos Buttler is the orange cap holder with 600 plus runs but hasn’t fired in the last 5 matches, whereas for Gujrat Titans Wriddhiman Shah has really done a fantastic job by scoring 3 half-centuries. It will be crucial for both the teams that their top order should play well.

Gujrat Titans have finished off some close encounters, but they will surely expect some runs from Shubman Gill at the top. On the other hand, Rajasthan will hope for a big knock from their opener Jos Buttler.

Which team has more chance of winning?

On paper, Rajasthan Royals looks like a better team, but on-field performance Gujrat looks favorite of winning the Tata IPL 2022. It is fair to say that both the teams will give a tough fight, and it won’t be that easy to win the cup.

The final prediction for IPL 2022 is that Rajasthan Royals are the favorites of winning the cup. As they have a slight advantage with the experience they bring to the table. However, you cannot count Gujrat Titans off as they can win matches on their days, and they have shown us this season.

On the day of the finals if Gujrat did well with their planning then surely they can win it, Hardik has been in the playoffs before for the 5 times title winners Mumbai Indians, so cannot call Gujrat the first-timers. Even Shubman and Shah have gone through the Finals and played some great knocks for their respective franchises in the finals.

However, both the teams deserve to win the tournament and on that day the team that can hold their nerves will eventually be the winner.

The final players to watch out for the IPL 2022 Final

Gujrat Titans have played as a team throughout the season. You can see there were 8 different players for the man of the match award for Gujrat Titans in this edition of Tata IPL. On the big day, it is really important that the star players of each side play some crucial knock under pressure.

Hardik Pandya: The captain needs to fire with his bat in the finals. He is a gun fielder and has lived up to the expectations so far as a captain. There are questions about whether he will bowl 4 overs or not. But Gujrat has 5 full-time bowlers, so it won’t be an issue for them. Hardik has played well in the middle overs. But the finisher Hardik Pandya that we used to see in Mumbai Indians and for India is missing here. We can hope Hardik can produce that fury knock in the finals.

Sanju Samson: Sanju had an average season this year. You really expect him to lead by example and finish matches for his side. So far he has shown form but hasn’t delivered runs, it may be the silence before the storm, and you can expect a match-winning knock from him when needed the most.

Some of the safest options to go for on the big day are:

If you are looking for Captain and Vice-captain picks for Dream 11 or other fantasy leagues. Jos Buttler and Yuzi Chahal can be good for Rajasthan. And for Gujrat Titans, you can go with Shubman and Hardik Pandya

Some low budget picks for dream 11: