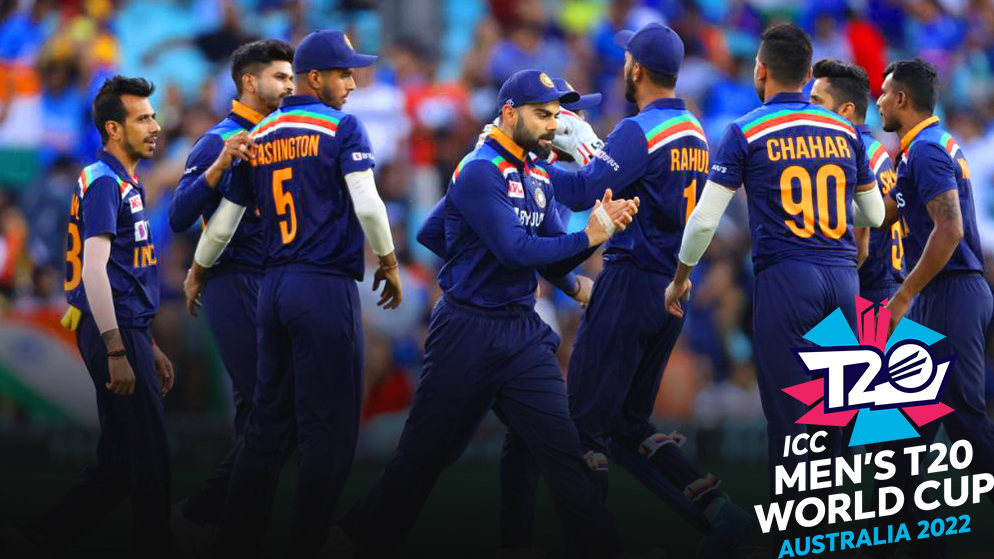 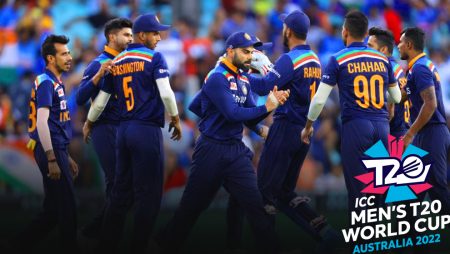 India’s T20 World Cup 2022 analysis- The T20 World Cup was inaugurated in 2007 with the hope of getting so much success. And as expected, T20 cricket has now been popularized in world cricket.

The Indian team was the first team to win the T20 World Cup tournament in 2007. Since then, they haven’t touched the trophy of a T20 World Cup.

Many big players like R Dravid, S Ganguly, and S Tendulkar omitted their names from the 2007 ICC T20 World Cup. And the young MS Dhoni was given an opportunity to lead the side in that tournament.

Team India won the T20 World Cup by beating the arch-rival Pakistan in the final.

After that tournament win, Team India came close a few times to winning the T20 World Cup, but couldn’t cross the line. Now, the Indian team will look to end the 15 years draught in the ICC T20 World Cup 2022.

First, have a look at Team India’s performance in the ICC T20 World Cup:-

India won the inaugural tournament in the 2007 ICC T20 World Cup as we said earlier. It was a young team who took Team India to a great height.

After winning the first two games, Team India lost the next three games and hasn’t even reached the top 4. Pakistan won that tournament by beating Sri Lanka in the final.

Just like the 2009 T20 World Cup, Team India lost the last three games after winning the first two. They were out of the tournament without even reaching in the top 4.

India has done well in that tournament. But they miss out on the top 4 due to the net run rate (NRR).

V Kohli was the beast in that tournament. Team India wasn’t able to put a fighting total on the board in the final against Sri Lanka.

Sri Lanka chased down the target quite easily and won their first-ever T20 World Cup.

In the semi-final of the ICC T20 World Cup 2016, Team India put a good total on the board against West Indies, courtesy of V Kohli’s outstanding inning of 89 off 47.

But the Caribbean counterpart chased down the total in the last over with the help of L Simmons and A Russell’s small cameo. Team India was out of the tournament in the semi-final.

West Indies won that tournament by beating England in the final. How can we forget to remember C Braithwaite’s 4 sixes in the last over to B Stokes?

After a gap of 5 years, the T20 World Cup was played in UAE (India being the host of the tournament). It was a disastrous start for Team India in the tournament. They lost their first ever game in the World Cup against Pakistan. And then lost against New Zealand as well.

Team India was dependent on other results to go to the next stage. But the results couldn’t go in their favor.

So, Team India didn’t have a very good outing in the T20 World Cup apart from 2007. They will look to improve their record in the ICC T20 World Cup 2022 in Australia.

Team India has a very good team this time as well with a very good batting unit. They covered all the basis in the team.

The only concern for Team India is their bowling unit. After the exclusion of their premium fast bowler J Bumrah in the T20 World Cup due to injury, India’s bowling becomes less threatening.

Also, R Jadeja is ruled out of the tournament due to injury. He is one of the best all rounder in world cricket with a lot of utility in the team. But A Patel gives some confidence after coming back to the limited overs circuit.

The team has a strong lineup of some big players in T20 cricket. Captain R Sharma and KL Rahul are likely to open the inning. Both are solid players who can take the game away from the opposition.

V Kohli getting back in form is a huge boost for the team. His experience will be vital for the team’s success in the T20 World Cup 2022.

SK Yadav will be the X Factor in the batting lineup with the way he is playing. He is one of the best T20 batters in world cricket right now.

H Pandya is winning games for Team India consistently in the last overs. All n all, Team India’s batting is good enough to tackle the world in the WC.

The new approach is also helping the team’s way of playing T20 cricket.

Team India’s bowling looks less lethal in the absence of J Bumrah. But still, they have a very good bowling attack in B Kumar, M Shami, and Arshdeep Singh.

B Kumar is a very experienced bowler and knows how to bowl in tough situations. His current form is not up to his standard as we saw in the Asia Cup 2022 and in the home series against South Africa and Australia. But he will come good on the big stage like T20 World Cup 2022.

M Shami has been replaced with injured J Bumrah. He is also a very experienced campaigner in Indian cricket. M Shami was one of the reasons for Gujrat Titans’ success in the IPL (Indian Premier League) 2021. He was the highest wicket-taker for GT in the IPL 2021.

Arshdeep has been doing well after coming to the team. India also has very good spinners in Y Chahal, A Patel, and R Ashwin. All are wicket-takers and can turn the game.

We can at least expect Team India to go into the top 4. They have a very good team and their group is relatively easier than the other group.

The other group which has England, Australia, and New Zealand is called a group of death.

What do you think? Where will Team India go in this T20 World Cup? Comment your opinion below.