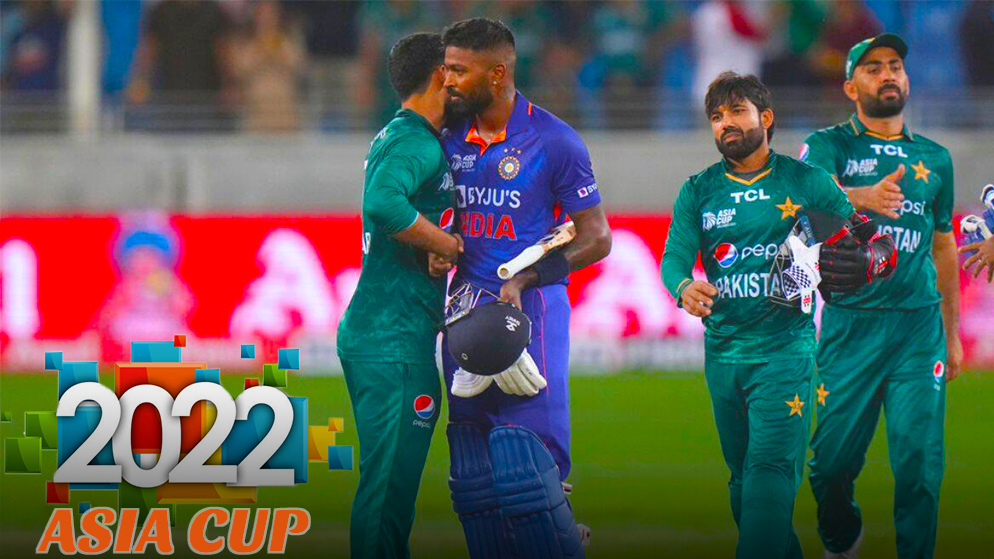 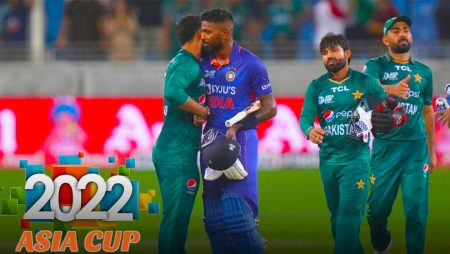 The cricketing world witnessed yet another thriller in the India-Pakistan match in the Asia Cup 2022. The match was a nail-biter. Both teams had their moments in the match. Hardik Pandya finished it for India.

The one area where India struggled a lot was the failure of the openers. In the last two matches against Pakistan, the Indian openers were dismissed for low scores. KL Rahul, who is back in the squad after an injury, hasn’t shown any signs of form.

It’s been a year. And the memories of the dismal performance at the T20 world cup are still in the back of the minds of the Indian fans.

The Indian captain, Rohit Sharma, was stunned by the sheer pace and swing of the Pakistan bowlers. He struggled to time the ball early in the innings against the swing and pace of Naseem Shah, Haris Rauf, and Shahnawaz Dahani.

His approach was opposite to the one that he played in the last two T20 series against England and West Indies.

Rohit Sharma scored 6 runs in the powerplay, facing 15 balls. Naseem bowled a series of outswingers which troubled the Indian captain.

India had a decent score at the end of Powerplay. Rohit tried to increase the scoring rate. And in the 8th over he hit a huge over deep mid-wicket in the bowling of Mohammad Nawaz. And he got out the very next ball.

He tried to hit the ball over long on and the ball failed clear the boundary as he was caught out by Ifithikar Ahmed on the boundary. Another instance where he gave away his wicket to an easy ball.

The expectations on the duo of KL Rahul and Rohit Sharam were so high after the news broke out on the internet that Shaheen Shah Afridi would be missing the Asia Cup 2022 due to injury.

Indian fans and fans from all over the world were expecting the Indian openers to perform in the high-voltage match.

But as it turned out, both the openers failed once again on the big stage for the second consecutive time in a row against the same opponent and at the same venue but in different tournaments, one instance being at the T20 World Cup in 2021 and the second being in the ongoing Asia Cup in 2022.

Rohit Sharma’s Poor run of form against Pakistan in T20s

In the eight matches that Rohit has played against Pakistan in the T20 format, he has scored 70 runs. He has an average of 14. The stats clearly show that Rohit has struggled against the Pakistan pace attack in the powerplay.

The teams will once again face off in the Super four round in the ongoing Asia Cup and we might also be able to witness India and Pakistan in the Asia Cup 2022 final.

KL Rahul’s stats as an opener in T20 cricket have taken a dip against teams that have fast bowlers with pace and can swing the bowl in the powerplay.

The ball came back in sharply and hit the top of the middle wicket. The same visuals that we witnessed a year ago in the T20 world cup in 2021.

Can the Indian Openers live up to expectations against Pakistan?

The Indian openers have got one more chance against Pakistan if Pakistan wins against Hong Kong and qualifies for the super four round.

The venue once again will be the Dubai International Stadium on September 4th, Sunday in Asia Cup 2022. The same opponent, the same openers, and the same bowling attack ahead of both the Indian openers.

Rohit Sharma and KL Rahul will be closely watching the footage of the previous match. Both the openers will surely be planning a strategy to tackle the swing and pace of young Naseem Shah and Shahnawaz Dahani.

It will be exciting for the fans to watch how the Indian openers will bounce back. And live up to their expectations of the fans.

India in their last two T20 series has had a completely new approach where they went smashing from the very first ball.

Rohit Sharma played with a different approach in the match against Pakistan in the ongoing Asia Cup 2022.