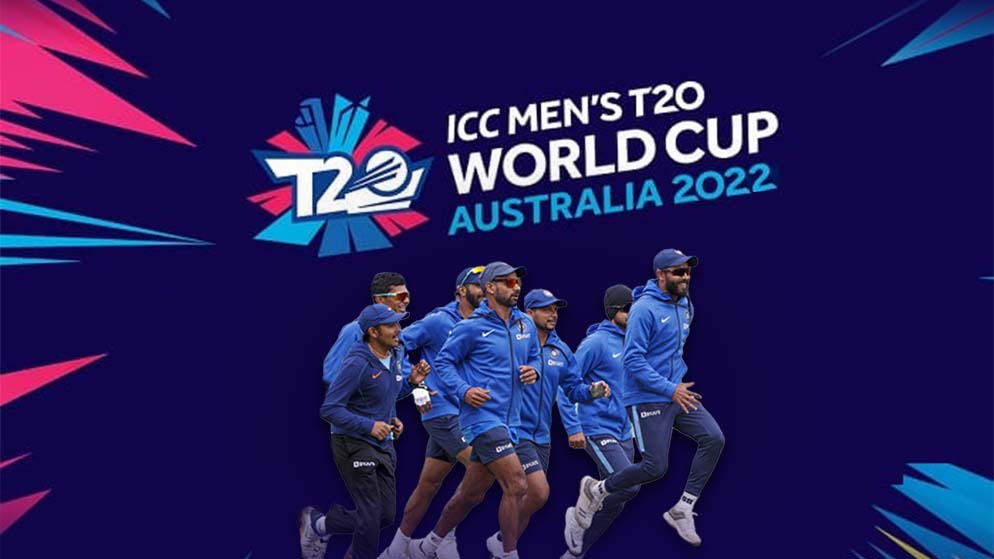 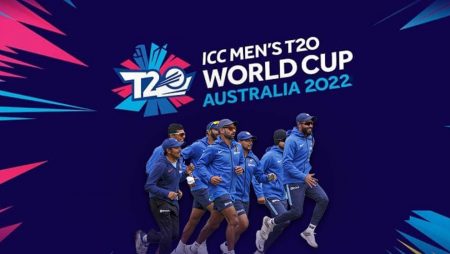 The ICC T20 World Cup 2022 is not far away to start and today we will be talking about what are the chances of Team India winning the tournament.

The tournament will kick off on October 16 with the qualifiers. The first game of the qualifiers will be played between Sri Lanka (SL) and Namibia at Simonds Stadium, Geelong.

The group stages will start on October 22 with the two finalists of the ICC T20 World Cup 2021 (Australia and New Zealand) who will lock horns in the first game at Sydney Cricket Ground, Sydney.

Team India will start their campaign against the arch-rival Pakistan on October 23 at Melbourne Cricket Ground, Melbourne.

When Team India faced Pakistan last time in ICC T20 World Cup 2021 in UAE, they lost the game as Pakistan chased down a target of 150+ without losing any wickets. B Azam and M Rizwan both scored half centuries and help Pakistan win the first ever win against India in any World Cup game.

Before that, Shaheen Shah Afridi starts with the ball, getting both the openers with a new ball spell.

Indian Team won the first ever ICC Men’s T20 World Cup in 2007. It was captain MS Dhoni who led the side as some of the big names including S Ganguly, S Tendulkar, Z Khan, etc opted out to play in the tournament.

But since then, Team India hasn’t won any ICC T20 World Cup. They came closer in 2014 but lost the finals against Sri Lanka convincingly. Sri Lanka chased down the target of 131 with 6 wickets and 13 balls left. It was a last T20 WC of K Sangakara and M Jayawardene.

India lost all three games in a super 8 and got out of the tournament before the knockouts.

India won both the games against SA and Ireland in the group stage. But lost all three games in the super 8 stages and didn’t reach the knockouts.

In the group stages, India won both the games against Afghanistan and England. They also won 2 out of the 3 games in the next round, but Australia and Pakistan had a better net run rate than India. So India, for the third straight year didn’t able to reach the knockouts of the ICC T20 World Cup.

As we mentioned before, Team India came closer to winning the title for the 2nd time but lost to Sri Lanka in the final.

Team India won 4 out of the 4 matches in the group stages. They also won the semi-finals against South Africa. V Kohli leads the run chase in that game. But they lost the final against Sri Lanka.

Indian team started their campaign with a loss against New Zealand in a low-scoring game. But they came back stronger and won the next three games against Pakistan, Bangladesh, and Australia.

Team India set a huge target of 193 in the semi-final for West Indies, but L Simmons led the run chase and A Russell’s cameo got WI home. WI went on to win their 2nd title by beating England in the finals.

The last ICC T20 World Cup for Team India has been a disaster for them. They lost to Pakistan for the first time in the history of the World Cup. Team India also lost their second game against New Zealand and they were dependent on other teams to qualify for the knockouts.

They won the next three games against lesser-competitive teams. But the results of the other matches didn’t go their way.

They got out of the tournament and now they will look to redeem themselves in the ICC T20 World Cup 2022 in Australia.

Does India have a chance of winning the ICC T20 World Cup 2022 in Australia?

India always starts as one of the favorites in any of the ICC tournaments. Rohit Sharma-led side has a strong team with a strong batting and bowling lineup to get them a title. They also have some of the young guns coming into the team. Also, Hardik Pandya is back to his full fitness and has been bowling well of late.

The Gujrat Titans captain also takes responsibility in the batting and becomes more consistent with the bat.

The only concern is the form of both the big batters Virat Kohli and Rohit Sharma. But both know how to deal with this and have so much experience of playing on the big stage.

All-n-all, Team India has a good chance of winning the tournament after a gap of almost 15 years. They will look to end the 15 years drought in this year’s ICC T20 World Cup.