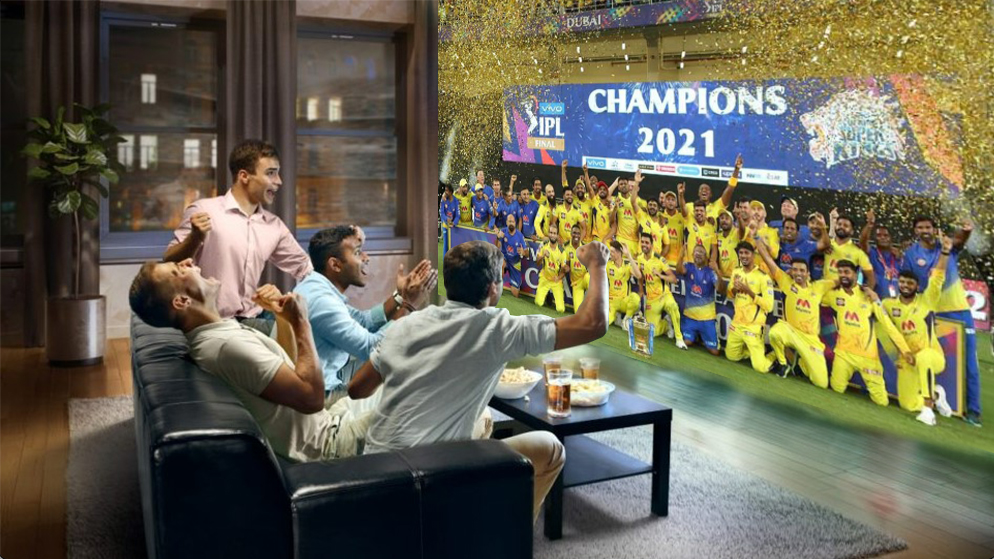 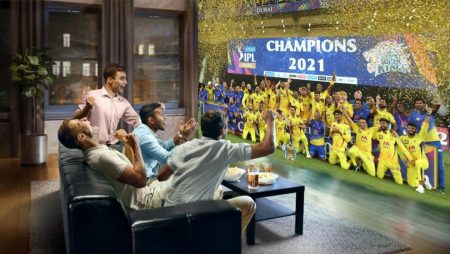 The IPL is India’s most successful annual T20 cricket league. One way to determine its popularity and fan base is to look at its supporters, who come from every country that plays cricket. Currently, ten clubs compete in this incredible competition, which takes place in March, April, and May. The BCCI launched the T20 league in 2008, and it has now completed 14 seasons, with the 15th iteration underway.

Rajasthan Royals, the underdogs, won the maiden season of the league. Shane Warne, an Australian superstar, headed the first IPL champions. Among the eight clubs, RR has one of the least famous lineups. Despite this, they defied all obstacles and managed to outlast every other opponent under Shane Warne’s leadership. They lead the points standings after winning 11 of 14 league games and eventually outperformed. CSK was led by MS Dhoni in the finals. They won by three wickets in the finals.

A general election in India forced the league to conduct its second season in South Africa. This provided the perfect chance for the Deccan Chargers, who had won the wooden spoon in the first season, to start again. With only 14 points, they qualified for the playoffs under the guidance of their new captain, Adam Gilchrist. They were a whole different creature in the playoffs. Their semi-final win over the Delhi Daredevils ended their season on a roll. In the finals, they defeated RCB by 6 runs in a closely fought match.

CSK’s golden age started in the year 2010. In 2010, CSK won the championship for the first time after making the playoffs the previous two years. In the finals, they defeated the table-toppers and arch-rivals Mumbai Indians by a score of 22 runs.

In every way, MS Dhoni had a fantastic year in 2011. He guided CSK to their second consecutive triumph by defeating the powerhouse RCB in the finals, after winning the 2011 World Cup. It was a season in which the Gayle Storm was released to its full potential. However, with the aid of Ashwin, CSK was able to handle Gayle in the finals, allowing them to extend their fairy tale run.

KKR rebuilt their lineup in the 2011 auction after a disappointing first three seasons. They made several difficult selections, including leaving out Kolkata’s prince and former captain, Sourav Ganguly. However, this change, as well as a new leadership group that included Gautam Gambhir, enabled the City of Excitement to finally join in the joy of the IPL. They finished second after the league stage, having won 10 of the 16 games. Finally, they contained the great CSK, who were chasing a hat trick victory, and won their first-ever IPL trophy as a result.

The Mumbai Indians’ golden period began in 2013 when skipper Ricky Pointing chose to resign midway through the season because he believed he was a burden to the club as a batter. He handed the mantle to Rohit Sharma, ushering in a new era for the Mumbai Indians. He wrote a fairy tale return under Ponting’s leadership. After losing most of their early matches, they tied for the most points in the league stages with CSK and even outperformed them by 23 runs in the finals.

Kings XI Punjab was expected to have a fantastic year in 2014. In the Dubai part of the competition, they were unbeatable, and they were also dominant in the Indian leg. KXIP’s fantasy was dashed, however, by a powerful KKR team that found a way to stay unblemished. After a shaky start to the season, KKR went undefeated for seven games in a row and overcame KXIP in a dramatic final.

In 2015, Mumbai has reached its full potential. With using grassroots scouting, John Wright and his team recruited future stars like Jasprit Bumrah, Hardik Pandya, and Krunal Pandya. After placing second to CSK in the league stages, MI defeated their arch-rivals by 41 runs in the finals.

Maybe Virat Kohli and the lads would have had a better year in 2016. SRH was defending the lowest of the lowest totals in the 2016 season while RCB was wreaking havoc with the bat. Finally, in a high-scoring final in Chinnaswamy, SRH defeated RCB by eight runs.

RPS, who were playing their final match before being demolished, had a golden opportunity to win the IPL. However, MI’s superb death over bowling kept them from executing what should have been a flawless theft.

CSK made a Cinderella comeback in the 2018 IPL. After a two-year suspension from the event, they returned in 2018 and beat SRH in the finals, thanks to Shane Watson’s one-man show.

It was another year of dominance for MI, who won their fifth title in the IPL 2020, which was exclusively played in the United Arab Emirates. In the finals, they overcame a youthful DC side to become the second team, after CSK, to win the IPL title in consecutive years.

Which is the team that lifted the most IPL trophies?

Mumbai Indians have won the Maximum number of IPL titles

Who is the highest run-getter in IPL history?

Virat Kohli is the highest run-getter in IPL history.

Which team has ended up as runner-ups most times in IPL?

Chennai super kings have ended up as runner-ups most (5) number of times.