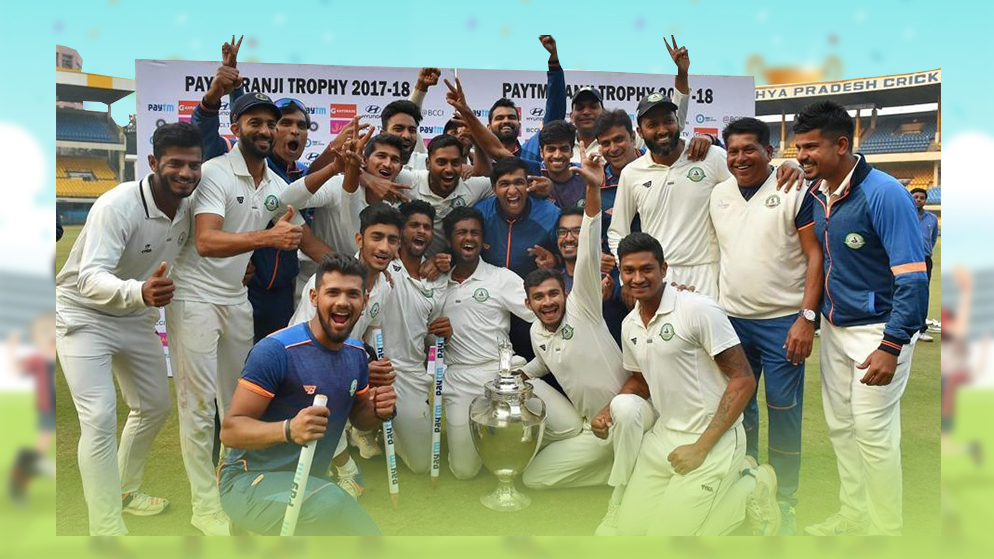 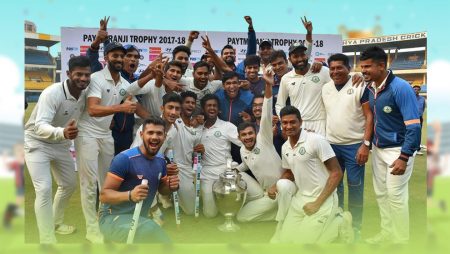 Indias Domestic Season 2022-23- The Board of Control for Cricket in India (BCCI) has announced the schedule for the new Indias domestic season for 2022-2023.

Till now, there are 58 tournaments completed with West Zone being the inaugural champions of the Duleep Trophy in 1961-62. The tournament has not been conducted since 2019-20 due to COVID. The last time when the tournament was played, India Red was the champion beating India Green by an inning and 38 runs.

West Zone and North Zone are the most successful teams, winning the titles 18 times each in 33 and 26 appearances each respectively.

All the matches of the tournament are knockouts (Quarterfinals, semi-finals, Finals).

We will also see a return of a multi-day tournament Irani Cup. The match was played between the current Ranji Trophy champions and the rest of India on a multi-day basis.

Right now, Vidarbha is the current champion of the Irani Cup. They won the Ranji Trophy last season and then went on to win the Irani Cup as well.

Due to the COVID pandemic, Irani Cup didn’t happen in the last couple of years.

Coming to Vijay Hazare Trophy, Himachal Pradesh is the current champion beating Tamil Nadu in the 2021-22 final. The tournament started in 1993-94 in a one-day format.

Inaugurated in 1934-35, Bombay won the first title by beating the runners-up Northern India. Since then, Mumbai won the most titles (41) in the multi day’s tournament.

There will be two categories in Ranji Trophy groups- Elite and Plate. The elite group will comprise 32 teams and will have 4 groups of 8 teams in a home and away format with each team playing 7 matches in the league stage. The top two teams from each of the four groups will directly qualify for the quarter-finals.

BCCI also pays attention to women’s cricket in India. Considering women’s teams have a multi nations tournaments in the next couple of years, they announced the schedule for women’s domestic cricket as well.

The schedule has been decided after considering ICC Women’s T20 World Cup is scheduled to take place in  2023. It will give women players enough game time and exposure before the WC.

Also, the Board will hold a U-16 girls’ tournament for the first time in one day. The competition will give the ladies early exposure to competitive cricket and facilitate their transfer to the U-19 level.

The first-ever ICC U19 Women’s T20 World Cup will be held in South Africa in January, hence the dates for the women’s U19 T20 Trophy and women’s U19 T20 Challenger have been moved up to 1 October through 7 November.

Overall, there will be more than 1500+ games held across Indias domestic season. Let’s see who shines in those games and hopefully, we will get new talents coming in across the country.