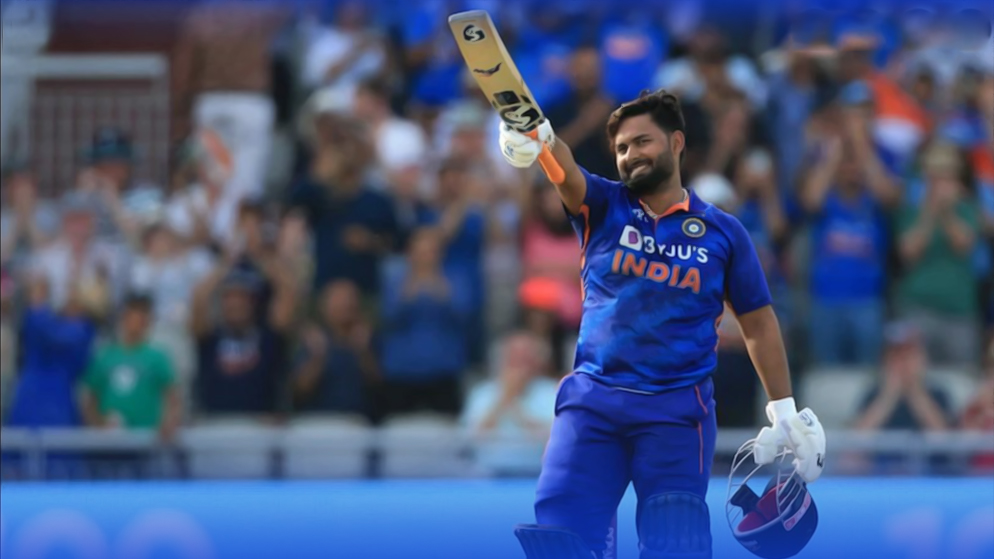 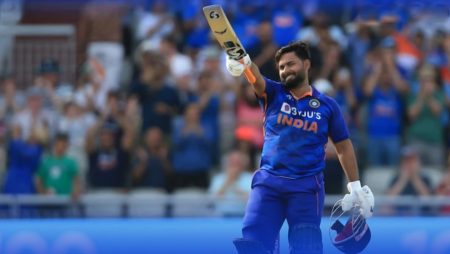 Indian Cricket Team is currently playing a three-match ODI series against England. The series stands at 1-1 with one match still to play on July 17 at Manchester.

NOTE: We are considering the series played after July 16 2020 till now (The last two years).

India cricket team has played 5 full series in the last two years. And one series is running right now against England.

In total, Team India has played 17 ODI matches till now in the last two years. India has played a series against Australia (AUS), Sri Lanka (SL), and South Africa (SA) away from home. And West Indies (WI) and England (ENG) at home.

India played a three-match ODI series against Australia in Australia. And India lost the series by 2-1. They lost the first two games and went on to win the last game.

India played a three-match ODI series against England at home. All three matches were played in Pune.

In that series, it was KL Rahul who scored a century in the second ODI. Unfortunately, India lost that game.

S Dhawan came close to scoring a century. He made 98 in the first ODI. India won that series by 2-1. They won the series in the decider when the series was at 1-1.

India played an away series against Sri Lanka which they won by 2-1. There were some big names missing in that series like V Kohli, Rohit Sharma, J Bumrah, M Shami, R Pant, etc.

The full-strength Indian test squad was in England for the ICC World Test Championship final and for the five-match series against England.

S Dhawan led the side in the absence of then regular captain V Kohli.

India toured South Africa for a three-match Test and ODI series. And India lost the test series by 2-1 and the ODI series by 3-0.

In that series as well, there was no centurion from the Indian side. Rishab pants 85 was the highest score by the Indian batter in that series. He made the score in the 2nd ODI.

Followed by that, S Dhawan’s 79 was the second highest score.

In that series as well, there was no century in either of the three-match by the Indian batters. Although, the wickets were quite tough for batting throughout the series. But we can expect a big score from any of the individuals from this strong Indian batting lineup.

The wickets in that series were conducive for the bowlers. And both the bowling lineups made the most of the conditions.

India clean sweep West Indies (WI) in that series. All the matches were low scoring.

Captain R Sharma was the highest scorer in the first ODI with 60. In the second ODI, SK Yadav made 64 and helped India to reach 237. India defended that total.

In the last game, S Iyer made 80 in 111 balls in a tough situation. He hit 9 boundaries in his inning. Indian cricket team made 265 and later defended that total.

The series is currently stands at 1-1 with the decider set to be played in Emirates Old Trafford, Manchester on July 17.

In the first game, Indian bowlers exploit the conditions very well after winning the toss. England was all out for just 110. J Bumrah took 6 wickets.

When India came out to chase the small target, they chased it down quickly without losing any wickets.

Indian openers S Dhawan and R Sharma made 31 and 76 respectively.

In the 2nd match, England made a strong comeback even after their batting again didn’t do the job as per the expectations.

No Indian batters went big in that run chase. H Pandya and R Jadeja both played an inning of 29 runs. It was the highest score by an Indian batter in that match.

The dry patch of hundreds didn’t show how good this Indian ODI batting lineup is. Some of the players came close to scoring a century, but couldn’t make it.

Let’s see how the last ODI between India and England goes. Maybe we can see another centurion from India in that match.