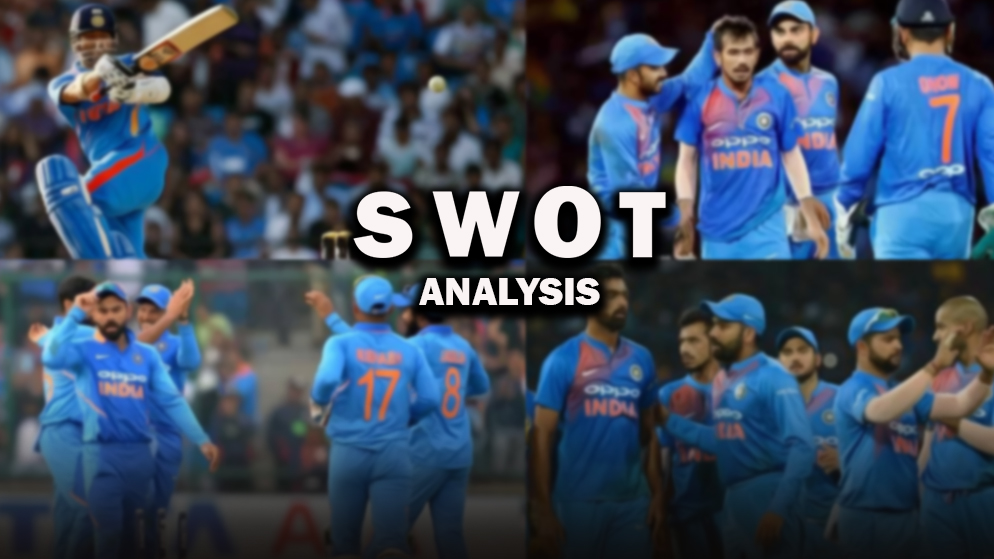 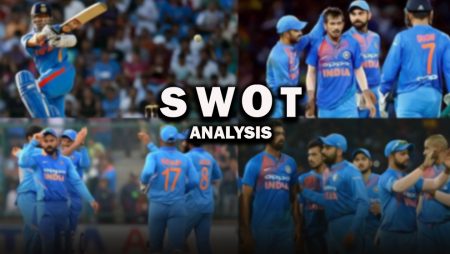 It’s been 15 years since India won the inaugural Mens T20 World Cup in South Africa. Since then, India made it to the finals once and was beaten in the semi-finals in 2016.

The hunt for their second Mens T20 World Cup title for Team India begins on October 23rd against arch-rivals Pakistan.

Rohit Sharma is set to lead Team India for the first time in a major ICC event, and he will look to win a title for India that has been eluding them for 15 years.

1. Experienced players in the team

Starting with the strength of Team India

The Indian team has experienced players despite failing to perform in knockout matches in Icc events.

Indian captain Rohit Sharma was part of the inaugural T20 World Cup, and he is well experienced and will look to guide team India to another T20 World Cup glory.

The players like KL Rahul, Surya Kumar Yadav, and Rishabh Pant are all in form and it is a huge positive for the team heading into the Mens T20 world cup down under.

Virat Kohli’s return to form in the Asia Cup 2022 is a big plus for India. Kohli’s average in T20 international matches played in Australia is more than 45.

The Indian team possesses some of the best death bowlers in recent years in the form of Bhuvneswar Kumar and Jasprit Bumrah.

In the T20 world cup, Indian teams often struggled to defend scores. Indian bowlers will be key to India’s success down under.

Bhuvneswar Kumar’s ability to pick up wickets in the powerplay and dismiss the opponent’s top order early in the innings.

Jasprit Bumrah is a nightmare for any batsman to face at the death and it is hard to hit boundaries against Bumrah at the back end of the innings.

4. The young and fearless all-rounders

India’s biggest positive is the choices that the team has in picking all-rounders.

Hardik Pandya has been fearless, cool, and calm under pressure.

Hardik’s return to form is a huge boost to India ahead of the Mens T20 World Cup as he can clear the long boundaries and bowl sharp bouncers.

Deepak Hooda can bowl off-spin and hit the ball a long way. He is likely to be part of the squad. He perfectly fits the role of a floater and can play different positions.

Axar is a very talented and useful batsman down the order. We have seen what he can do at the death while batting in the West Indies series.

He is more of a stump-to-stump bowler and doesn’t turn the ball much but generates additional bounce with the new ball.

It is fair enough to say that the Indian middle order lacks experience, and most of the batsmen are in the middle order.

We have seen many times that when the top order fails, the middle order has struggled under pressure.

The middle order has often failed to deliver when the team is in trouble in high-pressure games.

The main issue that Team India is facing is being unable to defend scores. India failed to defend scores over 150 on multiple occasions in the Mens T20 World Cup. The team needs to improve on this.

3. Trouble with the fifth and sixth bowling options:

India has always preferred to go in with five bowlers, and the fifth bowling option has been an area of concern for the team. Ravindra Jadeja’s unavailability means now the team has to try out other options.

Team India has the opportunity to test and try out all their combinations in the series against Australia and South Africa.

The major issue for the team has been the openers not being able to convert their starts into big innings and throwing away their wickets. The team needs to work on it.

India has often thrown away their good starts and handed over the advantage to their opponents. The lack of experience in the middle order and no proper bowling all-rounders is an area of concern for the team.

Spinners have not been that effective in the middle overs and their record is poor in Australia an area which the team has to look into ahead of the Mens T20 World Cup.