India vs England- Mayank Agarwal added to the squad 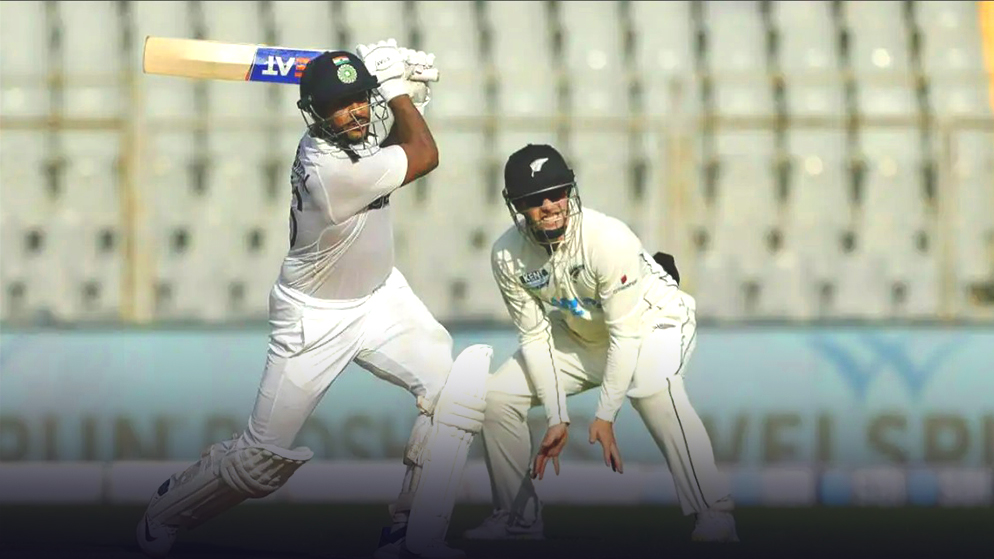 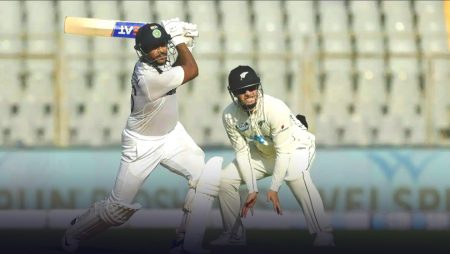 India vs England- On July 01, India will play a one-off test match against England at Edgbaston, Birmingham. The test was a part of the series which didn’t compete last year due to COVID. In the fourth test. The series is 2-1 in favor of Team India, with the final one remaining to be played.

After the test match, India will play a three-match T20I series and a three-match ODI series. On July 7th, at the Rose Bowl, Southampton will host the first T20I of the season. The ODI series will start on July 12 at Kennington Oval, London.

The tour will end on July 17 when they play the last ODI at Emirates Old Trafford, Manchester.

Before the start of the test, Team India is facing a huge blow as their captain Rohit Sharma has found COVID positive.

Before the test, the Team India squad was playing a warm-up game against Leicestershire at Grace Road, Leicester. (India vs England)

R Sharma, the Indian captain was found COVID positive during the game in a Rapid Antigen Test (RAT). A medical team from the Indian Team has been caring for him. After he was found to have COVID.

If the Indian captain failed to recover on time, M Agarwal might take his spot as an opener.

Before the series, KL Rahul, the other opener in tests was also unavailable for selection due to injury. As a result of KL Rahul’s absence, Shubmann Gill has been selected for the tour.

M Agarwal has done well in a home series against New Zealand. He started off well on the South Africa tour, scoring a few valuable runs in the first game. However, his performance dropped after the first test. The runs didn’t come from his bat as he used to.

Now, he is getting another opportunity in the team in the absence of R Sharma and KL Rahul. Also, he might get a chance in playing XI as well. He will be eager to grab this opportunity with both hands. (India vs England)

There are some reports suggesting that C Pujara might open the inning if R Sharma didn’t recover on time. However, this has not been confirmed yet. Since the management has already named two openers, S Gill and M Agarwal.

Who will captain Team India in the last test? (India vs England)

Another question is who will lead the Indian Test team if Rohit Sharma is not able to recover on time.

Some are suggesting that Virat Kohli should lead the side again. The suggestion is also coming from the fans because he was the captain when Team India was playing last year against England and leading by 2-1.

So it is worth giving chance to V Kohli as he deserves to be the captain.

But it is highly unlikely that the team management will go to V Kohli for this job.

He deserves a chance to lead the team in the absence of the regular captain R Sharma. Some of the news is also suggesting that J Bumrah will be the captain of the side in a one-off test against England.

As coach Rahul Dravid revealed at a press conference, R Sharma is still in contention for the test match. There will be another test for Rahul Sharma today and tomorrow as well. And there are still 36 hours left. But it is highly unlikely that R Sharma will join the team and will be in the playing XI as soon as he recovered from COVID.

It is not easy for any player to come out from the infection immediately and play a five-day test.

M Agarwal will be the option along with S Gill and J Bumrah will be the captain of the side.

We might see R Sharma in a limited-overs series if he recovered well from the infection and is feeling well.

J Root, J Anderson, O Pope, and J Bairstow were the only players at the fourth test.

J Bumrah is likely to be the captain of the Indian side in the absence of the regular captain R Sharma. M Agarwal has been included in the squad. But there are possibilities that C Pujara will open the inning and S Iyer and H Vihari both get the chance in the playing XI.