Impact Players IPL 2023: 3 Players Who Can Make A Difference 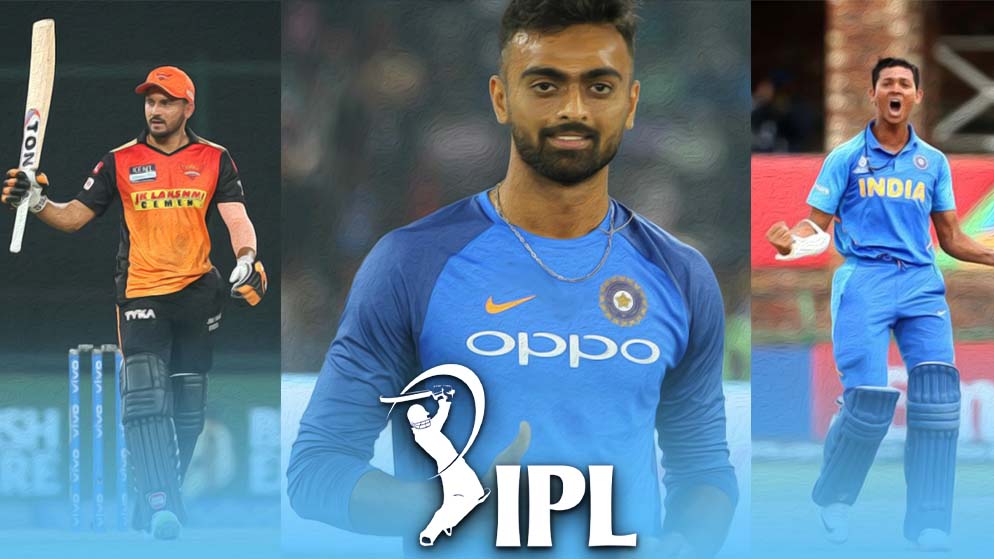 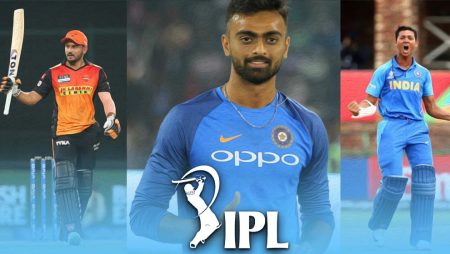 The impact player rule states that teams can substitute one player from their starting lineup if they believe it will benefit the squad.

The Indian Cricket Board put the idea into practice for the Syed Mushtaq Ali Trophy 2022. It is a domestic T20 competition happening in October and November. Delhi all-rounderHrithik Shokeen became the tournament’s first impact player.

How does an Impact Player work?

The BCCI management in contact with the clubs has proposed that during an IPL game, only Indian players be allowed to enter as the 12th player or as an Impact substitute.

The teams have been informed, according to the Cricbuzz website, that they can’t replace an Indian player with a foreign player or introduce an overseas player in place of another overseas player.

In Australia’s Big Bash League, a player known as an “X-Factor Player” who is either the 12th or 13th player on the team sheet can enter the match after the first ten overs of the first innings and replace any player who has not yet batted or bowled more than one over.

Here are a few players who can prove to be high-impact players in the IPL 2023.

As the first Indian to score a century in an IPL match, Manish Pandey will always be remembered. The 19-year-old Indian batsman hit his way to the greatest Twenty20 total by an Indian in just one evening. Going from being the next big Ranji hope for Karnataka to breaking records.

His strong IPL performance made him a hot commodity in the Indian cricket fraternity. But, he has been unable to find the consistency required to excel at the top level. Pandey has been in and out of the Indian squad as well.

He might not be a regular in the starting XI in the IPL even if he is chosen by one of the teams. However, he can quickly alter the course of the game with his experience. Teams could look to bring him whenever they feel right.

Jaydev Unadkat has been a giant in his own right in domestic cricket. He will be ready to make his presence known once again. Unadkat has significantly matured in recent years thanks to his role as captain of the local team. With the lack of good left-arm pacers in India, he will be on selectors’ radars as long as he keeps playing well in domestic cricket.

With some strong performances in the recent Syed Mushtaq Ali trophy, Unadkat will be in high demand in the upcoming IPL 2023 auction. Even if he doesn’t get a place in the starting XI. Unadkat can come in as an impact player to help change the course of the game with his death-bowling abilities.

The Mumbai boy made headlines after making it to the Indian U-19 team for the August tour to Sri Lanka. Yashasvi, who rose through the youth cricket ranks, has scored 49 centuries in the last five years. But he wasn’t performing that well for the national squad.

Yashasvi made a huge statement to everyone in 2020. His outstanding contributions to the U19 World Cup are something every cricket fans remember. The young man’s selection for the Rajasthan Royals in the IPL was another plus. And if given the chance, he’ll be eager to use his talent to the fullest.

But despite being picked by them, he has failed to maintain consistency. But on his day, he can be used as a perfect impact player that could disrupt any bowling lineup in the world.