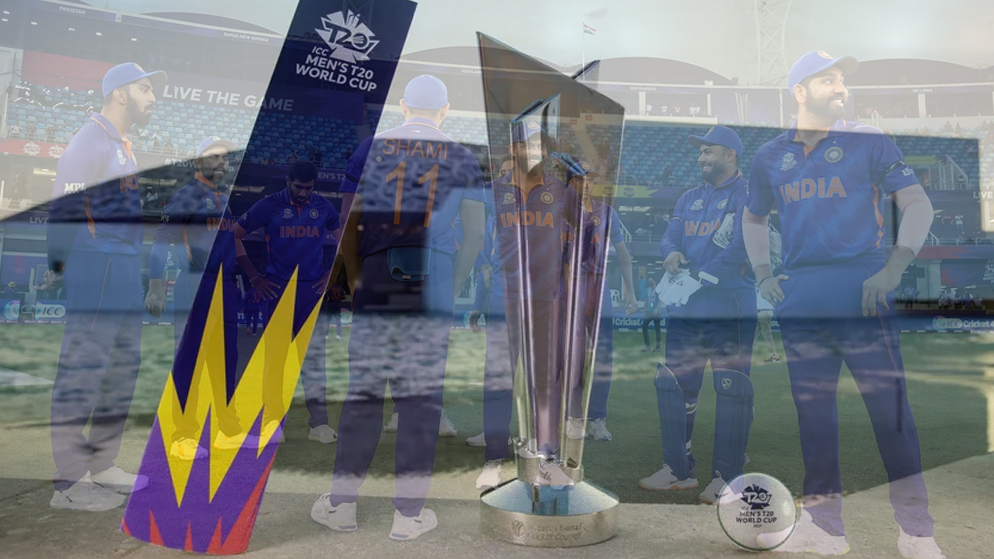 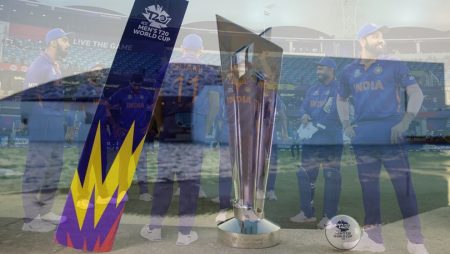 How important is ICC T20 for a country?

ICC T20 World Cup is a huge event for cricket-playing nations. Imagine the hype that is created for the most entertaining format of a popular sport. The ultimate dream of every cricketer is to win the world cup. Just like the ODI world cup and World Test Championship or any other ICC event, the T20 World cup is vital for all nations.

T20 is the shortest international format of cricket and that is what makes it entertaining. Many nations have their T20 domestic premier leagues. Young players are very experienced in the T20 format before representing their nations. Such talented young players and legends of the game, play for their respective nations. It will surely be worth watching and a tremendous experience for the fans.

How India has been preparing for the ICC T20 World cup?

Indian cricket team in this decade has always been the favorite to win any cricket tournament. India has not managed to win an ICC trophy since 2013, but that doesn’t make them a weak team. The consistency of the Indian team in every tournament is high. Indian fans were disappointed by the result of the previous World Cup hosted by India in the UAE.

This time the ICC T20 world cup will take place in Australia. The India World Cup T20 squad will be led by new captain Rohit Sharma. The new duo of Rohit Sharma and coach Rahul Dravid has revived the hopes of India for the upcoming world cup.

So far India has not lost a single T20 series since Rohit Sharma became a full-time captain. ICC t20 world cup 2021 India’s full squad has changed. We can already see some new players like Avesh Khan, Harshal Patel, Ravi Bishnoi, and Venkatesh Iyer getting more chances. We all know how good Rohit Sharma is because of his success as a captain for Mumbai Indians in IPL.

Indian fans hope that Rohit can repeat what he did in the IPL as captain and make India World Champions once again. So with some new players and improvisations, we can say that India looks prepared for this T20 World cup 2022.

Will a country allow cricketers to play other leagues before 1 month of the ICC T20 Cricket world cup?

It was not an issue if a player played in any other league before the World Cup. Currently, situations are not the same, every player has to stay inside a bio-secure bubble. Also, every player has to do lots of Covid tests frequently. Recently Jason Roy chose not to play IPL because of bubble fatigue.

So if a player wants to get some match practice before the World Cup then he may participate in any other league. Teams like India, Australia, and England play matches more frequently as compared to other nations, so there are high chances that many nations would not allow their key players to play any other league.

ICC T20 World Cup history starts from 2007 when the Indian team under MS Dhoni won the first-ever T20 World cup. Right from that time, we have seen giants of the game lifting the world cup. In every tournament, we have noticed thrilling encounters, and historic moments. We have seen the bowl out, we have seen super over. T20 WC has the iconic last over of Carlos Brathwait (remember the name), six sixes in an over by Yuvraj Singh, and also some teary eyes.

Even this time all the ICC T20 World cup captains 2022 are eagerly waiting to put their hands on the Cup. The cricket world cup is not only special for the teams but also for every individual of the nation. As a part of the sport, one time will be champion and others will have a broken heart. But that doesn’t stop the entertainment that we get from this sport. We all love the energy, we all jump in joy, we all bit our nails, and in the end, cricket is the real winner.

As fans let’s support our nations, let’s admire the players who play well, let’s play more fantasy games, let’s witness historic moments, let’s support our associate nations, and enjoy every bit of this amazing tournament. In the end, very few things are capable of uniting the whole nation, so we should admire the fact and spread joy while watching these events.