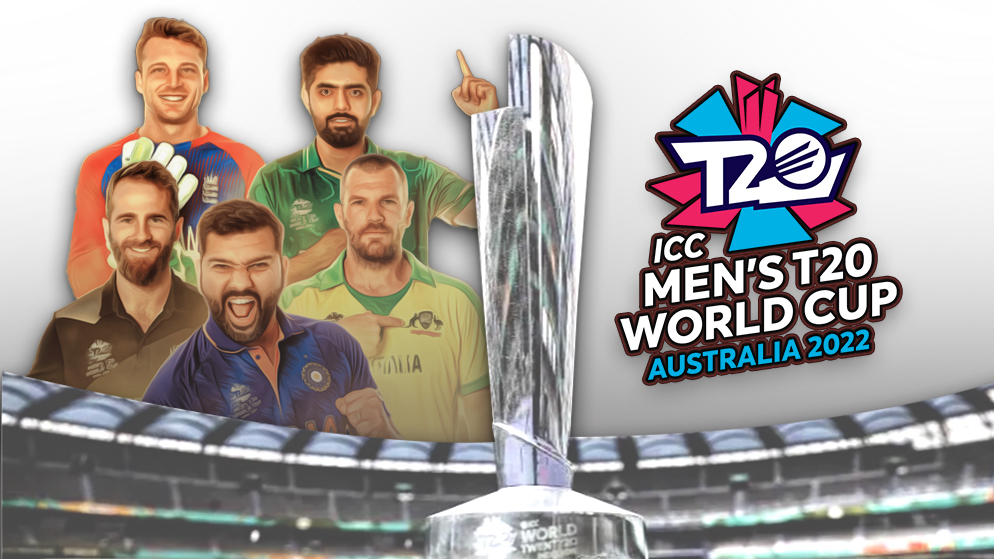 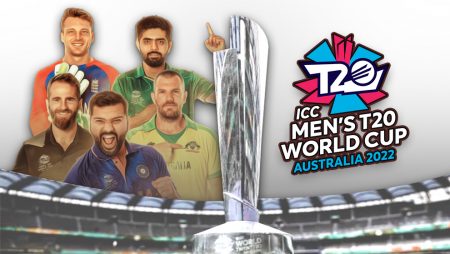 The T20 World Cup 2022 is less than a month away and we are looking at the teams who are probable in the semi-finals of the 8th edition of the T20 World Cup.

Sri Lanka (SL) and Namibia (NAM) will start the tournament with the qualifiers starting on October 16 at Simonds Stadium, Geelong. The two finalists of the ICC T20 World Cup 2021, New Zealand (NZ) and Australia (AUS) will start the proceedings in a group stage on October 22 at Sydney Cricket Ground, Sydney.

Let’s talk about the teams who are favorites for the semi-finals of the ICC T20 World Cup 2022 in Australia.

The World Champions of the last edition of the ICC T20 World Cup, Australia are again favorites to go into the semi-finals of the T20 World Cup 2022. Team Australia, the way they played last year in UAE was brilliant to see as this is the only ICC trophy they couldn’t win at that time. And no one was expecting that much from Team Australia in the tournament. But they proved why they are one of the best teams in the world.

Australia has all the basis covered this year with the proper balance in the team. They have so many all-rounders in the team which is a big plus for them. Although the captain A Finch is not in a great bit of form, they have D Warner, M Marsh, M Stoinis, etc in the team who can win the game on his own on a given day. They have a strong middle order in G Maxwell, M Wade, and a young sensation T David.

Although England lost some of the big players in the recent past, they are a very good side when it comes to limited overs cricket.

The way they play with the template opens the eyes of other teams in world cricket. Other teams also started to approach T20 cricket in a different way. They are now more fearless and do not shy away from taking the risks.

England won’t have E Morgan, J Roy, and J Archer in the WC team, but their team is still very much a favourite to reach the semi finals of the ICC T20 World Cup 2022.

After the inaugural tournament in 2007, Team India failed to win the title of the ICC T20 World Cup. They came close a few times, especially in 2014, when they reached the final. But lost to Sri Lanka after they were unable to put big runs on the board in the first inning.

Team India always starts favourite when it comes to the ICC tournament. They didn’t have a very good Asia Cup 2022, having lost two games in the super 4 stages and knocked out of the tournament. But this team has the character to play good cricket when the backs are to the wall.

Captain R Sharma believes that the new approach the Team India is playing with will give them the results. And with J Bumrah coming back, and V Kohli also coming back to form will be a huge confidence booster for Team India.

The Proteas always has had a history of not crossing the line in the ICC tournaments. They haven’t won any ICC trophies except the first-ever Champions Trophy. South Africa has always been a good team in the past as well and played some good cricket in the multi-nation tournaments, but couldn’t able to win the tournament.

But the Proteas are playing very good T20 cricket for the last few years. They have a very good team all n all in T20Is.

Also, they were just marginally behind in the last year’s ICC T20 World Cup in UAE. Due to the net run rate, they were knocked out of the tournament. South Africa hasn’t lost any bilateral series in T20Is since 2018. So as we see that they are playing very well in this format.

They will be the strong contenders to reach the semi-finals of the ICC T20 World Cup 2022 this year.

New Zealand always plays good cricket in the ICC tournaments. As it was evident in the last year’s T20 World Cup in UAE. They reached the final of the tournament but failed to cross the line.

New Zealand is always a dangerous team when it comes to ICC tournaments.

Pakistan has a very good team in T20Is and a very good leader in B Azam. They played really well in the Asia Cup 2022 as well.

They are one of the favorites to reach the semi-finals of the ICC T20 World Cup 2022.

Also, Afghanistan, West Indies, etc can also be the ones to look for in the tournament. As we all know how dangerous West Indies can be in this particular format. And Afghanistan has a very good team as well who can do an upset on a good day.

Let’s see how the tournament goes. It will be a very good tournament as fans are crazy for T20 cricket. Who do you think can win the tournament this year. Comment your opinion below.